By SSMaikano (self meida writer) | 5 months

The recent arrest of Naziru M. Ahmed, aka Naziru sarkin waka had stirred a lot of debate over the modus operandi of the Kano State Film Censorship Board. Many of Naziru's die-hard fans saw the arrest as a political witchaunt, in view that Naziru is a staunch supporter of Kwankwasiyya movement and also a right hand man to the deposed emir of Kano, Muhammad Sanusi II. While some saw his arraignment as lawful, because he had break the rules of the Censorship Board.

Naziru's arrest was his second in less than two years. He was first arrested in September 2019 for allegations of singing and releasing uncensored song. He was arraigned before a Magistrate court in the ancient city of Kano by the authorities of the Censorship Board. Media outlets, BBC Hausa, Daily Trust Newspaper had reported his arrest.

The Kano State Film Censorship Board had accused him of breaching its ethics. The singer's recent arrest was similar with that of the previous arrest. The allegations levelled against him recently was due to his two uncensored songs, namely, 'Sai Hakuri', and Gidan Sarauta.

In his interview with Blueprint Newspaper in September 2018, the Executive Director of the board had reiterated his commitment towards sanitizing the industry. He also assured the Kano State Government his willingness to arrest and prosecute any Kannywood member who violate its laws, without any bias.

Recall, in his maiden speech to journalists upon coming to office, the Executive Director of the Kano State Film Censorship Board, Ismail Na'abba Afakallah vowed to deal with any artists who breach the rules and regulations of the board. In the past three years, scores of artists from the industry had been arrested and arraigned in court by the Film Censorship Board.

The Executive Director of the board is also a producer, director and part-time actor in the industry. He is also the former President of Film Makers association of Nigeria, Kano State chapter. 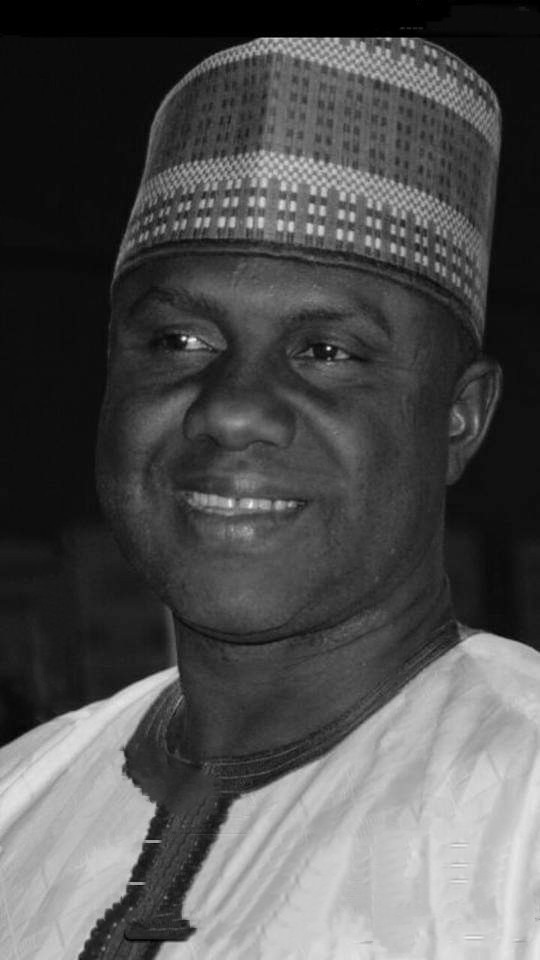