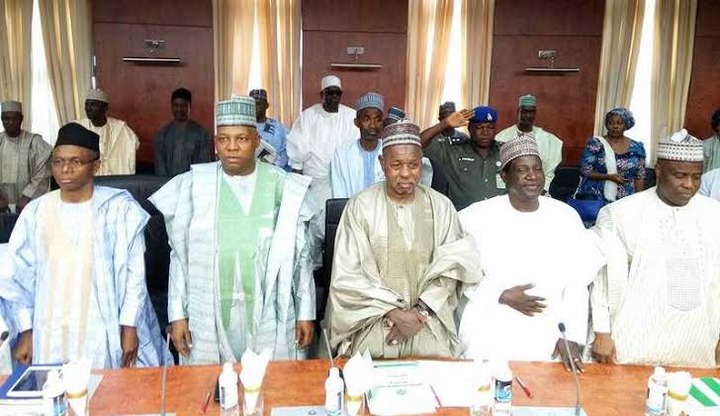 The Senator representing Kano Central in the National Assembly, Ibrahim Shekarau, has given his support to the call by southern governors that the South should produce the next President of Nigeria in 2023.

While featuring on Channels Television, during an interview on Monday, October 4,2021, the former Governor of Kano State opined that it would be unfair for the North to still produce President Muhammadu Buhari's successor in 2023. He expressed that zoning the 2023 Presidency to the South is the best option, at least for fairness and justice.

The Senator also berated the governor's from the South for insisting that the presidency must come to the South, stressing that the governors had no right to make such a request. He said they should rather dialogue and lobby their northern counterparts so as to make their wish a reality.

In the same vein, the Senator also condemned the Northern Governors for saying the demand of their Southern colleagues is unconstitutional, warning them to be cautious.

Recall that the northern governors had earlier met in Kaduna last month, rejecting the idea of zoning the presidency to the South in 2023, describing it as unconstitutional.