Forty two completed and uncompleted buildings were on Thursday, July 16, sealed off by the Lagos State government at Osapa London in the Lekki area of the state for not having building permits. 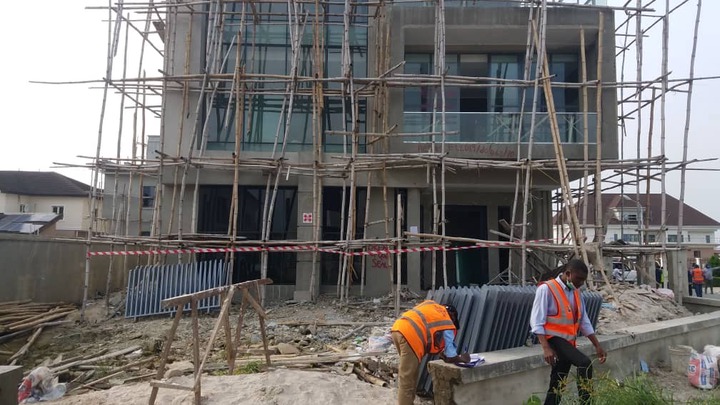 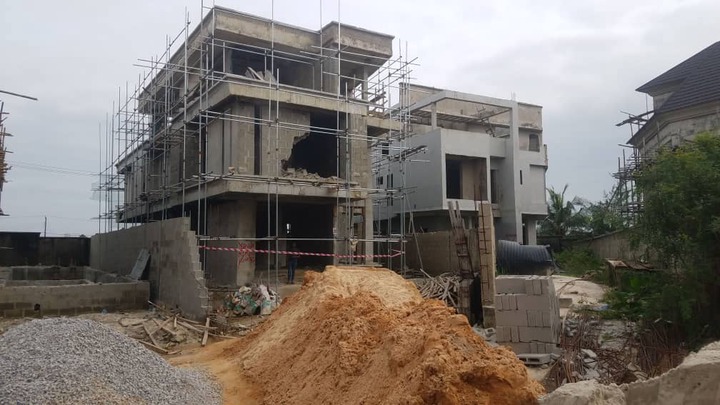 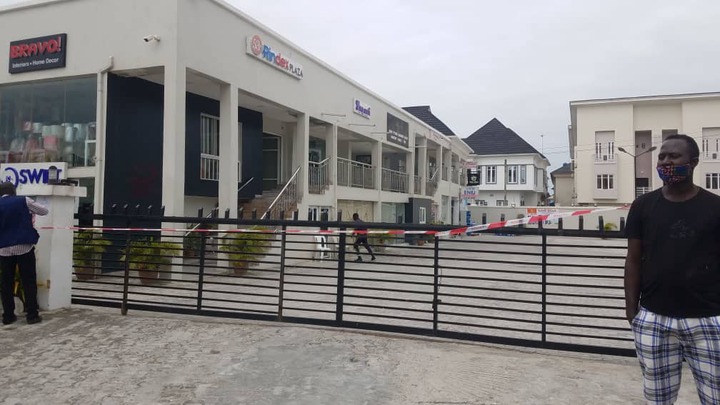 The buildings, including duplexes and commercial edifices, were sealed off at the Pinnock Estate by officials of the Lagos State Ministry of Physical Planning and Urban development in what they called the inability of the owners to get permits and some having fake permits before embarking on the construction.

According to the ministry in its twitter handle @ud_mpp, the Commissioner for Physical Planning and Urban Development, Dr Idris Salako, who led the officials during the exercise, said the spate of illegal construction of buildings in the state was quite worrisome. 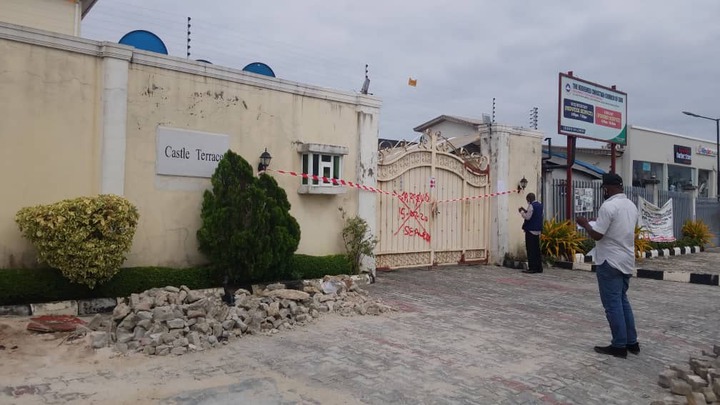 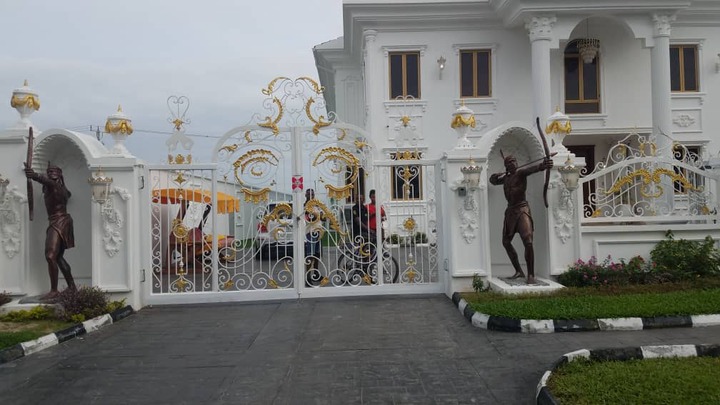 According to the ministry, "The Commissioner for Physical Planning and Urban Development, Dr. Idris Salako, has decried the spate of unapproved and illegal building construction going on in Pinnock Estate in the Osapa London axis of Lekki as he directed the sealing-off of 42 buildings.

"Salako stated during an enforcement operations in the area on Thursday that it was unacceptable that most buildings in the estate were being constructed without approval while some fake planning permits were also discovered in the estate. 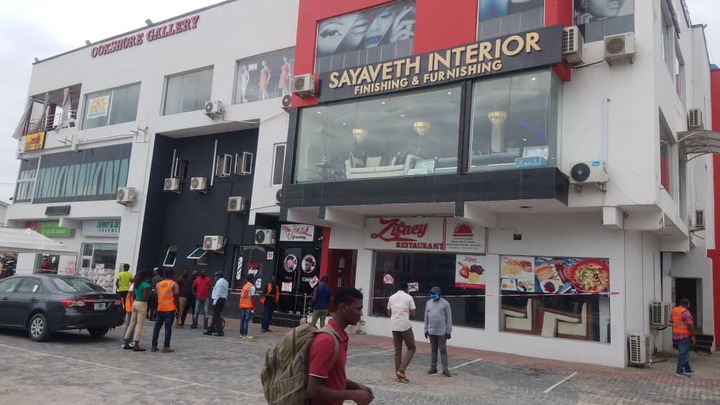 "He said further that no effort would be spared to unravel the cartel behind fake approvals and ensure their prosecution in line with the extant laws, urging owners of property sealed off to come forth with the planning permit authorising their building construction.

"He added that it was expected of property owners in the estate and other areas in the State to always be law abiding and display good sense of patriotism by respecting the building codes of Lagos State.

"He also reiterated that no one was allowed to erect a building without Planning Permit and Stage Certification from the Lagos State Building Control Agency (LASBCA)."