One of the states that witnessed parallel congresses was Kano State. It is good to recall that for some time now, Governor Ganduje led APC in Kano State has strongly been opposed by Sen. Ibrahim Shekarau's led-faction of APC.

Hence, the Sen. Ibrahim Shekarau led-faction of APC conducted a parallel congress where factional leaders of the party emerged. The faction elected Ahmadu Haruna Zago as the state party Chairman. While Governor Ganduje's camp elected Abdullahi Abbas, as the state chairman of the party.

Amidst all these, Governor Ganduje had claimed that the national working committee of APC has recognized Abdullahi Abbas, as the duly elected state chairman of the party. However, a contradicting report has emerged which revealed that the national working committee of the party is yet to recognize both the Ganduje led-camp congress and the faction of Sen. Ibrahim Shekarau.

Why has the national working committee of APC not recognized any of the state congress elections held in Kano State on October 16th?

In a report, it was revealed that a member of the Caretaker/Extraordinary National Convention Planning Committee of the APC by name Ismal’il Ahmad disclosed that the representatives of the party sent from Abuja to monitor the congresses, were yet to submit their reports. As such, how will the national leadership critically understand what transpired in Kano State as the reports have not been submitted? Hence, the national leadership of the party has to wait until the representatives present their reports before they can conclude. 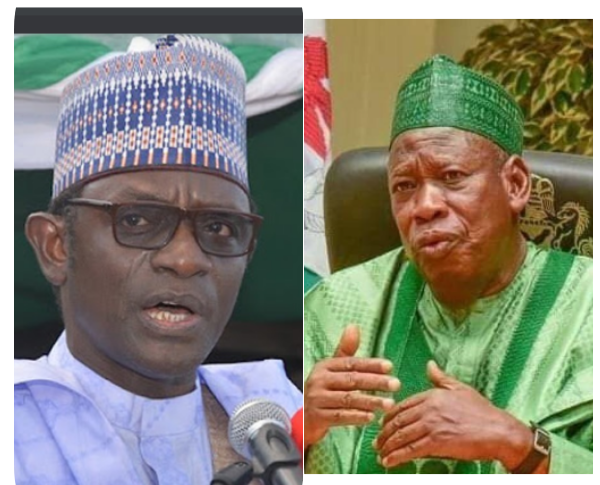 In all these, it is good that the leadership of APC quickly addresses this factional issue within the party which has divided the party in Kano State. It is good to understand that the Sen. Ibrahim Shekarau faction is also made up of top Kano State politicians who have large supporters and as such if the issue is not addressed properly, it could affect the party's chance of holding onto the gubernatorial seat and also other political seats in the state by 2023.