By MaaziNG (self meida writer) | 1 months 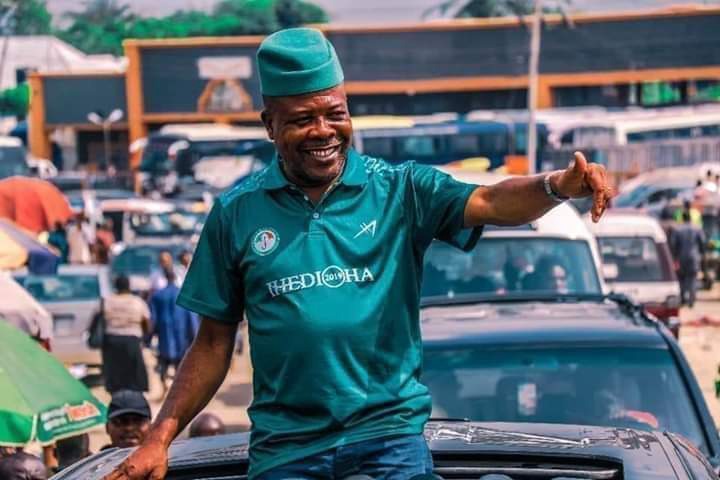 Mr. Darlington Ibekwe, a media consultant to the son-in-law of former govenror of Imo State, Senator Rochas Okorocha and the 2019 governorship candidate of the Action Alliance, and the All Progressives Congress APC, as ruled by the SupremeCourt, Ugwumba Uche Nwosu, have hit the former Director of New Media, of the Imo State Chapter of the Peoples Democratic Party PDP, Mr. Ambrose Nwaogwugwu, another blow, in their recent media war, which has been on for a while.

Ibekwe likened Nwaogwugwu to Judas Iscariot in the Bible, insisting that Nwaogwugwu betrayed the former governor of Imo State, Rt Hon Emeka Ihedioha, when he jumped ship to work with Senator Hope Uzodinma.

Ibekwe's attack was on the Good Friday celebration, where he used bible verses to illustrate the betrayal of Christ, and likenedit to Nwaogwugwu.

Ibekwe have been engaged in a battle of words with the new signing of the Hope Uzodinma camp, and so far seems to be having an upper hand in the battle, as Nwaogwugwu have not been able to match the attacks thrown at him by Ibekwe. 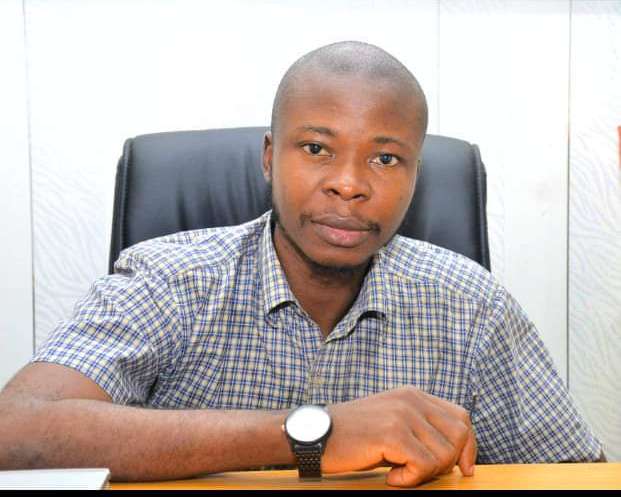 Nwaogwugwu in a post he made while with the PDP, stated that Ihedioha was the govenror voted by Imo people.

He would turn around, as he started work with Uzodinma, to state that Uzodinma was the govenror voted by Imo people.

This was viewed as betrayal by Ibekwe, who expressed his displeasure in a post on his Facebook page.

Ibekwe have been engaged in verbal and legal battles, with the Hope Uzodinma administration.

Recall that he tagged Uzodinma an Otokoto man, in a video that went viral on social media.

He was arrested alongside Okorocha, when Okorocha attempted to break into the hotel belonging to Okorocha's wife, which was sealed at the orders of Senator Hope Uzodinma. 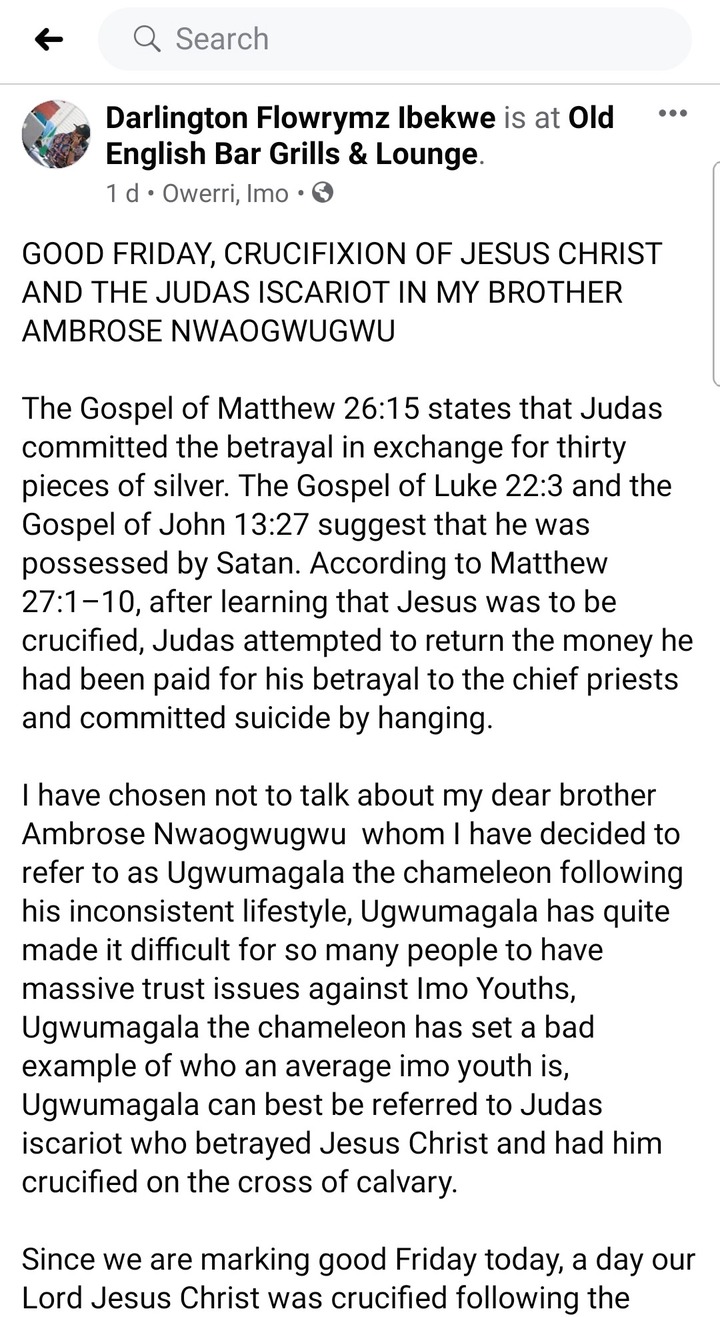 Content created and supplied by: MaaziNG (via Opera News )