By FastNews04 (self media writer) | 1 month ago

In 1966, an Ijaw Policeman and Activist, Isaac Adaka Boro declared the Niger Delta Republic after fighting against the government. Isaac Adaka Boro was agitating for the new nation because he feel the people of Niger Delta were not enjoying the benefits they deserved even though they are the dwellers in the Region where Oil and Gas were produced. 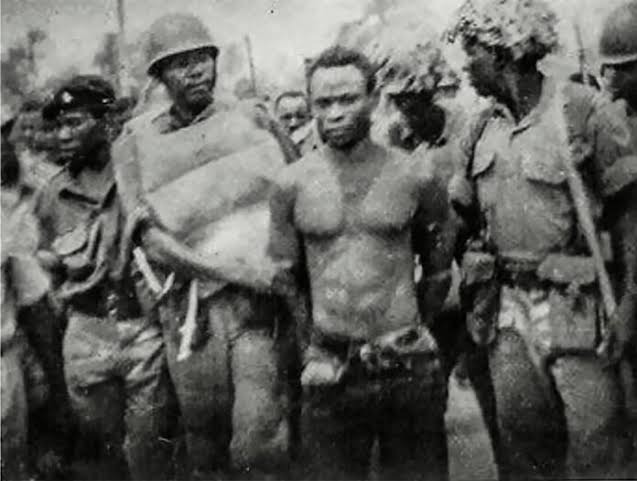 After a lot of battle, Isaac Adaka Boro declared the Niger Delta republic(which lasted for only 12 days) with the help of some group of armies who were members of his community. However, Adaka couldn't sustain the new nation because the government in power defeated him and he was arrested for treason, since his arrest every agitation went off and the new national dream was suspended.

Like Isaac Boro, Nnamdi Kanu and IPOB leaders are making demands for a new nation and they have been throwing threats to the federal government of Nigeria so that they will have their desired aim even though the Federal has done well enough to assure them that they are duly loved by Nigerians and there is no need for them to seek for secession.

Given this, I am calling the attention of IPOB to use Isaac Boro and his armies' story as a lesson that should guide their thinking and conduct in Nigeria. One of the big lessons IPOB can learn is the fact that no matter how strong a group proves to be they will always fall under the force of the government in power.

Boro in 1966 went ahead to declare a new nation but he was later defeated and arrested, if IPOB and Nnamdi Kanu persist in their request for a new nation, they might regret their actions once the Government decides to apply pressure against them. The continuous request of IPOB and other Agitators in Nigeria is democratic but as a nation, the government understands the great things that we can offer ourselves and because of its foresight, the government is doing all in its power to protect the Igbo people from the dangers that might ensue out the step they are willing to take.

The demands of Igbos can make the federal government change its mind and act wildly if IPOB does not stop hurting those who don't support her. It is easier for the Government to hire forces against any person disturbing the peace of the Country, IPOB should know this and act calmly. Isaac was conquered despite his stubbornness. 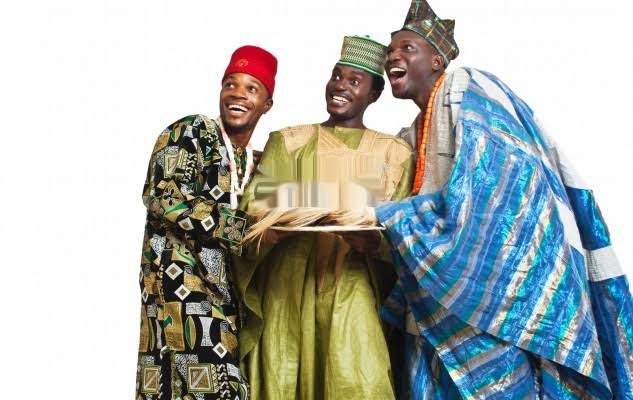 The second thing that should be noted by IPOB is the grace and perfect bond that God has placed on Nigeria; Nigeria as a country that has witnessed different development and revolutionary movements, the country wouldn't have been in existence today if God didn't bring us together, the Niger Delta would have won back in 1966 but because God has bigger plans for us as a nation, the republic wasn't sustained.

If the Niger Delta republic could not survive the revolution, then there is a very high probability that Biafra or Yoruba nation wouldn't survive it too. The shape of Nigeria has proven the fact that our wealth is shared, the North contributes its agricultural resources(Food), the South its wealth, and the West its cognitive strength. All these are enough to show how impossible the dream of a separate nation is.

If God hasn't destined us to be, we would have separated long ago since Boro's first attempt and Niger Delta would have been a different country from Nigeria but because of the heavenly bond on us, we are still together today despite all the challenges we are facing.

I hope this meets every agitator well. I love the connection of the tribes in Nigeria and I believe our bond will never break if we open our eyes to see the beauty of other tribes without hate.