Who really cursed us, Nigerians?

By FimTvBlog (self media writer) | 1 year ago 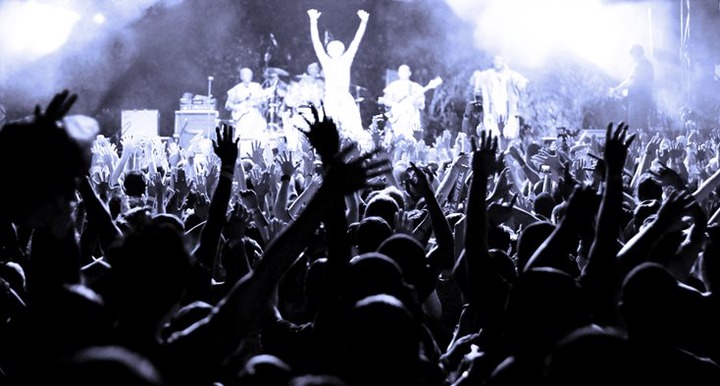 After 3-days of deep thought filled and sleepless nights over the news of the mindless marathon and monumental looting of the Niger Delta resources by her own children, I have come to the summation that, we’re most likely under an unbreakable curse in Nigeria and the Niger Delta in particular.

#But who cursed us?

Once at the Osubi airport a particular Monday, while waiting to board a flight. A jet dropped, after a long period of unprecedented military take over of the airport, that seemed like a the Columbia raid in search of the drug baron, Pablo Escoba. a man suddenly surfaced out of the lobby with his hands raised in the air, and to the cheering of the entire poeple present at the airport, exceot for a few of us.

With an earnest curiousity to know for whom this unprecedented cheer is deserved, I was amazed to see, is an ex - convict, who just retuned from incarceration in the UK prison over the Niger Delta money he looted while serving as a governor of a Niger Delta State. Here the natives celebrating the thief wuo impovershed their region, and a foreigner fighting for their wellbeing?

#Who truly cursed us?

Immediately I felt like I was in hell, looking around to see the calibre of persons, especially Niger Deltans, doing this evil to themselves by openly celebrating the looting of their resources and that of their generation unborn.

#its obvious are we’re under a curse!

All through the said flight, I wished I was not a Niger Delta, or worse still, I was neither a Nigerian or from Africa. Who really cursed us?

We complain of the corruption in governance, organization, religious centers and even communities, but at the sight of this oppressive evil men of the Niger Delta people and generations yet unborn, we are quick to loud their praises to high heavens for a peanut and cheesecake in the name of either political or community loyalty, ethnis affiliation or worst of all, religious inclination.

#Who did cursed us?

Entering the media space for the past week, all you hear see and feel is the absolute mindlessness of the children of the Niger Delta region, digging the mass grave for the supposed development of the region as alleged by one of the accomplices who also enjoyed the spree of the evil looter’s club, until removed by the club’s high priest, over failed business agreements days ago.

Go into the creeks from Abia to akwa-Ibom, Bayelsa, Cross River, Delta, Edo, Imo, Ondo, Rivers, all that greets you must be abject poverty of the highest degree with indigenes drinking from the same river they pass their egesta for no single potable water. #When did they really curse us?

We await the actions of men and women of the Niger Delta who throws all kinds of missles, pebbles and bombs at the slightest rumor of marginalization from other regions of the country, the community and tribal agitators, religious preachers of the failed region and educated morons, who are ready to pick up adumbrals of legible and brilliant captions, like ‘’Niger Deltan Say No To Marginalization’’to rise to the internal extermination facing the region from her own borne bastard children.