Ahead of the upcoming 2023 presidential election which the Southern governors has already agreed that the next president of the country must come from the Southern region, the Northern Elders Forum has come out to state clearly that nothing will happen if a Northerner replaces President Buhari in 2023 when his tenure expires in office. 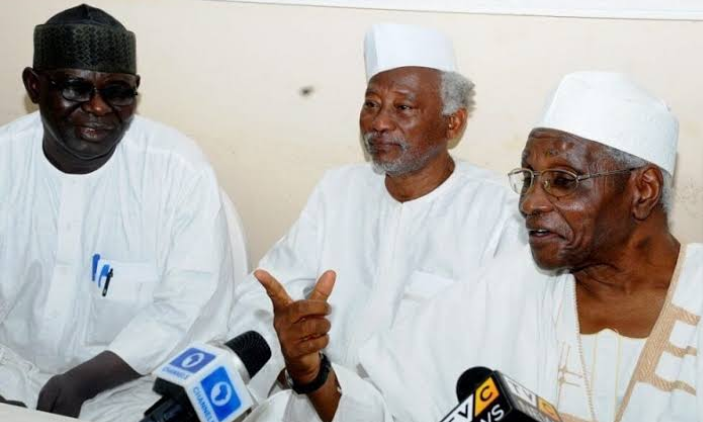 The group through its spokesman, Hakeem Baba Ahmed made it known that they have the population which will help them win the upcoming presidential election, while insisting that the North isn't for sale especially for those who may be planning to buy their votes in exchange for money in 2023. Similarly, Hakeem while delivering his statement made 3 important points which everyone should take note and this article is meant to uncover those stringent points. 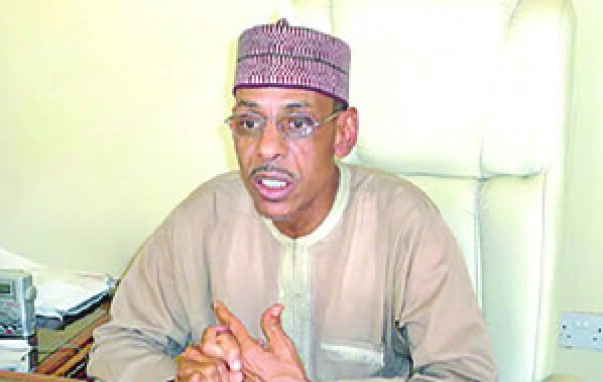 #1: Baba strictly noted that the North are not second-class citizens which is the reason why they won't accept to serve as a second fiddle come 2023. This automatically means that they would resist any form of manipulation for another region to take over the presidency in 2023.

#2: The NEF stressed that anyone who doesn't want a Northerner as president in 2023 should leave the country.

Contemplating on this very statement, it may interest us to recall how the Southern governors had already agreed that they won't support any party that fields a Northern candidate come 2023 because it's the turn of the South to produce a president.

However, considering the recent statement report of the NEF, it's evident that the resolution of the Southern governors may have been trashed since the group has insisted that anyone who doesn't want a Northerner as president in 2023 should leave the country.

#3: The NEF stated that the North is in the process of rebuilding its economy and that would commence in 2023.

At this point, it's important to note that the 2023 presidency hasn't yet commenced and no symbiotic agreement has been made that the North would be allowed to continue in 2023, so the NEF's claims that the process of rebuilding the North's economy would commence in 2023 is quite ridiculous. 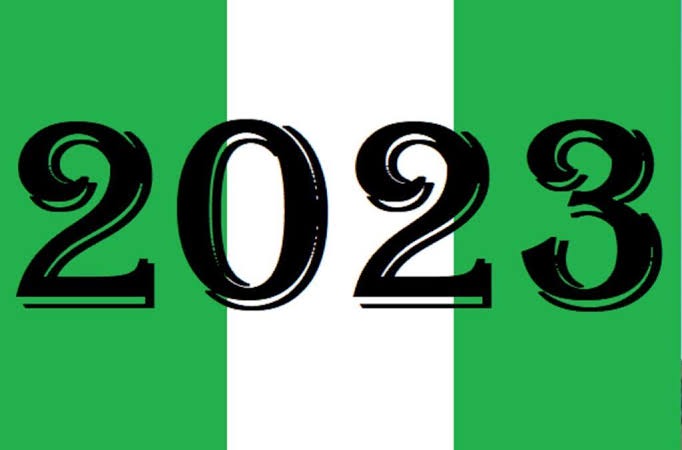