I was amazed when I discovered that IBB is not Hausa or a Fulani man! See his tribe

By CharlieNews (self meida writer) | 1 months

Recently I get to discover some facts about this too Politician and former Nigerian Leader. One would think that He or She knows so much about some of our Leaders, until I discover this Leader's Tribe.

Many People think that General IBB is a full-blooded Hausa man until I saw his real Tribe through Wikipedia when I was surfing the internet. So in this Article, I would be Making us know that Former Military President is not an Huasa man nor Fulani Man.

But before I reveal His Tribe, I would like give some more Information about Him. 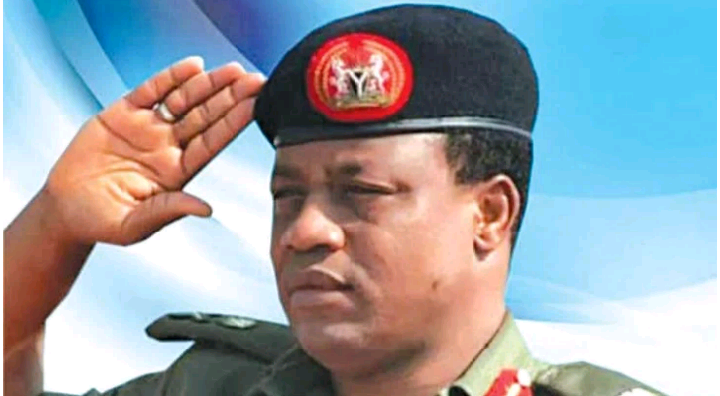 IBB is short name for Ibrahim Badamasi Babangida. He is a retired Nigerian Army General who has ruled the Federal Republic of Nigeria from 27 August 1985 until his resignation in August in 1993.

Ibrahim Badamasi Babangida was from born on 17 August 1941 in Minna to his father, Muhammad Babangida and Mother Aisha Babangida. He received early Islamic Education before attending Primary School from 1950 to 1956. From 1957 to 1962 Babangida attended Government College Bida. 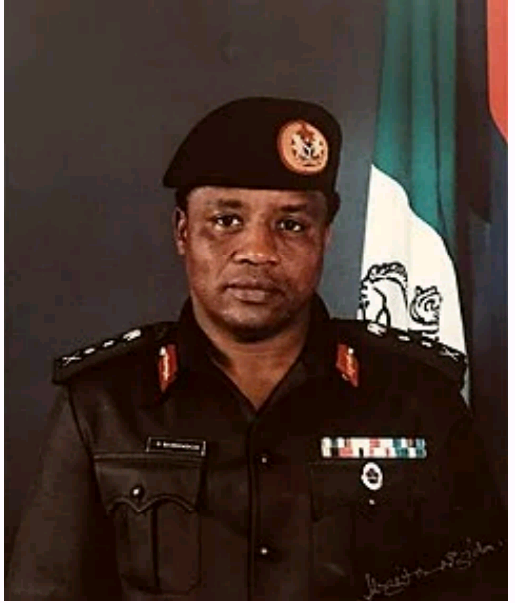 Babangida received his Commission as a second Lieutenant as a regular Combatant Officer in the Royal Nigerian Army, a month before it became the Nigerian Army, with the Personal Army Number N/438 from the Indian Military Academy on 26 September 1963. 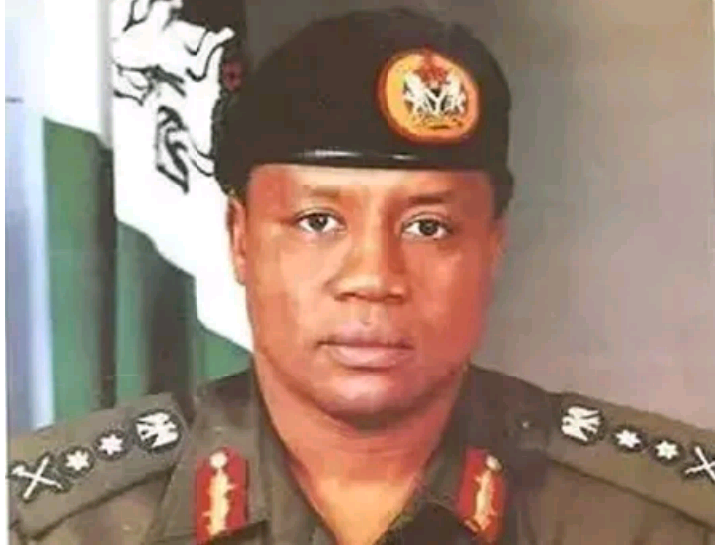 He served as Chairman of the Armed Forces Ruling Council and Chief of Army Staff from 1984 to 1985 before he took over power on 27 August 1985 and ruled in uninterrupted Period of eight years. 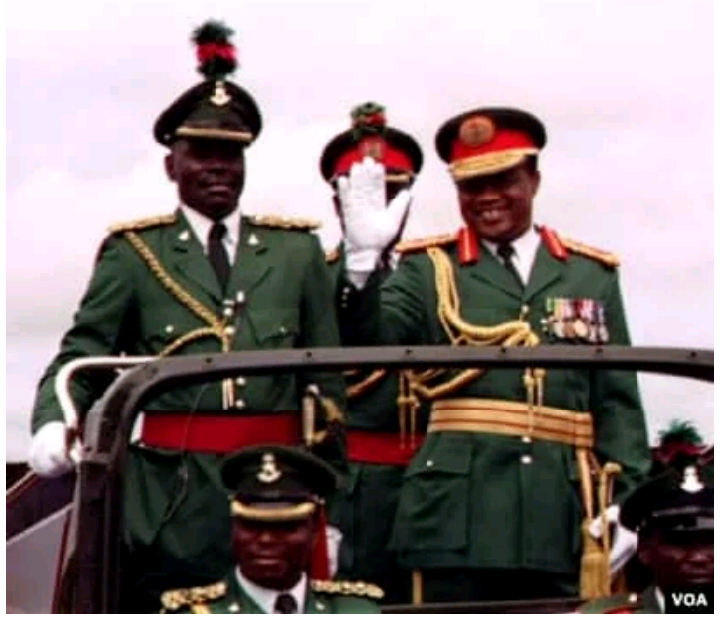 During his regime as the Military Head of State he created many States, on 23rd September 1987 he created two states which are Akwa Ibom and Katsina States and on 27 August 1991, IBB created nine more States, which are Abia,Enugu, Delta,Jigawa-Kano,Kebbi,Osun,Kogi,Taraba and Yobe States. Bringing the total number of States in Nigeria to thirty in 1991. Babangida also increased the share of Oil Royalties and rents to State of Origin from 1.5 to 3 percent. Babangida and his Ministers of the Federal Capital Territory, led the Regime's relocation of Seat of Government from Lagos to Abuja on 12 December 1991. 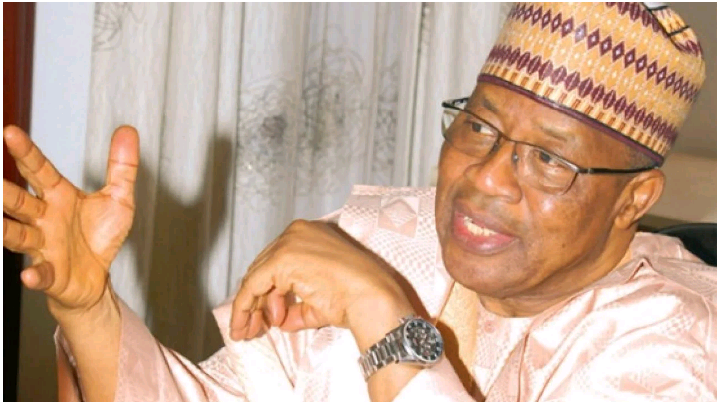 Now let's See the Tribe this Great Leader is from, like we already know the Former Military President was born in Minna Niger. 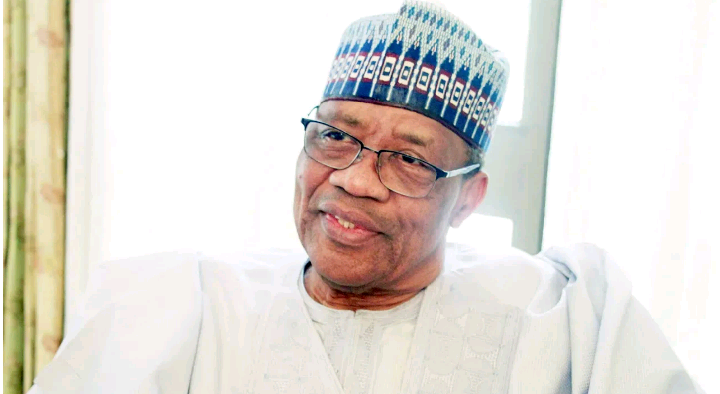 Niger State has a number of different tribes. The three most popular ethnic groups are Nupe, Gbayi and Hausa, while other Indigenous Tribes are the Koro,Kadara,Kambari,Kamuku,Pangu,Bassa, Bauchi,Fulani,Dukawa,Ingwai,Dibo, Kadanda,Gulengi,Abishiwa and Shigini Tribes. 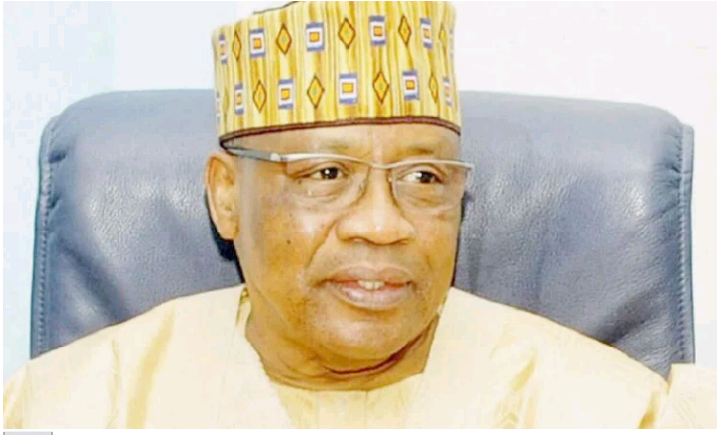 Ibrahim Badamasi Babangida is an Observant, Moderate Muslim from the Minority Nupe tribe in Niger State.

In Nupe Tribe there are Probably about 4.5 Million Nupes, principally in Niger State. The Nupe language is also Spoken in Kwara,Kogi, and Federal Capital Territory. They are Primarily Muslims with a few Christians and Followers of African Traditional Religion.

According to History. The Nupe trace their Origin to Tsoede with fled the court of Idah and established a loose Confederation of towns along the Niger in the 15th Century. 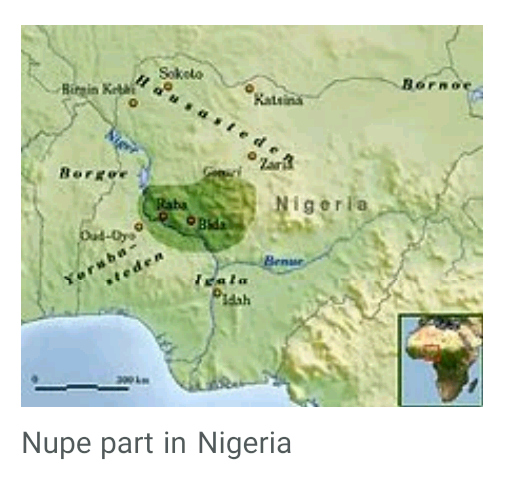 This tribe is a very great tribe in Nigeria. Hope you have seen the Tribe where our Former Military President is from?

Opinion: One Mistake PDP Made In 2019 With Peter Obi That Should Not Repeat Itself In 2023

All superhero movies to look out for in 2021