Opinion: As Soludo Emerges APGA Candidate; Here’s Why He Might Still Be Disqualified.

Former Central Bank Governor, Professor Chukwuma Soludo has emerged as the standard bearer of the All Progressives Grand Alliance, APGA in the November 6th Gubernatorial Election. 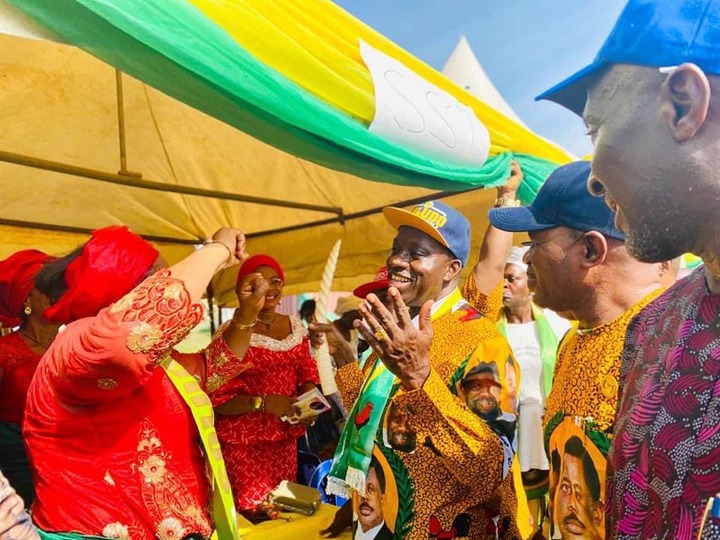 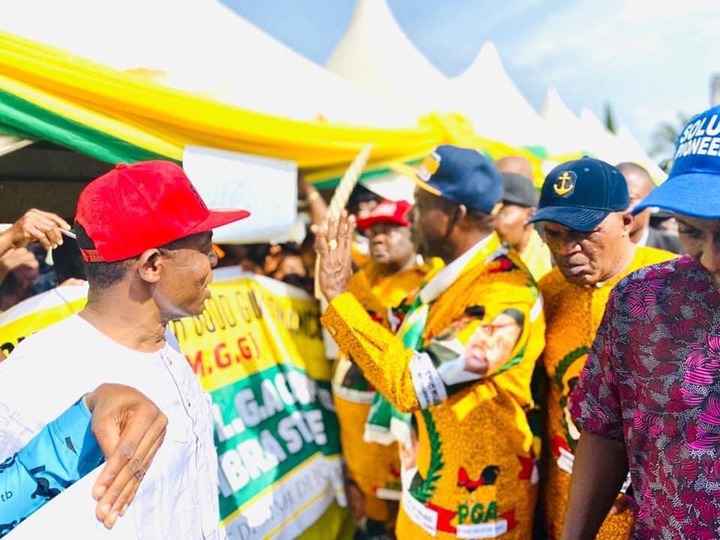 Soludo may not be the most sincere or even the most credible of those jostling for the soul of that economic jewel of the East, but he comes, highly recommended, given his track record at the CBN and during his stint as the economic adviser to President Obasanjo.

I am afraid that the APGA ticket is already legally encumbered. I am not a lawyer, but the official communication from the Independent National Electoral Commission doesn't read good. This technicality might lead to the disqualification of his candidature by the court of law. APGA's victory in Anambra will ensure that the only Party that could truly be said to represent the Igbo political identity, survives. His emergence will also guarantee the continuation of some laudable projects and policies of the outgoing administration. 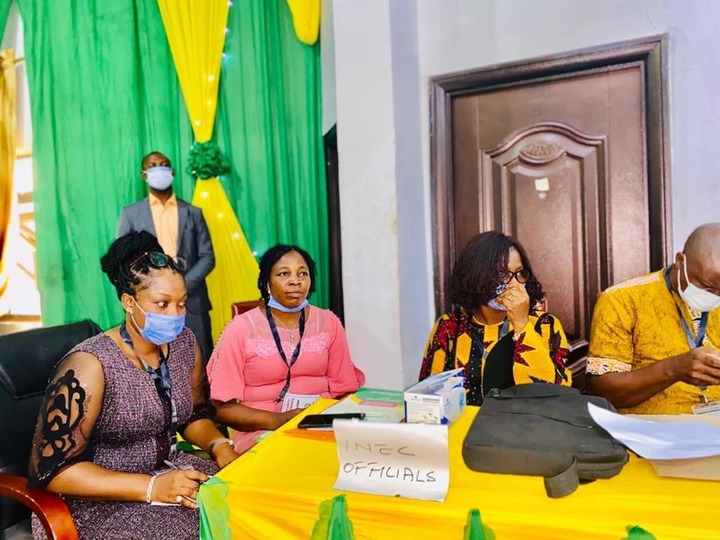 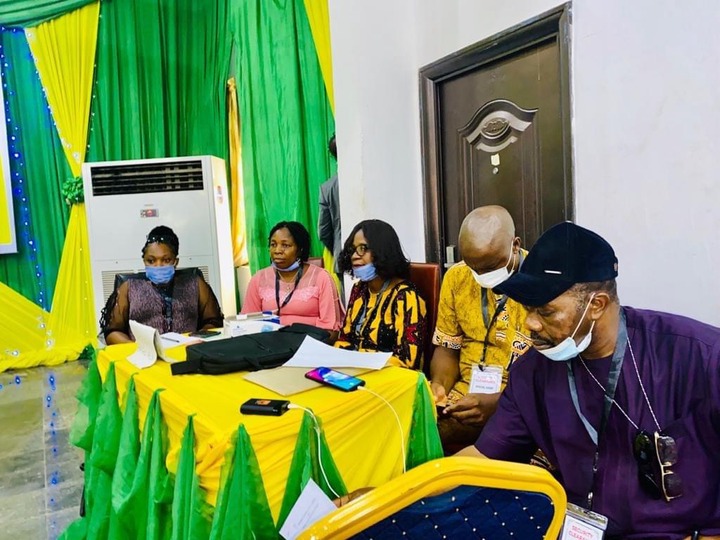 INEC officials at the Primary Election

If I were Soludo and his team, I would pursue the dark goat while it's still day. I will throw away that APGA ticket and pick up the ticket of a smaller Party and bring all the forces and structures of the original APGA to bear in ensuring the victory of that Party in that election. Maybe, after the election you can rejoin the APGA.

Notwithstanding, I congratulate the professor of economics on his emergence as the APGA candidate and look forward to my concerns being proven wrong.