To give everyone a fair go, some northern leaders are pushing for the return of Nigerian power to the south

Our report cites some of the major northern politicians that support the return of power to southern.

Since 1999 when Nigeria returned to civilian rule, the presidency has shifted between the southern and northern parts of the country. Unauthorized as it is, the system plays an important role in determining who becomes president.

In the next election, there are northerners who believe it is important to give the southerners a chance to rule the country in the 2023 election. 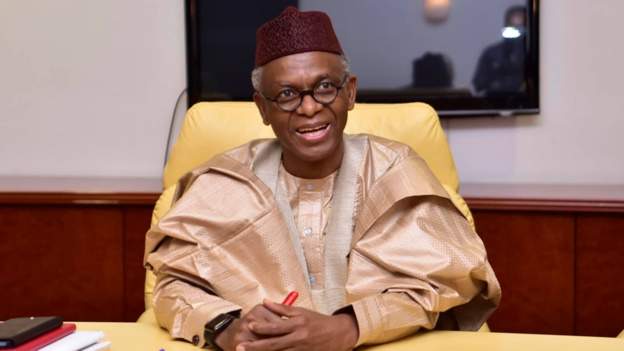 In an interview with the BBC Hausa Service, El-Rufai said, “In Nigerian politics, there is a system of rotation, where everyone agrees that if the North rules for eight years, the South will rule for eight years.

"That is why I came out and said that after President Buhari has been in power for eight years, no northerner should run for office. Let the southerners do the same for eight years. Said El Rufai”

However, sources close to the governor and within the APC said he was plotting to collaborate with a southern politician to contest the vice-presidential seat. 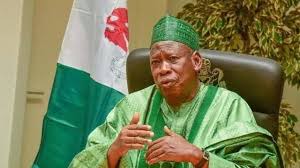 A few months ago, speaking on Channels Television’s Politics Today, Ganduje said the southern region should be given a chance to run for president.

Ganduje, who is completing his second term in May 2023, has a good relationship with APC national chairman Asiwaju Bola Tinubu, who is said to be monitoring the presidency. His closeness to Tinubu has fueled reports that he could stay with him in 2023. 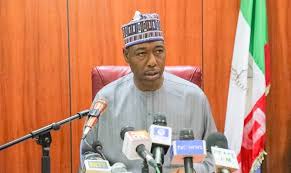 In terms of justice, Borno State Governor, Prof. Babagana Zulum, said the power should return to the South in 2023.

"We must unanimously agree that we need to do more to do justice to every part of the country. This is the constitution.

"We need to understand that the skepticism of the skeptics is not a fact or a law that will prevent any part of the country from participating in the leadership of this country. We are rapidly moving into an atmosphere of inevitable violence, ”Zulum, a governor in his first term, said. 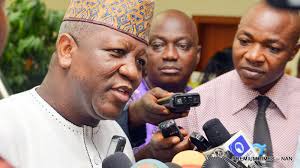 A former governor of Zamfara State, Abdulaziz Yari, also spoke. He said if the presidential ticket goes to the South, then the APC leadership will go to the North.

“Our leadership must go South. The APC leadership could also go to the North, ”Yari, a former chairman of the Nigerian Governors Forum (NGF), said. 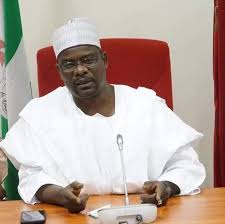 Former Senate President Mohammed Ali Ndume (APC, Borno South) has said it would be a third term if the APC fielded a Northerner as its presidential candidate in 2023.

He said the best thing to do was to give the southerners a chance to divide their heads in the 2023 APC presidential ticket. 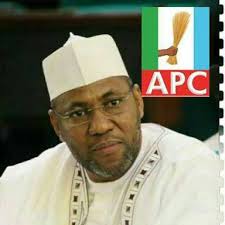 Kaita represents the Northern Senatorial constituency of Katsina, where President Muhammadu Buhari is from. In his view, the APC will be ruined if it plan not zoning power to the south in 2023.

The lawmaker said that although he did not know of any agreement within the party, the South should gradually produce a successor of Buhari.