Ooni Hits Back On Sunday Igboho, See What He Said That Sparked Reactions Online 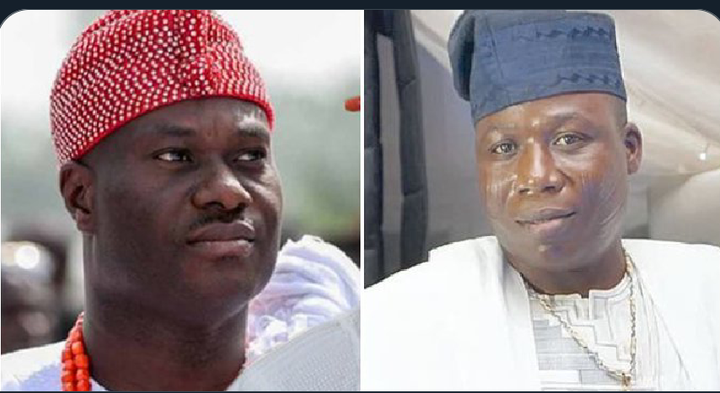 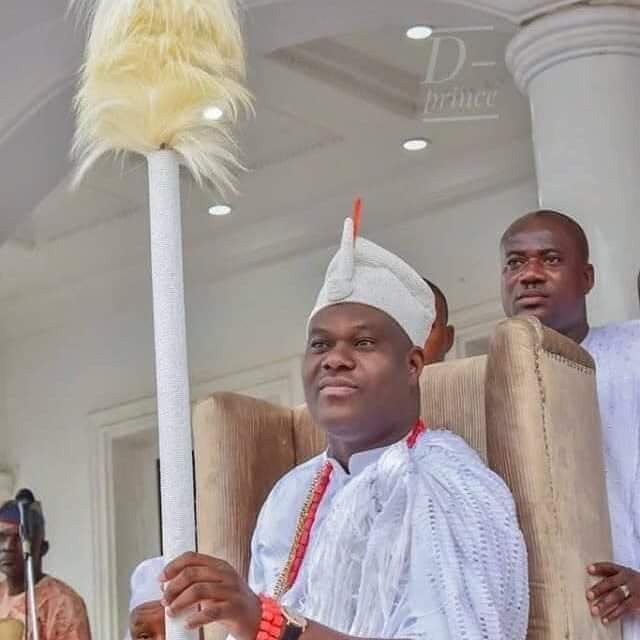 According to a statement issued by Ooni of Ife Speaker, Moses Olafare, the King was not ready to engage on Sunday Igboho, but because it was a threat of violence, it would be treated properly.

In a social media video, Ooni of Ife and other Yoruba leaders called Fulani slaves, Sunday Igboho also threatened to embassy and kill Ooni of Ife, as well as others who did not support the move to freedom Yoruba from killer herds.

In response, Ooni of Ife said that no responsible son or true daughter of Yoruba would speak like this to Ooni of Ife. His remark cast doubt on his true intention to liberate the Yoruba Land in his movement.

Sunday Igboho was also overdoing stuff and he shouldn't think it's larger than the authority. You cannot defend the Yoruba and at the same time abuse the spiritual leader of the race.

The statement also stated that Sunday Igboho's allegation against Ooni Ife was unfounded and irresponsible. He claimed that President Muhammad Buhari received dollars when he went to the Aso Rock, but that he could not provide any evidence to support his claim. 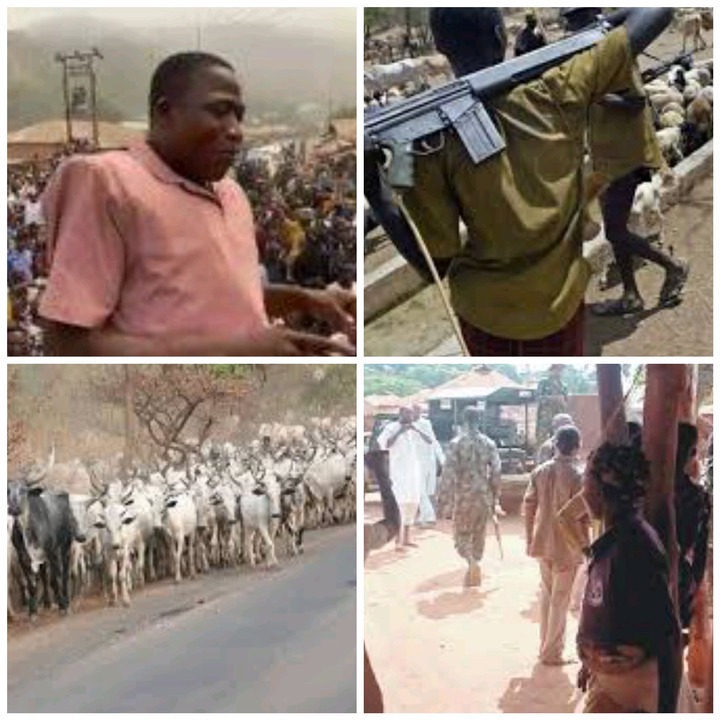 Ooni of Ife said Igboho was not supposed to be allowed to be ludicrous to his head for fighting the herdsmen of Fulani; his statement is irresponsible and not in line with the Omoluabi description.

The monarch has concluded that the interests of the Yoruba people will never be endangered, he is also working with the relevant authorities to bring peace to Yoruba.

The statement has led to various social media reactions. See what the Nigerians say about this.

Is it right to call Ooni a Fulani slave for Sunday Igboho? Should he be arrested because he threatened to kill the monarch?