Daily Post reported that the youth wing of Ohaneze Ndigbo, a socio-cultural group in the South-East, has now reacted to the alleged attack launched by members of the proscribed Indigenous People of Biafra (IPOB) and the Eastern Security Network (ESN), on a political meeting in Enugu State during the weekend. 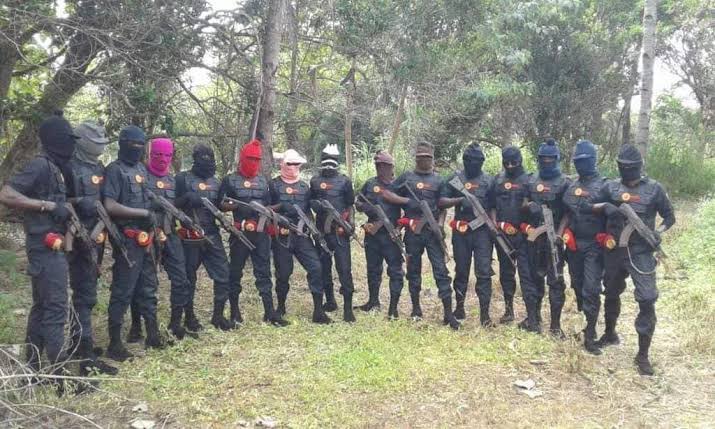 Recall that some gunmen claiming to be ESN operatives had launched an attack on a political meeting being held at Aninri LGA of the state. Their sudden entrance into the meeting venue shocked party members, who took to their heels.

In reaction to the incident, among other things said, the Ohaneze Ndigbo Youth Council (OYC) made three key statements that I would like to point out and talk about. 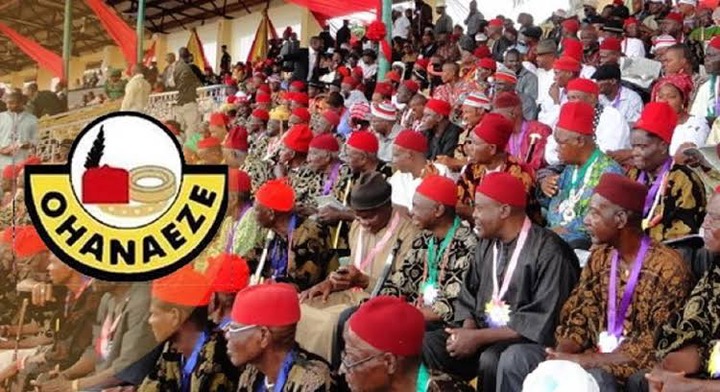 1. First, the OYC alleged that so many atrocities and crimes are not being committed in the South-East with the name of IPOB and the ESN.

2. The OYC also lamented that people who claim to be Igbos had the temerity to storm the venue of a political meeting and launch mayhem on the attendees, who are also of Igbo extraction. The OYC described the development as one that is completely unacceptable.

3. Finally, the OYC reminded the ESN that when they were first formed (illegally), they claimed they were only going to combat the antics of killer Fulani herdsmen; however, it seems they have suddenly changed and have turned against their fellow Igbo.

In my view of all these, I think the OYC should be clear about the statement that "so many crimes are now being committed with the name of IPOB." It has been said so many times by security operatives that IPOB and the ESN are mostly behind many of the criminal acts being perpetrated in the South-East. 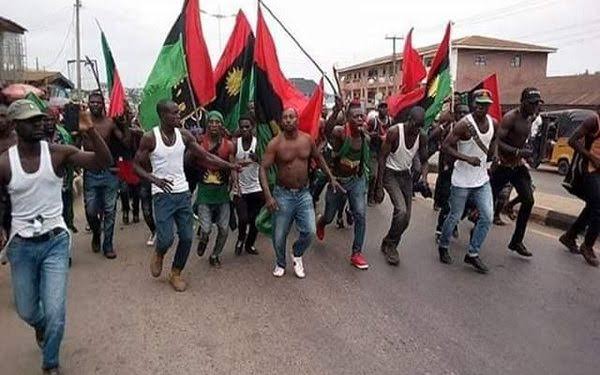 The region was relatively very peaceful before the ESN was illegally formed. Recall that as at that time, there were calls from conservatives that IPOB should be stopped from creating any security outfit, as it could backfire against the Igbos. We are now seeing the repercussions, as the ESN has apparently started launching attacks against the South-East. This year alone, the group has launched over 50 terror attack in the region, consequently turning the South-East to a mini war zone.

The OYC would have to publicly call out the secessionist group and stop hiding behind the veil of protecting them because they are Igbos. Their third statement is however commendable.

(Images are used for illustrative purposes.)