There are speculations that Governor Nyesom Wike of Rivers State may be planning to contest for President in 2023.

Coincidentally, Wike will be concluding his second term in office by 2023. With that, Wike may be free to contest for a higher political post in Nigeria such as the post of the President. Luckily for him again, his party, that is the Peoples Democratic Party, PDP is most likely going to zone its presidential ticket to the South after it zoned the post of the National Chairman to the North. Wike's body language also suggests that he may contest for the post. This article discusses key political allies of Wike that can help him win many votes in the South West and in the North if he finally contests for President. 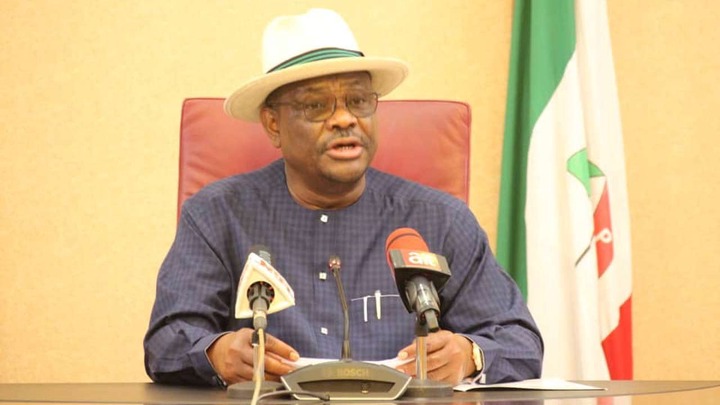 Governor Seyi Makinde: Makinde is a first term Governor of Oyo State in the South West. He defeated the ruling All Progressives Congress, APC to take over power. Despite being a first term Governor, Makinde is pulling so much weight in the PDP to the extent that is he is the leader of the PDP in the South West due to his influence. He edged out former Governor of Ekiti State, Ayodele Fayose in the power tussle to emerge the leader of the party in South West. 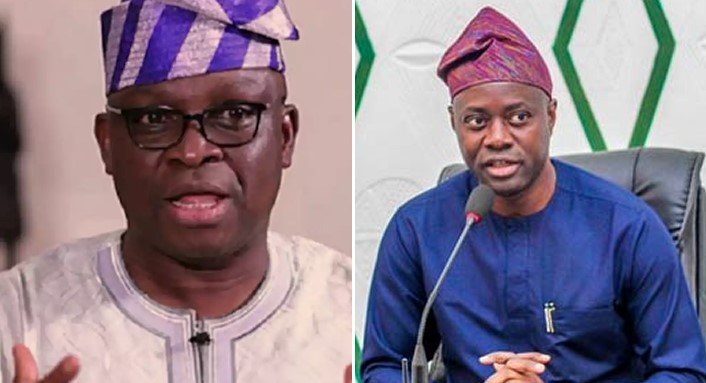 Makinde is a very strong ally of Wike. He was one strong man that backed Wike and others to argue that the post of the PDP National Chairman should be zoned to the North. With that, Wike and other Southern Governors supported Makinde's argument which would favour the South to get PDP presidential ticket. It was a game plan by Wike, Makinde, Governor Godwin Obaseki and Governor Udo Emmanuel ahead of the meeting of PDP Governors in Abuja that day. No doubt, Makinde will help Wike to swing votes in South West if he contests for President in 2023. 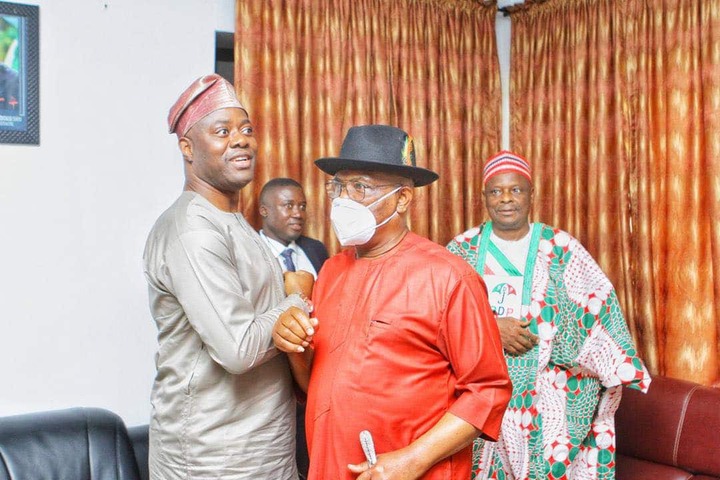 Ayo Fayose: Fayose is popular in Ekiti and many states in South West. He ruled for two terms. Fayose and Wike have been strong allies since. When Fayose was still in power, he and Wike teamed up to heavily back Prince Uche Secondus to emerge PDP National Chairman. There are other key things they did together including teaming up to stop Senator Ali Modu-Sheriff from leading PDP as its National Chairman. Fayose is still influential in the South West and he can help Wike to win votes.

The most influential ally of Wike that can help him to swing votes in the North is Governor Tambuwal of Sokoto State. Tambuwal is eyeing the post of the President and Wike was said to be planning to be his running mate. But, since the table has turned based on PDP's zoning, Tambuwal may back Wike for the post. 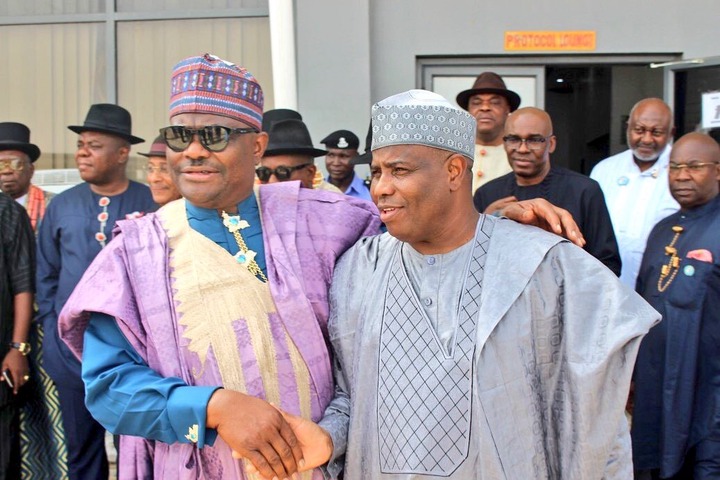 After all, Wike backed him in 2019 but he did nit win the PDP's ticket. Wike wanted to back him again but zoning changed it. Wike may pick him as his running mate. Tambuwal's political influence and popularity were proved after he won governorship election in APC and later under PDP against the wish of his political godfather, former Governor Aliyu Wamakko. 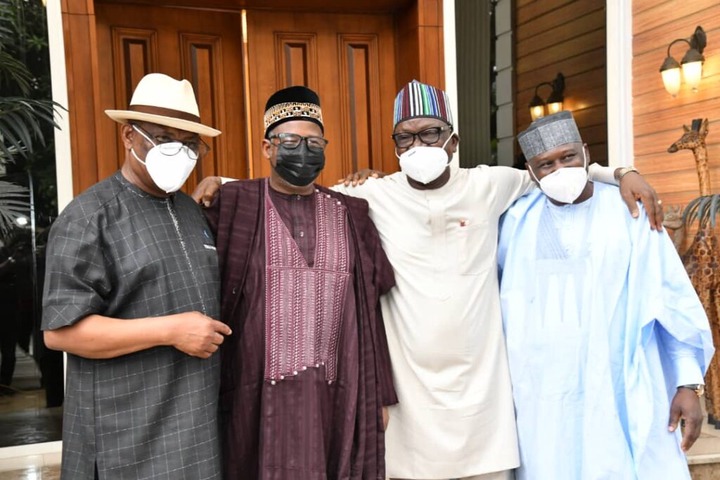 Apart from Tambuwal, Governor Samuel Ortom of Benue State, Governor Ahmadu Fintiri of Adamawa State, Governor Bala Mohammed of Bauchi are key allies of Wike that can hep him win many votes in the North if Wike contests for President under PDP. Others like Former Vice President Atiku Abubakar, Senator Rabiu Kwankwaso may also back Wike at last.