The federal government's reported move to impose a state of emergency in Anambra state to tighten security has continued to draw reactions from Nigerians and a number of groups.

Ohanaeze Ndigbo worldwide in reaction to Abubakar Malami’s insinuation maintained that nobody can declare a state of emergency in the southeast state because of the recent insecurity, The Punch reports. 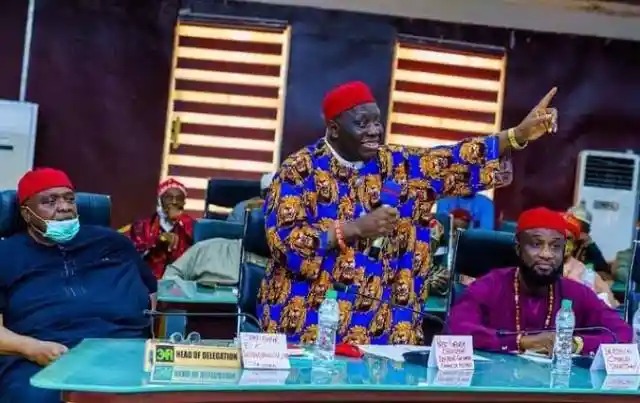 The National Publicity Secretary, Alex Ogbonnia, who made this known said the current state of security in northern states was much more and yet the federal government had not declared a state of emergency in those areas.

Ohanaeze Ndigbo said though there was crisis of insecurity, the minister of justice should proffer solutions on how security operatives could counter it, instead of contemplating state of emergency.

Ogbonnia described the suggestion as funny and embarrassing to Ndigbo, adding that the development is very strange.

According to him, this is coming at a time where people are thinking is time for Igbo to produce the next president of Nigeria. 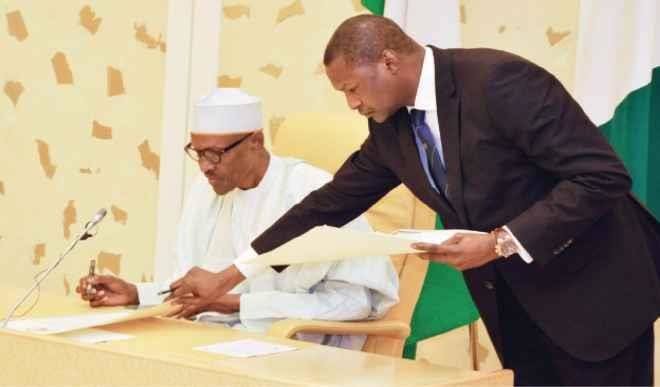 Similarly, an elder statesman, Chekwas Okorie, former President General of Aka Ikenga, Goddy Uwazuruike and the Pan-Niger Delta Forum (PANDEF) faulted the threat by the federal government to invoke a state of emergency in Anambra state.

The spokesman for Ohanaeze Ndigbo, Ogbonnia according to The Guardian revealed that the deaths recorded in Anambra were comparable to those in Borno, Yobe, Niger, Plateau and Benue states.

Chekwas Okorie question why the federal government was contemplating emergency rule in Igboland and not in the northeastern region of the country. 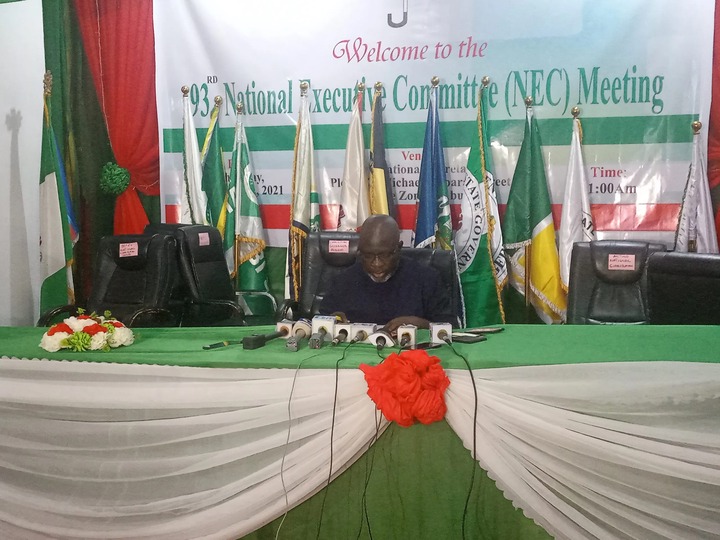 Meanwhile, the All Progressives Congress (APC)-led federal government has been cautioned against imposing a state of emergency in Anambra state ahead of the election.

Premium Times reports that the Peoples Democratic Party (PDP) issued the warning while asking the government to bury any contemplationns they had of making such move.

The PDP national publicity secretary, Kola Ologbondiyan, who made the disclosure in a statement said the federal government has the capacity to maintain peace in the state, without having to declare a state of emergency.

Ologbondiyan called on the Nigerian government to come clean on its role in the sudden rise in insecurity in the state.

He went on to allege that the move was a ploy for the APC to manipulate the election process and rig the governorship poll for its candidate.