Lessons to learn from the life of Queen Elizabeth 2

Marx once said, “Anyone can get old — all you have to do is to live long enough."

Aging well is another matter entirely, and that is a trick Queen Elizabeth II has mastered. At age 94, she is the longest-reigning monarch in British history, a fact that can't be attributed entirely to either genetics or privilege. Imperial decadence ruined the body mass and mobility of her great-great-grandmother Queen Victoria, turning her into “a big round ball on wobbly legs,” according to contemporaries. The enormous strain of the monarchy contributed to the death of Elizabeth's father, George VI — pressures that continue to test each new member of the Windsor “firm” today.

All of which makes Elizabeth II's ability to run the monarchy since 1952 a royal anomaly. World famous since birth, she has worked harder than any of her predecessors — more than 40 hours a week in her 90th year — without the slightest reliable report of her collapsing under the stress, shirking her endless duties or losing her temper. 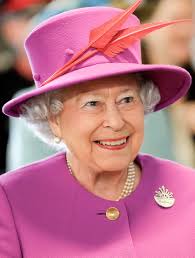 Elizabeth II's self-control appears limitless because she takes time to replenish it — grasping, as research shows, that willpower is akin to a battery that requires routine recharging. Teatime is that crucial interval for the queen: a sacred break in her hectic day when she rests for a quiet hour with a fragrant pot of Earl Grey or Darjeeling, and something sugary.

2. Stick to a schedule

From her first day as queen, Elizabeth has calmed her mind by following a strict daily regimen, ending each day by writing in her journal. 3. Develop your sense of purpose

The queen lives for something larger than herself — her country. Studies show having a dedicated cause helps immunity and reduces one's risk of Alzheimer's.

The patron of hundreds of charities, Elizabeth II believes that giving herself to good causes can do “as much as anything … to help me put my own worries into perspective.” Her reward: an infusion of an anti-inflammatory hormone. 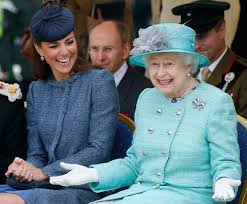 "I find that I can often put things out of my mind which are disagreeable,” the queen once said. So-called purposeful repressors — people who consciously dial down negative mind chatter — benefit from a kind of psychological armor. As Elizabeth II observed at one point, “The trouble with gloom is that it feeds upon itself."

From the beginning of her reign, the queen has made a deliberate effort to practice what behavioral psychologists call self-distancing. She can, with a complete lack of vanity, comb through a daily onslaught of personal stories in the tabloids and still remain a detached and, frequently, amused spectator. 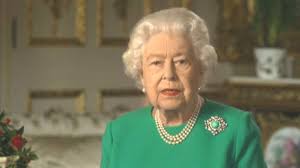 Elizabeth II still takes time, almost every day, to play as she loved to as a child (specifically, with horses). Doing so has kept her muscles active and her mind remarkably agile, thanks to play's unique ability to suspend the brain in a youthful, flexible state. 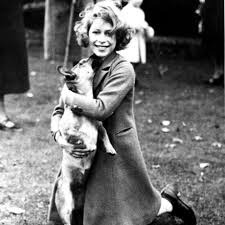 The queen attends church every Sunday and prays every night before bed, grounding rites that have been an essential component of her iconic resilience. Whatever worries the world throws at her, she believes there is a higher throne on which to lay them. 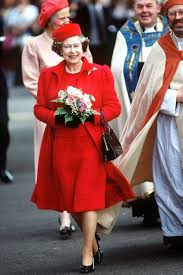 9. Be open to change

At an age when many find it hard to accept altered conditions, Elizabeth II has never stopped learning and adapting. “Change has become a constant,” she remarked in 2002. “The way we embrace it defines our future.”

Elizabeth II smiles more nowadays and is more warmly approachable than ever. All of this supports the scientific phenomenon known as the U-bend of life — the discovery that the world's happiest people tend to be those who are in their 80s and beyond. 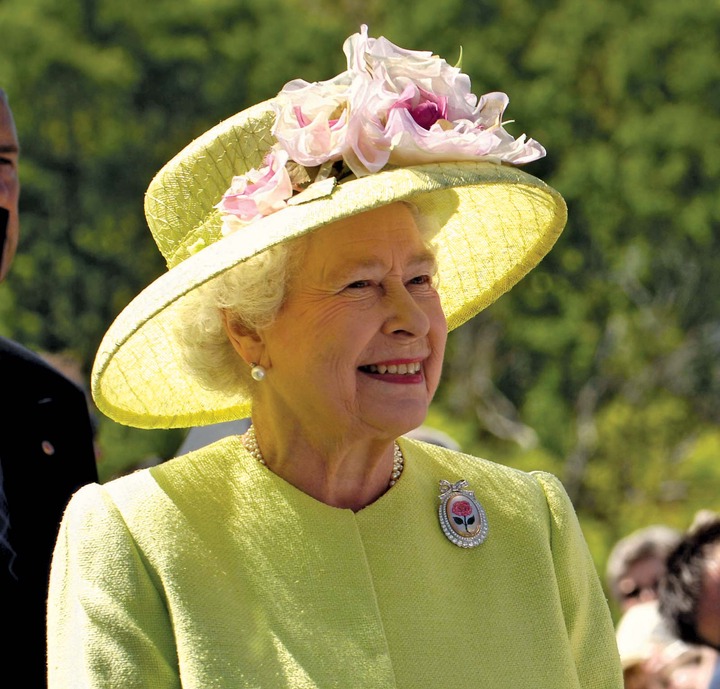 Content created and supplied by: Ralphael01 (via Opera News )