(Photo): Meet 20 Alaafin's Children and What They Do 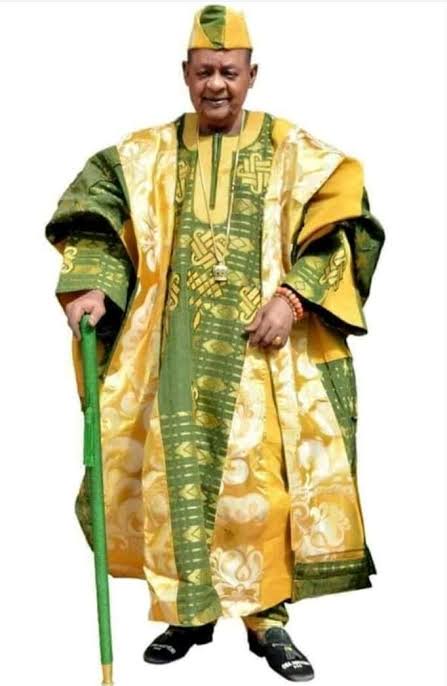 His Royal Majesty Oba Lamidi Adeyemi 111, the Alaafin of Oyo, is one of the most respected kings in the Yorubaland. The highly revered monarch is very vast in Yoruba tradition and culture as well other areas of life generally. It would be difficult to beat him to anything in discussions or arguments; he has a bit of knowledge about virtually everything. He is highly intelligent and meticulous and has a good memories. He quotes date and time of past events without checking the books. In fact, he is an encyclopedia of knowledge and wisdom.

It also an open secret that, as a traditional ruler, Alaafin loves women; he has them in his kitty both old and young and the beauty you could ever think of. He also loves them light and slim mostly.

As Alaafin has good number of wives however, so also he has wonderful children. While some are still young, some are grown up men and women who doing excellently well in their various chosen endeavours, politics, business, entertainment and what have you. While some of them are in the public glare, some love to operate from the background. In fact, we hardly hear about some of them. Interestingly, most of Alaafin's children are their father's carbon copy, they always take after their father's brilliancy as well.

Note: this list and the pictures therein are not in any particular order. 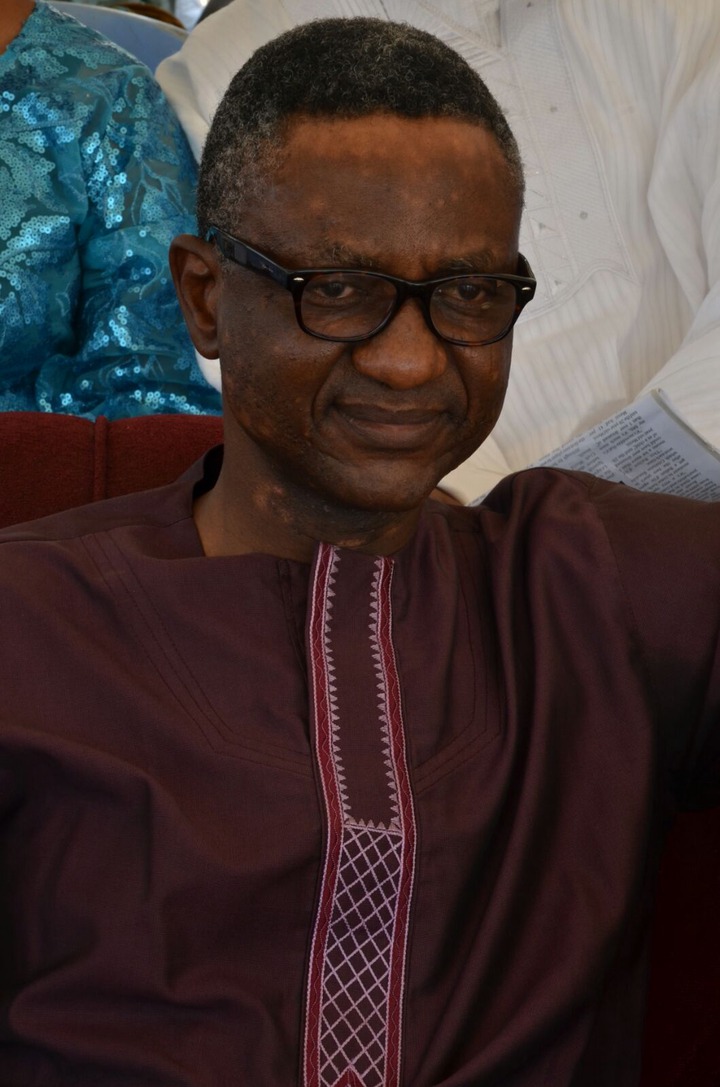 The crown-prince of Oyo, Babatunde Israel Adeyemi could best be described as humility personified. He is a professional to the core; a qualified lawyer and graduate of Utman-Dan-Fodio University, Sokoto. Prince Babatunde is a pastor in his fifties and happily married with lovable kids. He works in the legal department of the Oodu’a Investment Limited. His wife, Omolara Adeyemi is a Justice of Oyo State High Court. He is the first born of Alaafin. 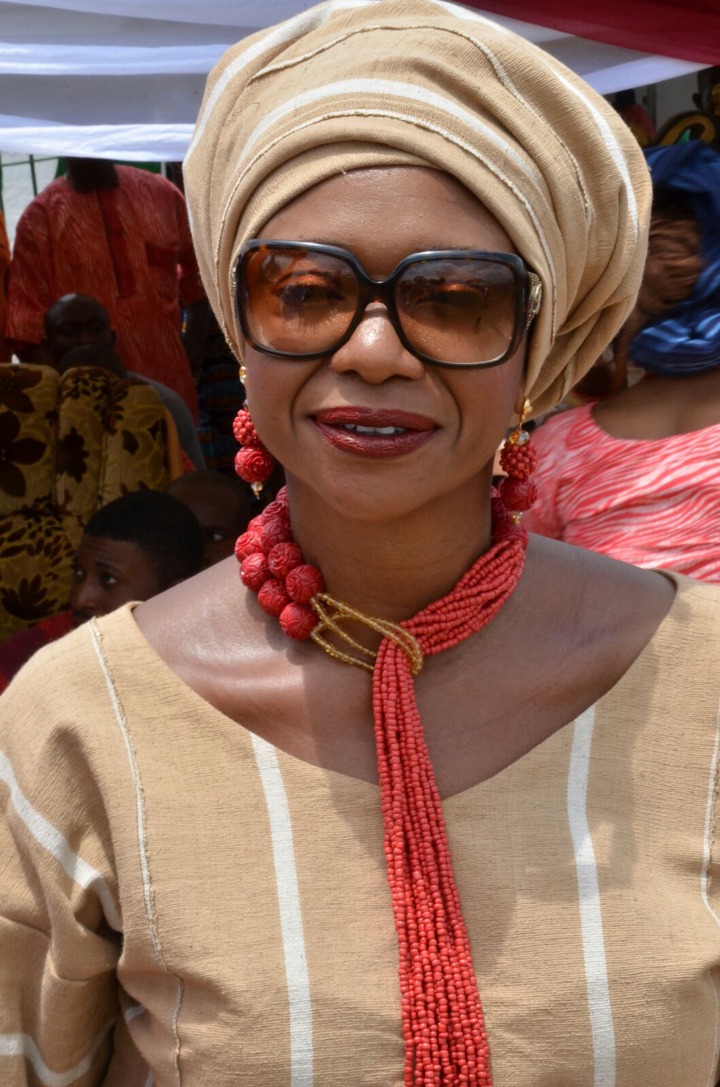 Arewa Omoba as she is fondly called is the brain behind most of the cultural activities in Oyo. She is the C.E.O Arewa House of Culture, a company which is into cultural promotions and seminars. She schooled in the United States of America, but deeply rooted in Yoruba culture and tradition. She is also a politician and women leader in Oyo. 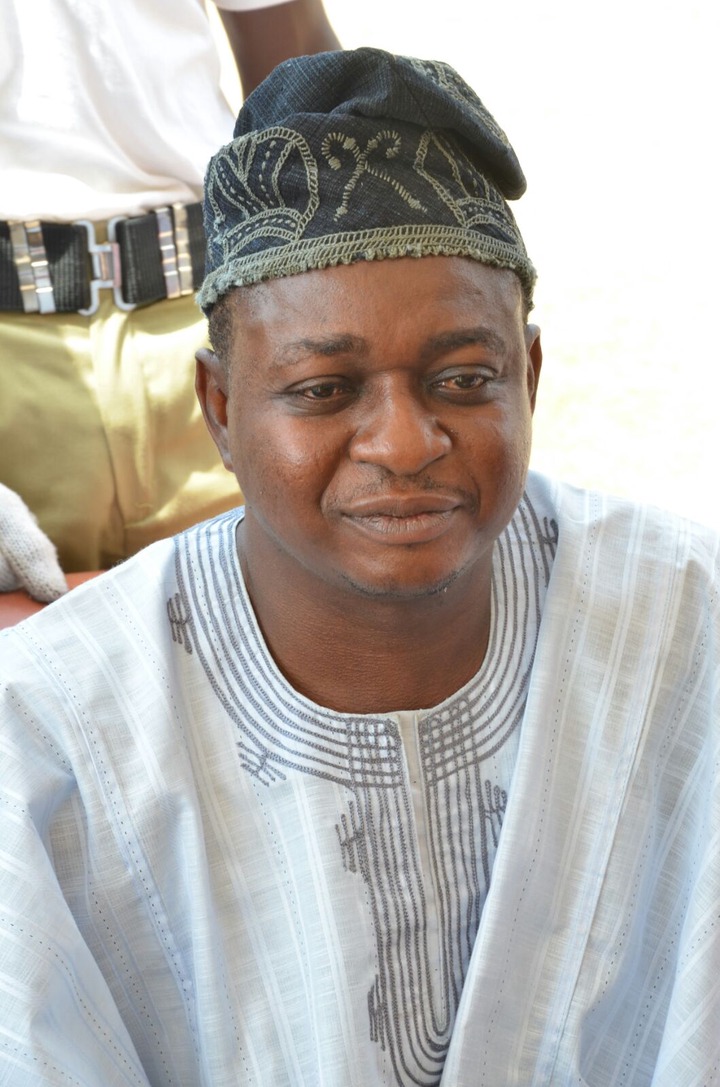 Prince Segun Adeyemi works in the Administration Department of Emmanuel Alayande College of Education, Oyo. He is a Political Science graduate of the premier university, University of Ibadan (U.I). 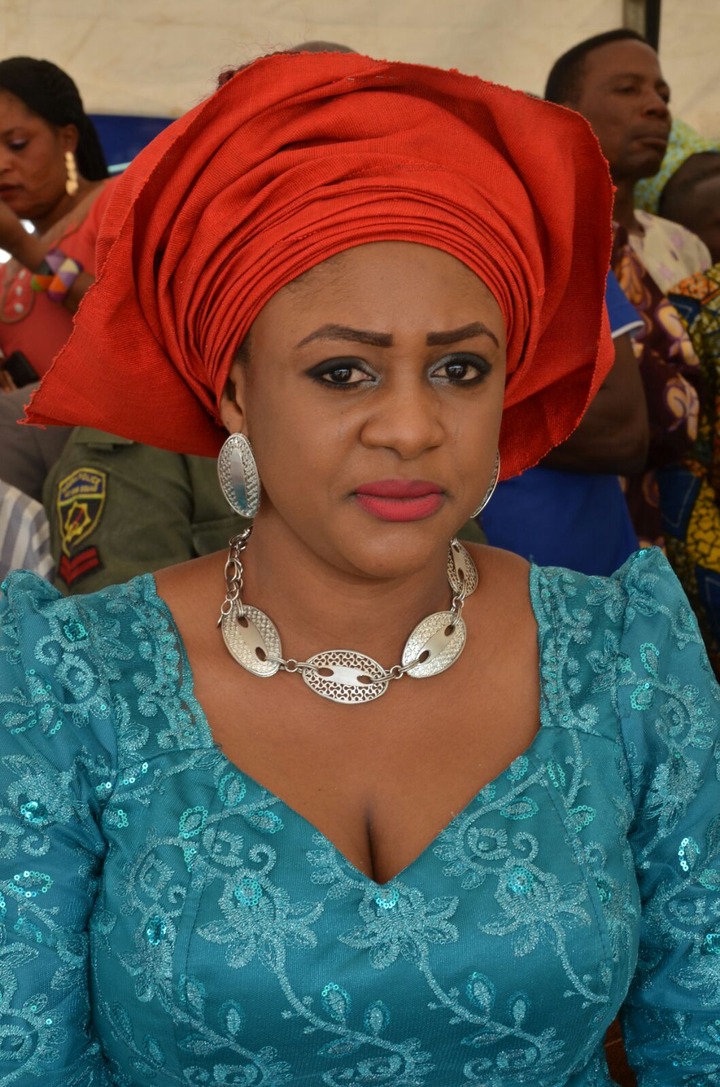 She grew up and went to school in Los Angelis, U.S.A. She attended Los Angelis City College, West Carolina precisely. Her experience as a social worker who have been practising for the ten years is an additional score to her credit. She is also a businesswoman since she relocated back to Nigeria few years back. She is the former Commissioner for Trade, Industry, Investment and Cooperatives in Oyo State, under Ex-Gov. Abiola Ajimobi. As his name connotes, he is the first male child to have been born on the throne. M.C Loyo as he is popularly known works with the Nigerian Customs. He graduated from the School of Surveyor, Oyo. 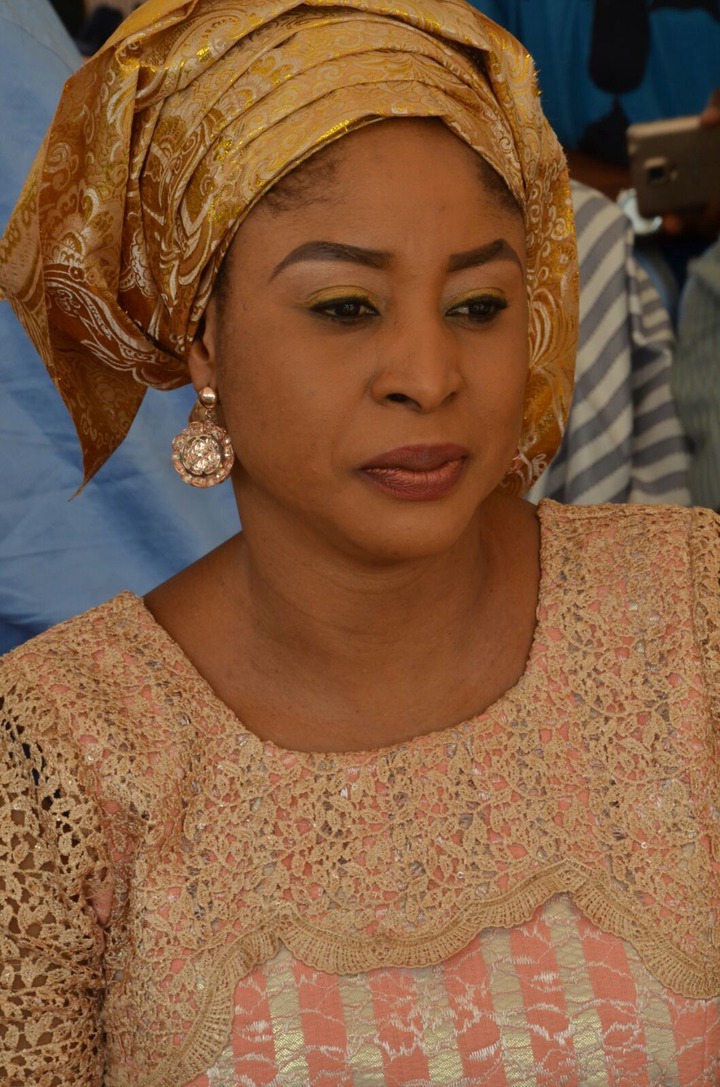 She is a graduate of University of Ilorin. She is a businesswoman and happily married. 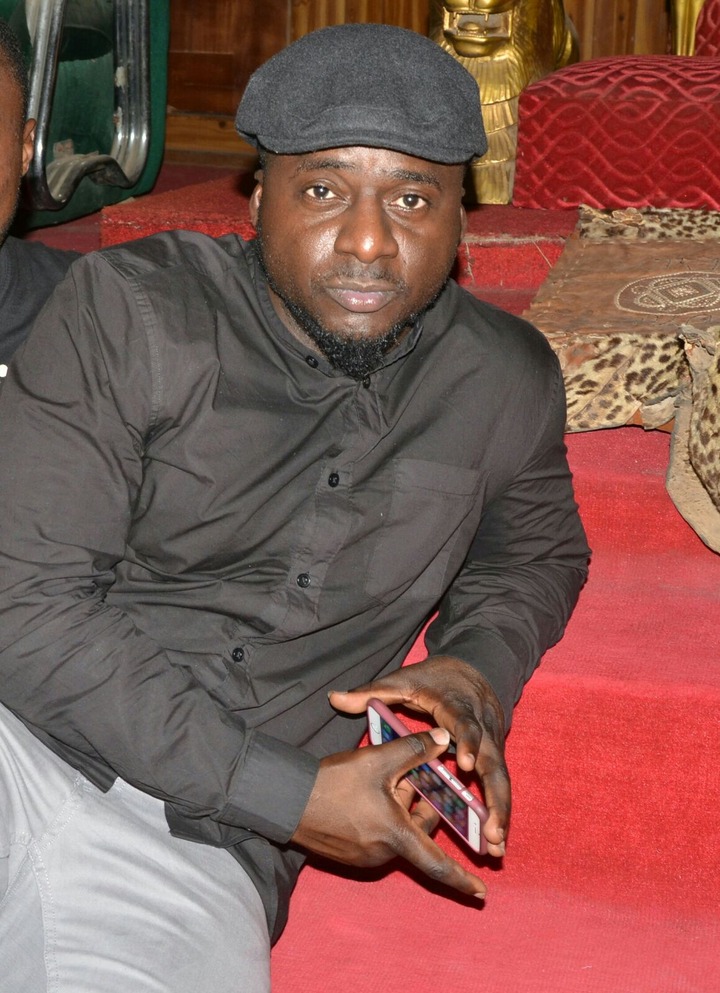 He graduated from University of Ilorin too and did his Masters in the U.K, in Economics. He is an astute banker and a consultant in the First Bank Plc. 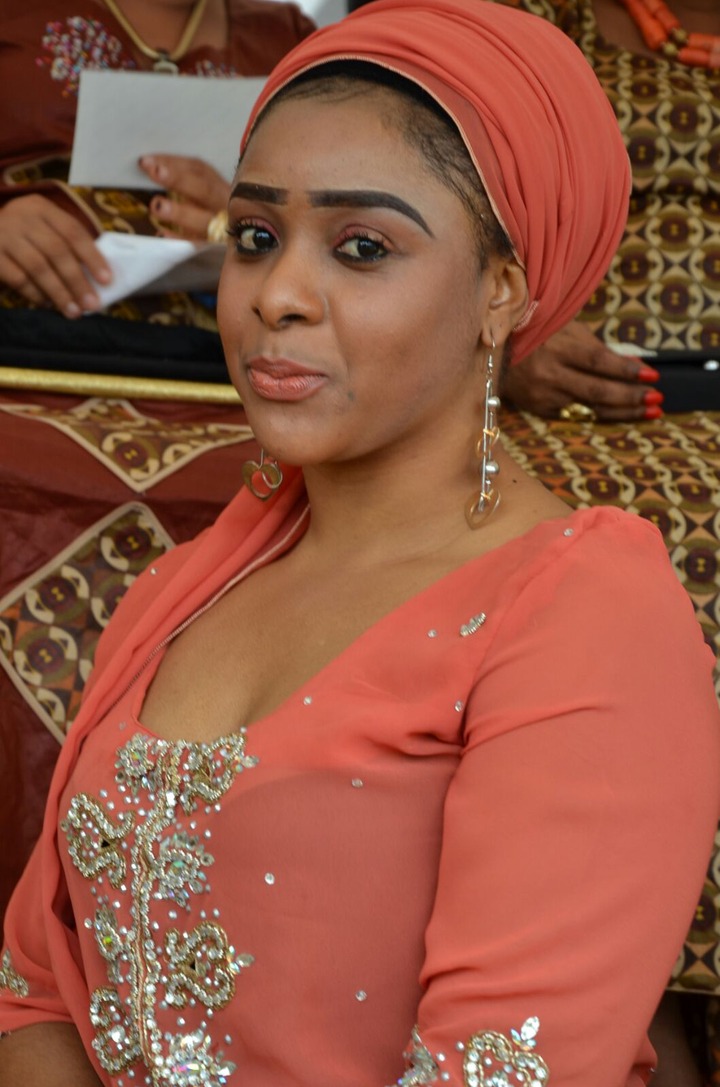 The former Commissioner for Culture and Tourism in Oyo State under former Governor Ajimobi, is a product of University of Ilorin. She proceeded to the U.K for her Masters and made First Class. She is a professional in politics. 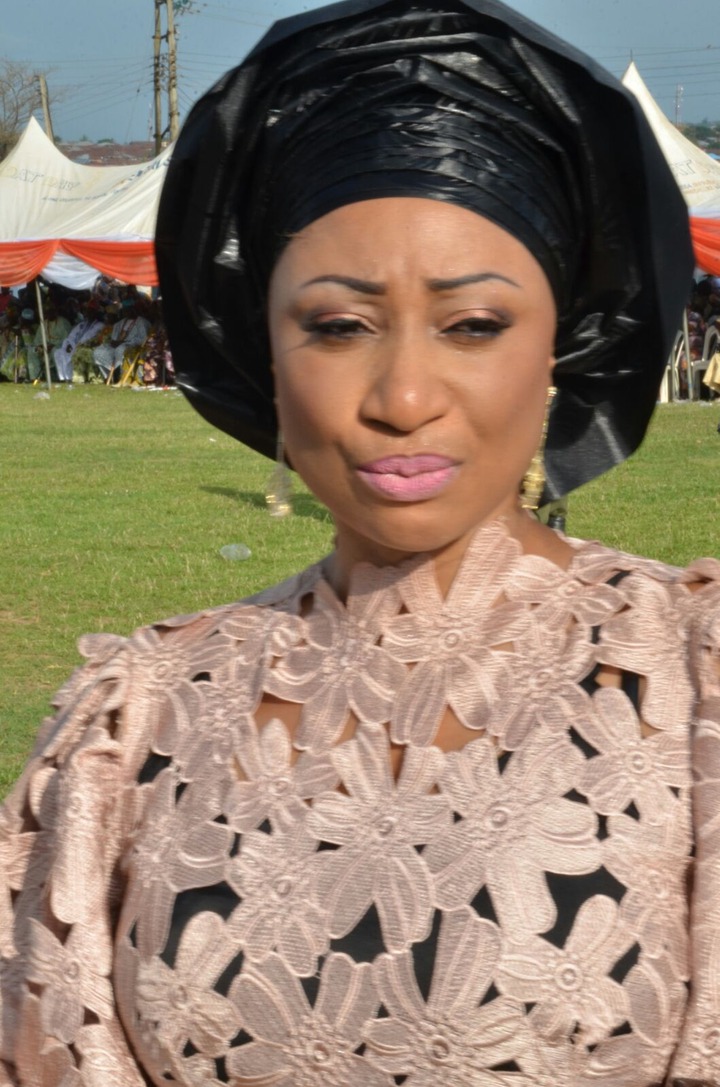 She lives in U.S.A, Huston Texas. She is a Literature graduate of Texas State University. She is a social worker too. 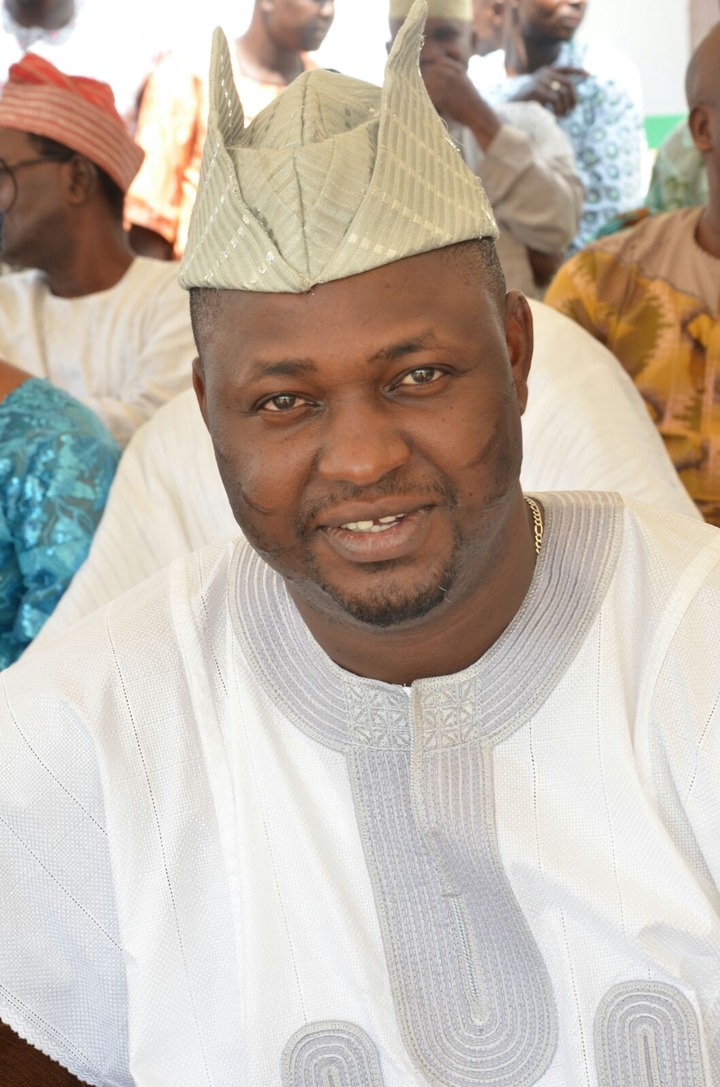 The honourable member representing Afijio/Oyo East/ Oyo West/Atiba Federal constituency, Prince Akeem Adeyemi needs little or no introduction. He is a 2nd term honourable in the Federal House of Reps. He has previously served as Chairman, Atiba Local Government for almost eight years before his present political assignment. He is a Geology graduate of the University of Benin. 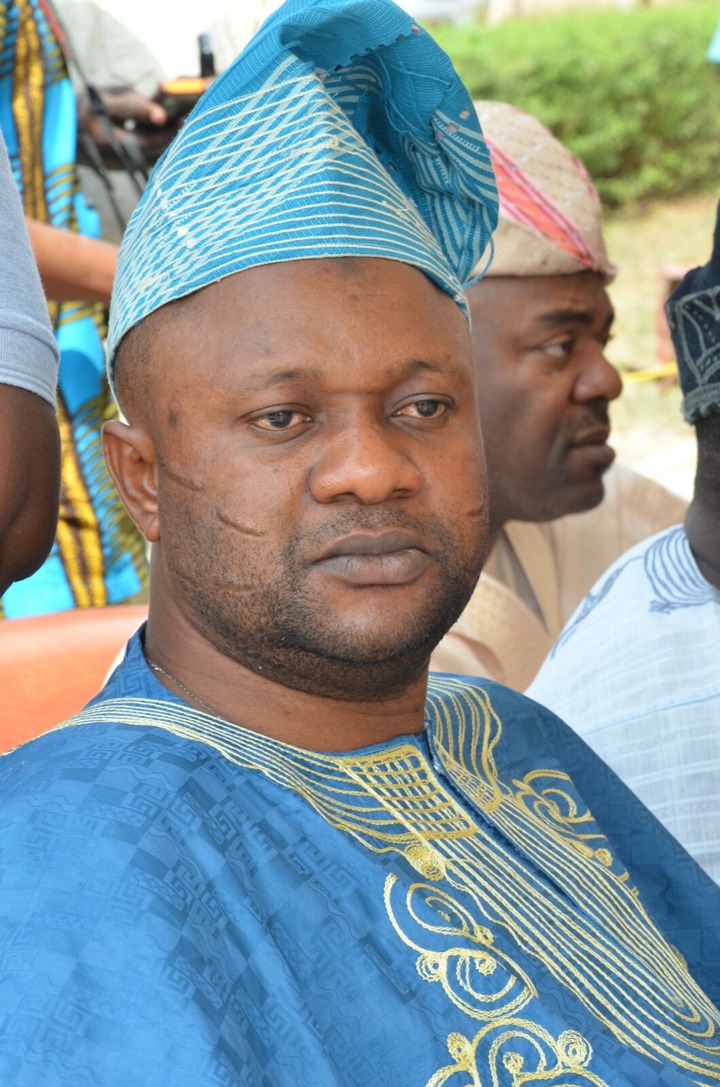 The Guv, as he is popular called is a successful businessman, who is running a thriving laundry business. He is a graduate of Chemistry from the Usman Dan Fodio University, Sokoto. He is also a politician and a strong member of Oyo PDP. 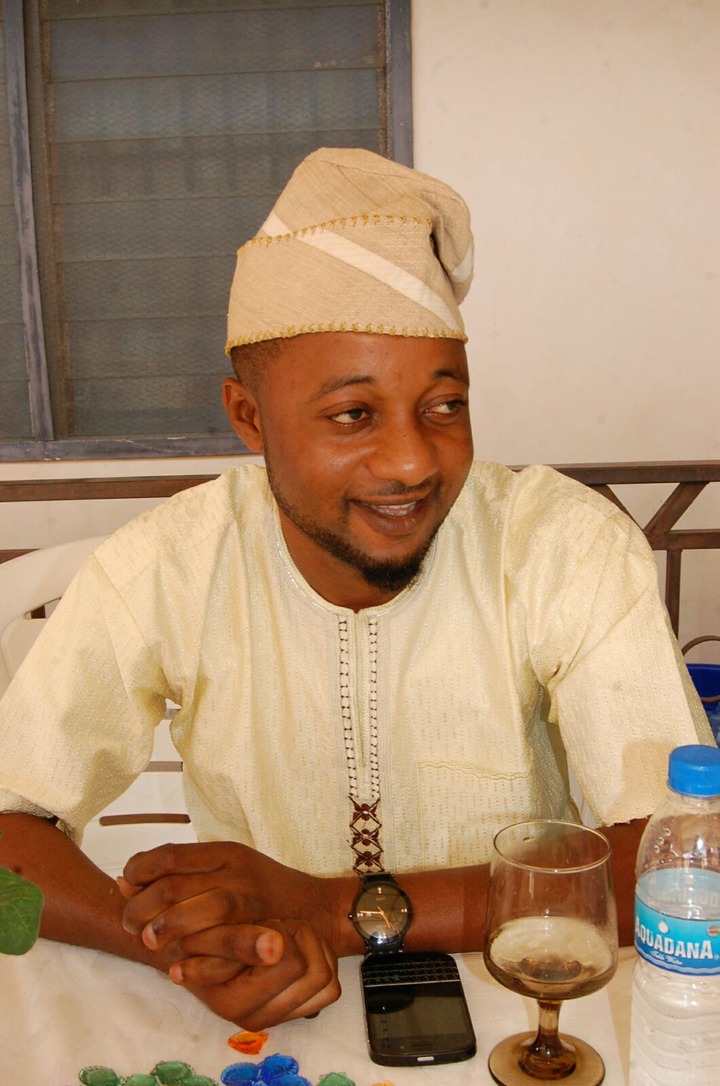 Pop singer and Oyo prince Tillaman as he is widely known in the music industry is the Oyo State Musical Ambassador. He studied Music in a U.K university. He is been doing very well in the industry. 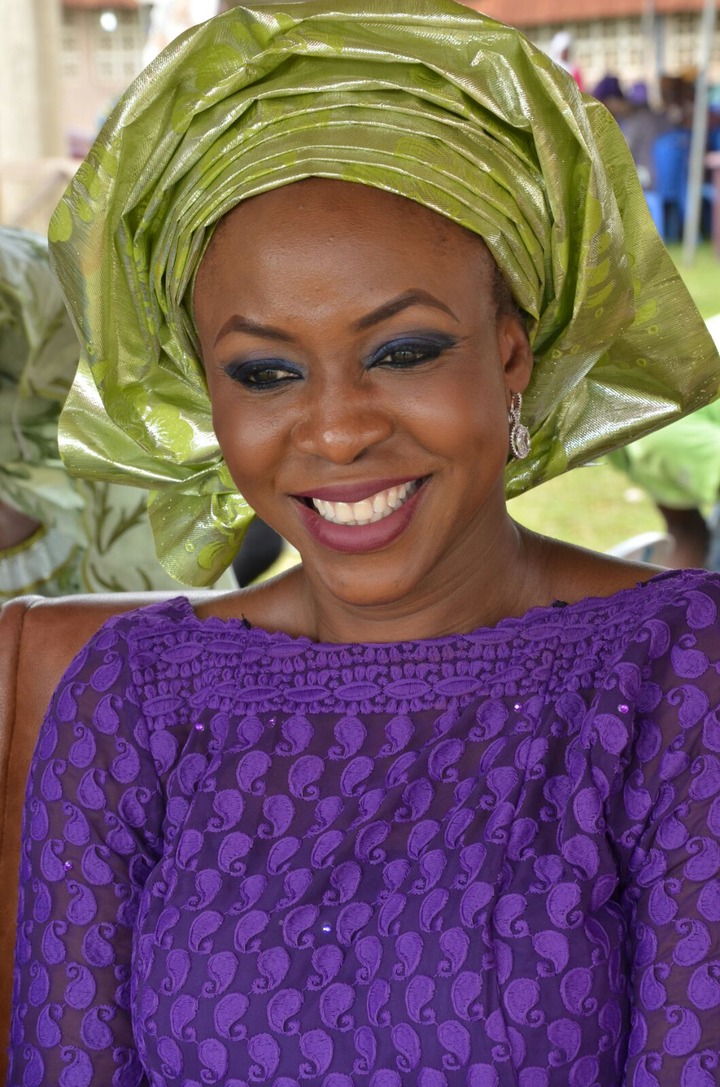 She is an accountant who graduated from a Canadian university. She is also an audit consultant.

She is a legal practitioner and a graduate of University of Ife. She is doing well for herself and making the family name proud. 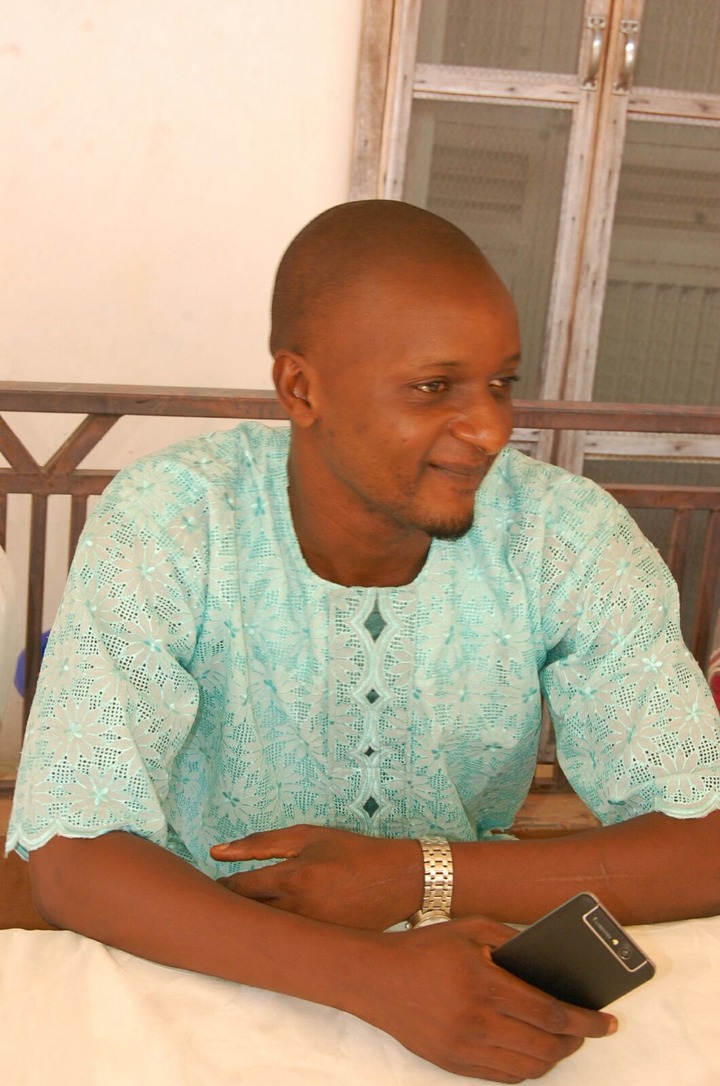 Bambino as he is popularly called is a professional photographer in the United Kingdom. In fact, he is running an upscale studio over there. He studied Media Studies and Philosophy in a London university.

She is a graduate of the BOWEN University, Iwo, and a media practitioner. She works at the federal College of Education (Special), Oyo. She is also a masters degree holder of U.I.

He is a graduate and works with Fisolak Global Resources Limited.

Taiwo is a graduate as well. She works with National Examination Council (NECO) in Oyo State. 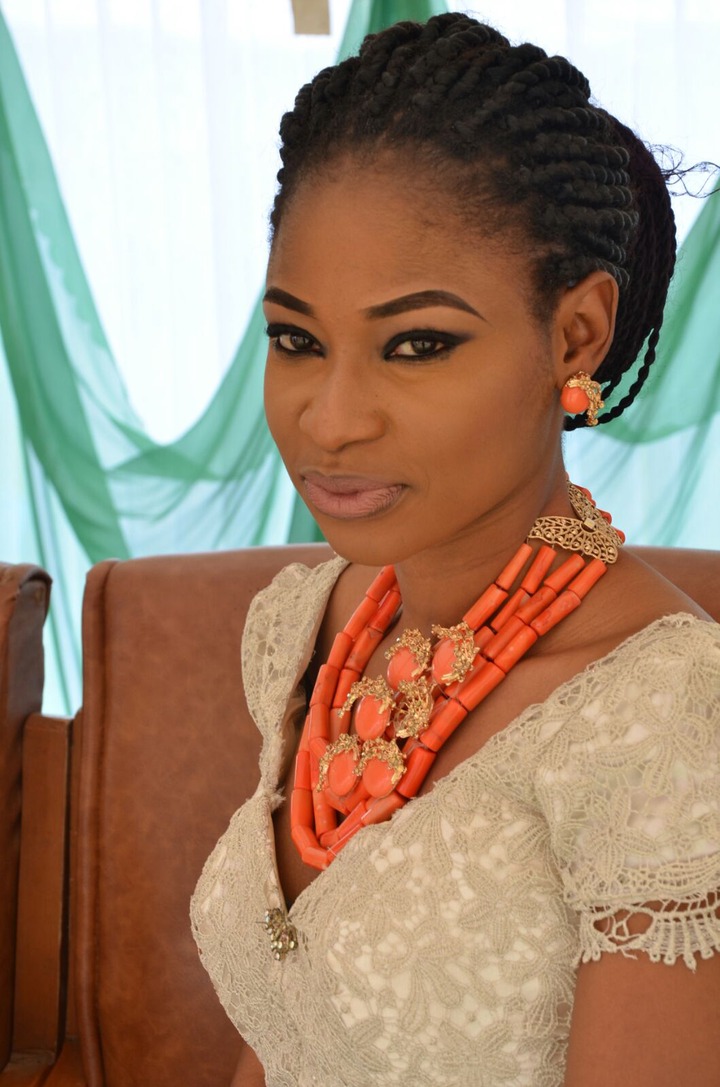 She is a graduate of History & International Studies from the Osun State University. She is a Yoruba culture enthusiast and a blogger.