Truly, Nigeria is made up of 36 states with 6 geopolitical zones, and because Nigeria is a democratic country, every zones is entitled to power and all the three levels of government. See what the former minister of aviation said about The middle belt that got people's reactions.

The six geopolitical zones in Nigeria include, North central, North east, North west, South south, south west and south east. According to report and fact, the only geopolitical zone that has not presided over the affairs of Nigeria is the south east, this is so because candidates from such places has never emerge as the president of the country.

Just now, one of the former aide to president Jonathan, Femi Fani Kayode has taken to hist twitter page to counter the issue. 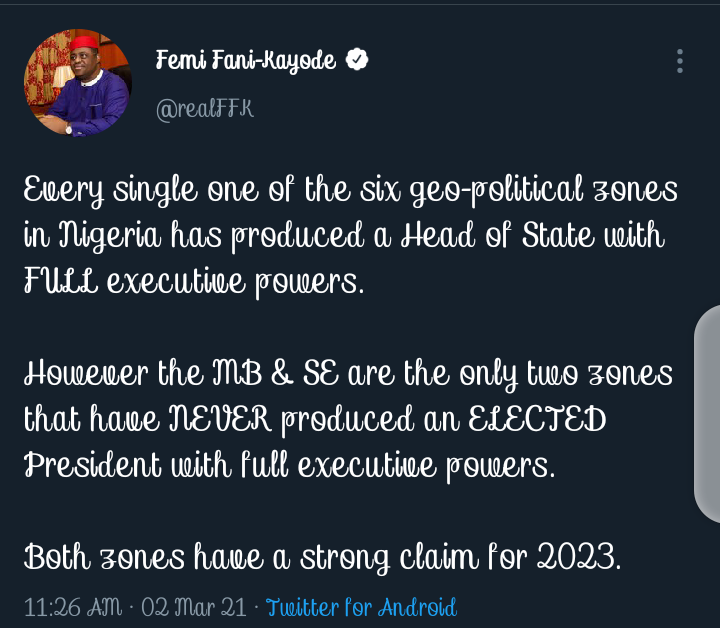 He said, "Every single one of the six geo-political zones in Nigeria has produced a Head of State with FULL executive powers.

However the MB & SE are the only two zones that have NEVER produced an ELECTED President with full executive powers.

To many people who understand the game well, it is very obvious that Femi Fani Kayode is only canvassing for Governor Yahaya Bello.

According to FFK, He said both the Middle belt people and the South eastern people has a strong claim to the presidential post in the coming election.

However, a lot of twitter users has reacted to this claim, may are against FFK's support for Governor Yahaya Bello. 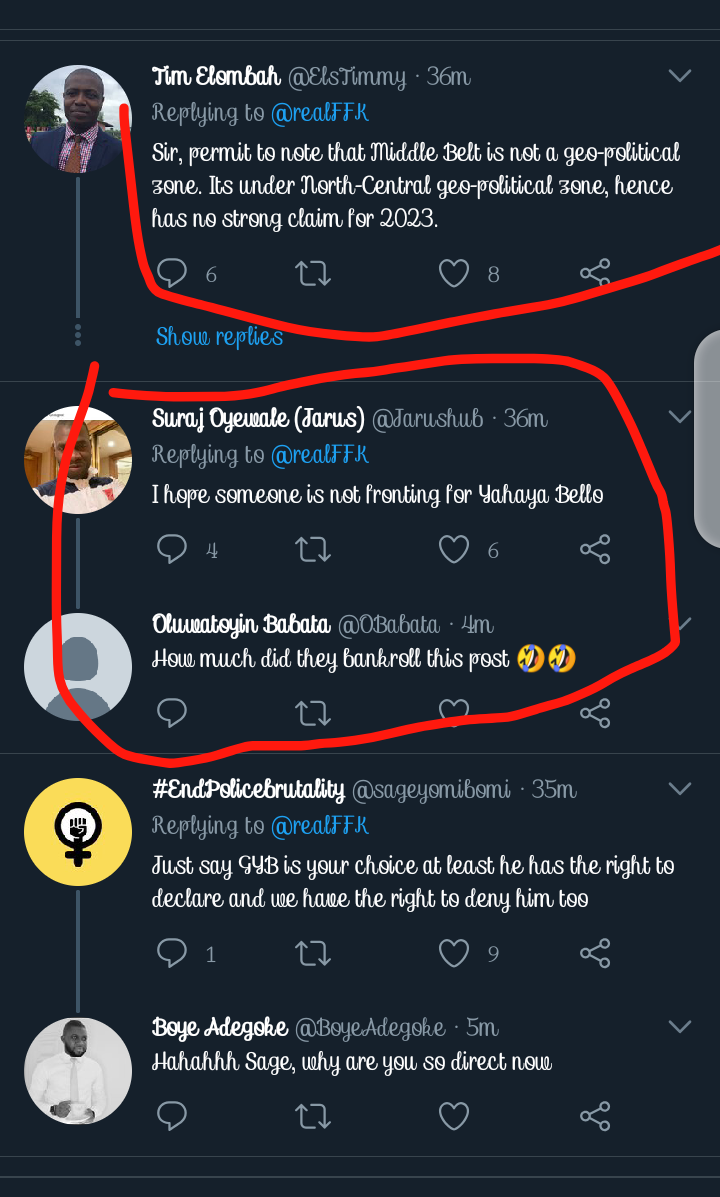 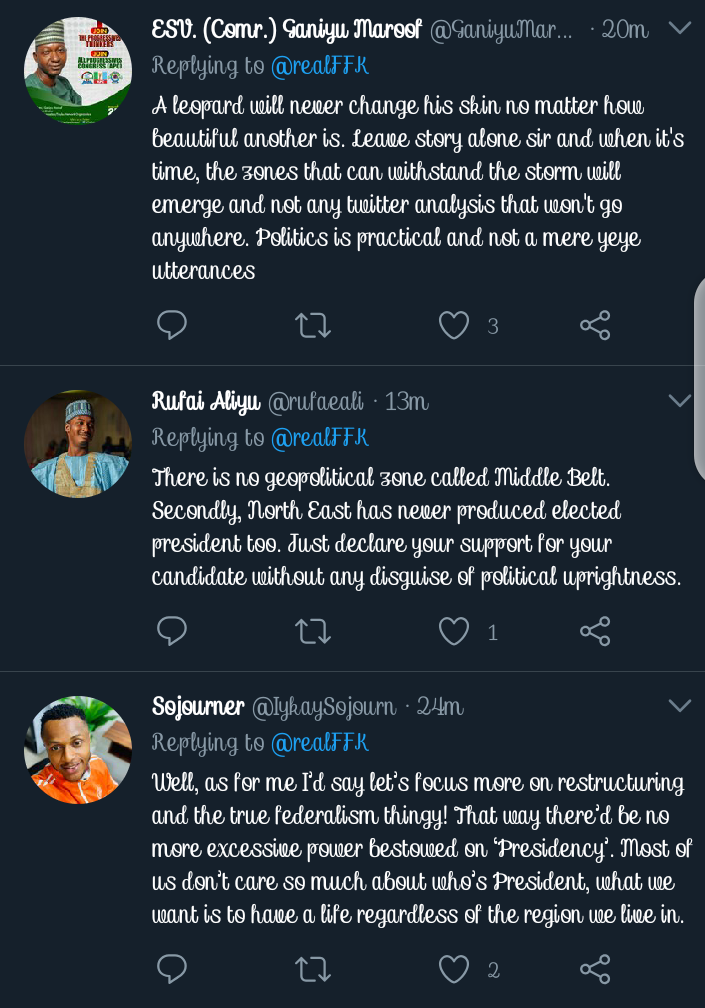 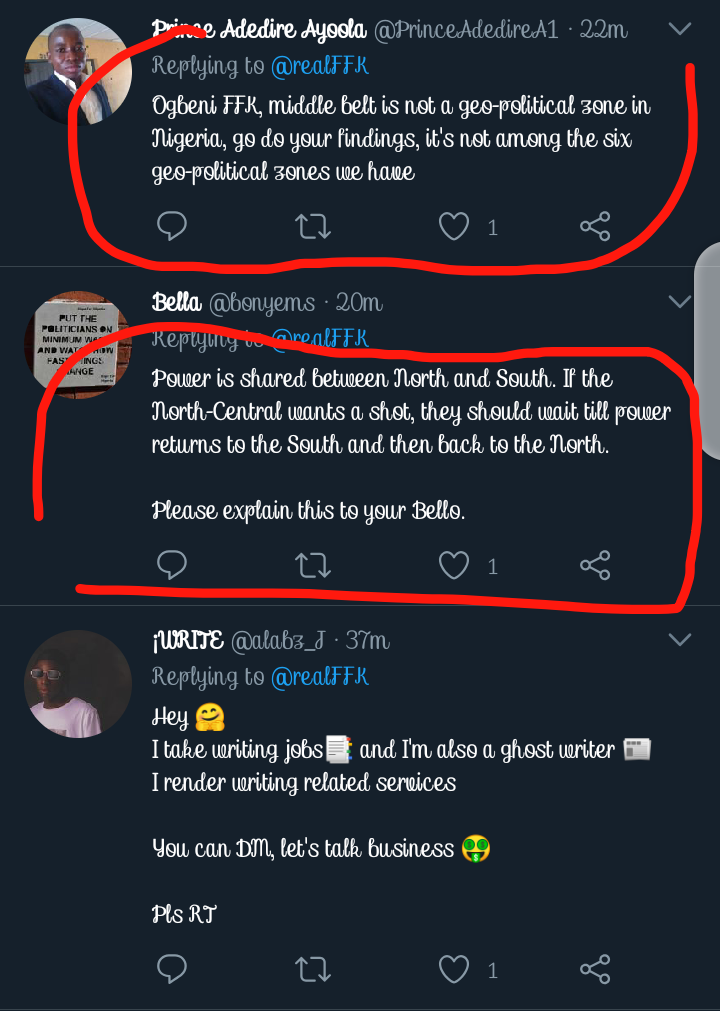 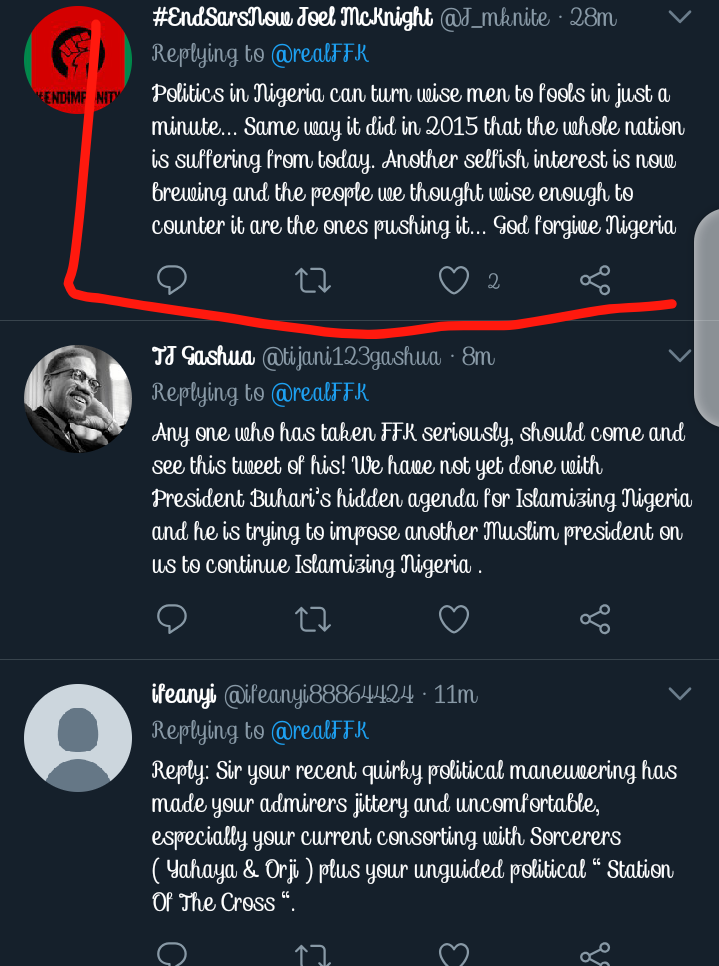 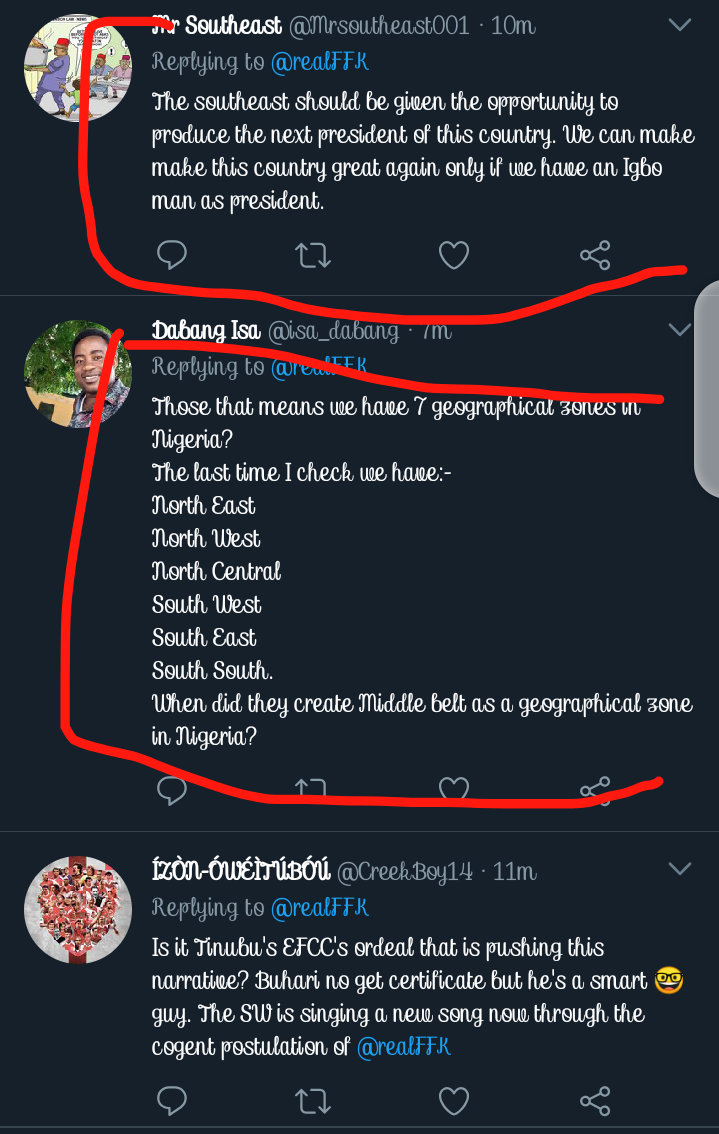 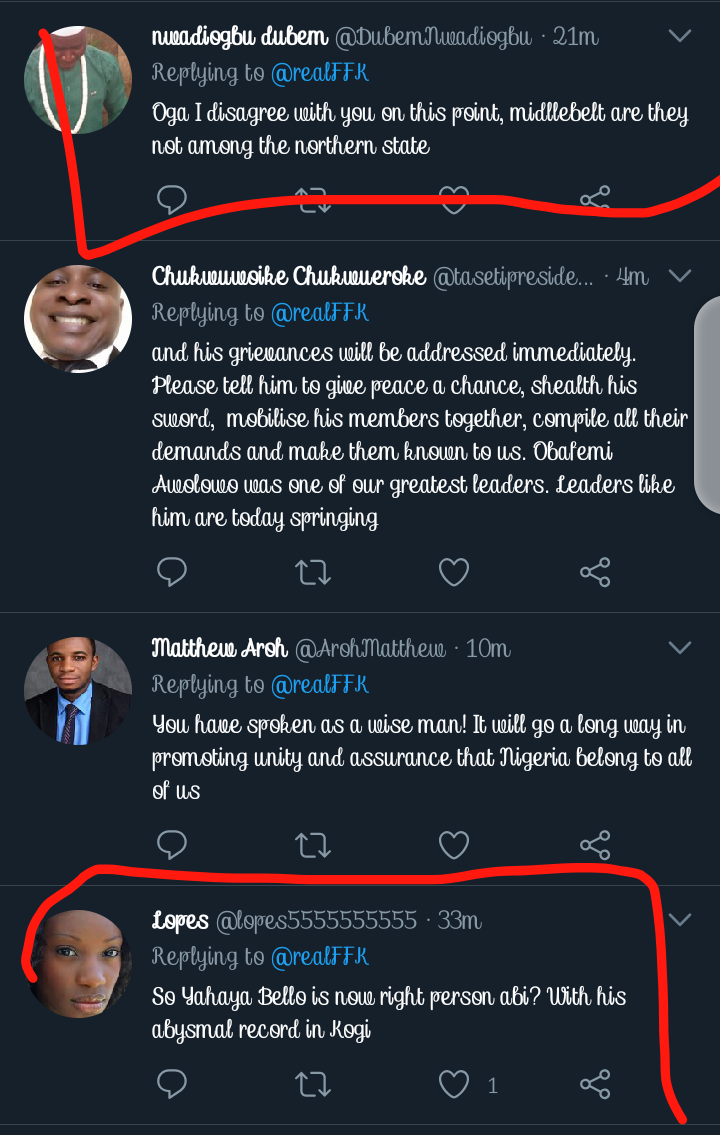 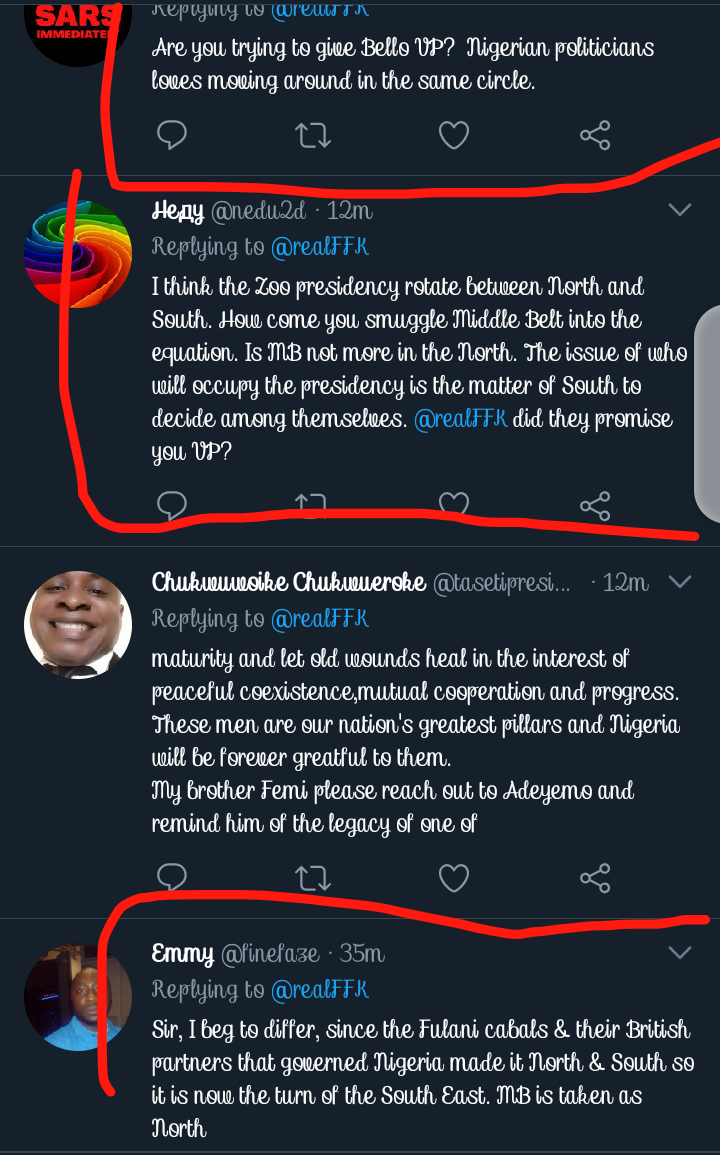 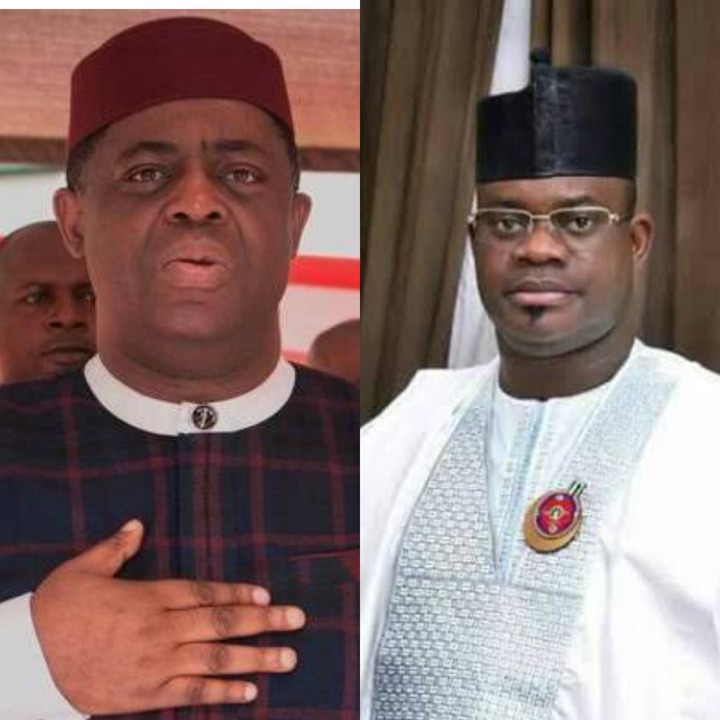 Content created and supplied by: Ayindex33 (via Opera News )