We are in a very sensitive time in which there are alot of things happening all over the country and today I'll be taking you through today's Headlines from the nations newspaper.

Today is easter saturday and I guess we are already preparing to do justice to our chickens tomorrow being easter sunday. 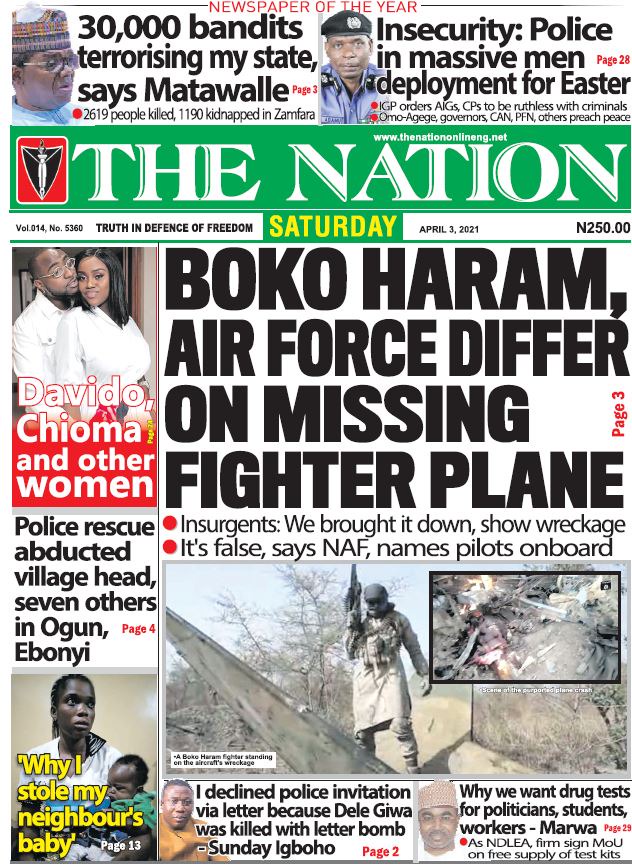 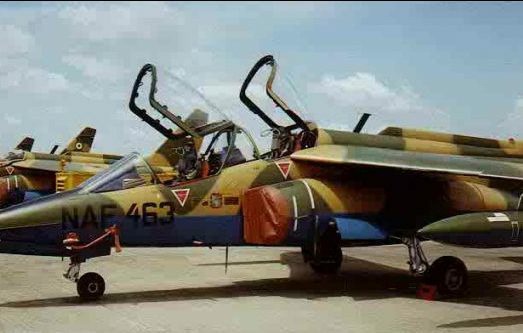 The Nigerian Air Force alpha jet went missing on Wednesday 31st march,2021 and yesterday the terror sect,Boko Haram, took responsibility for the date of the jet.

The sect admitted that they were the ones that shot down the plane and Boko haram also released a seven-minute video footage of the shooting down of the plane.

But the Nigerian air force has claimed that the video is fake and reports from the Boko haram camp ain't true.

The Nigerian Air force through the director of public relations and informations claimed that the viral video footages could be from a previous incident. 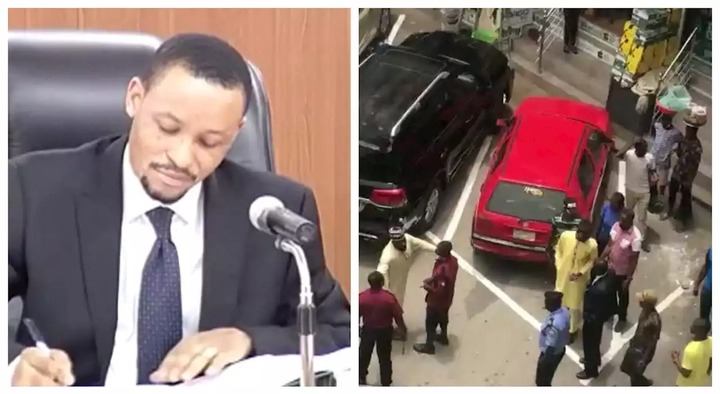 Governor Bello Matawalle has made a rallying cry that there are 30,000 Bandits terrorising zamfara state.

Governor Bello Matawalle of Zamfara state gave a frightening breakdown of the banditary operations in the state,saying that there are more than 30,000 Bandits in Zamfara state terrorising his state.

Ngige to striking doctors: we will invoke no work,no pay rule 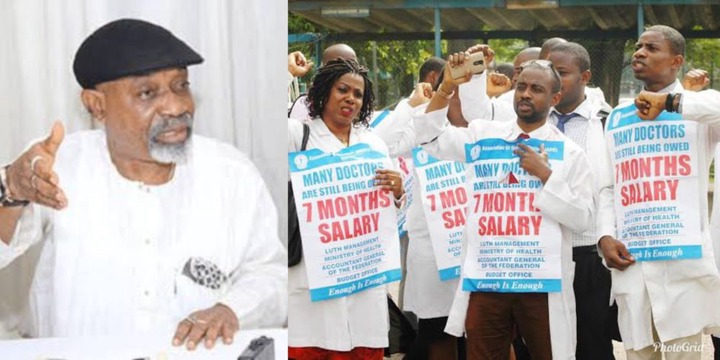 Minister of Labour Chris Ngige threatened to impose a new no work-no pay rule yesterday against doctors of the (NARD) association if they refuse to resume their duty posts. 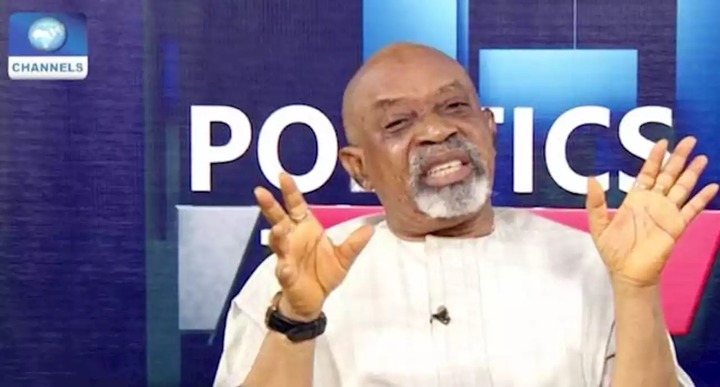 Chris Ngige disclosed the information on channels television that he has scheduled a meeting with the doctors representatives for another meeting,and if they refuse to resume their duty posts,the no work-no pay rule will be imposed.

Oshiomole at 69: A hero's celebration 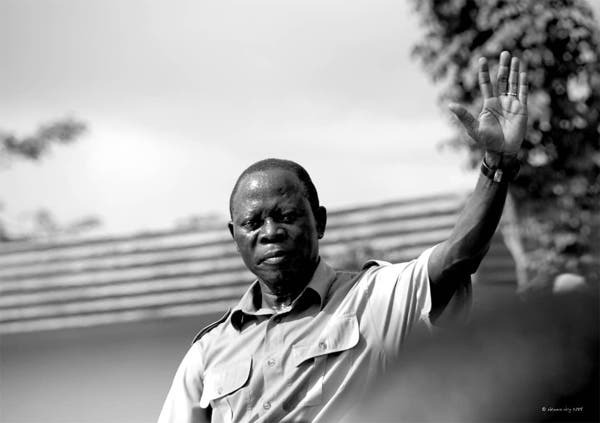 Adams oshiomole marks 69 today and there's so much to celebrate in his life,despite the fact that some Nigerians don't like him.

Adams Oshiomole is known as the people's comrade for his uncompromising and fearless acts in the country,he is devoted to social justice and he is a terror to corrupt administrators in the country. 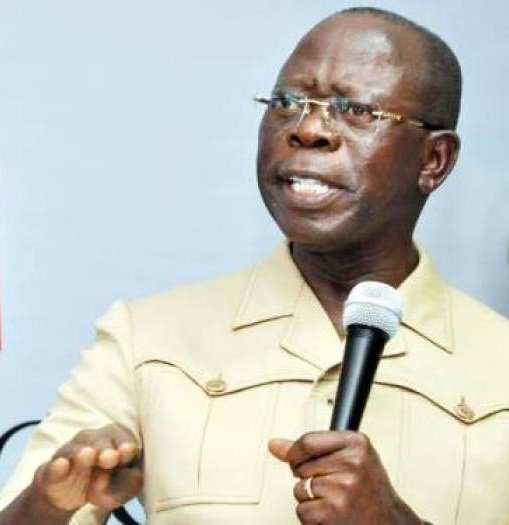 Resulting in a successful political career,he has inspired the people's faith in democracy,which is the government of the people,by the people and for the people.

Adams Aliyu Oshiomole is now 69 and I believe Nigerians all over the world are celebrating and thanking God for his life.

Igbos Have The Most beautiful Celebrities In Nigeria, Check them out

Bbn's Cee-Cee shows off her New looks in new pictures, Don Jazzy, Praise and others react

"I wanted him to fall sick, so my husband will spend his money on him" Woman who killed stepson says