By ThePressman (self media writer) | 9 months ago 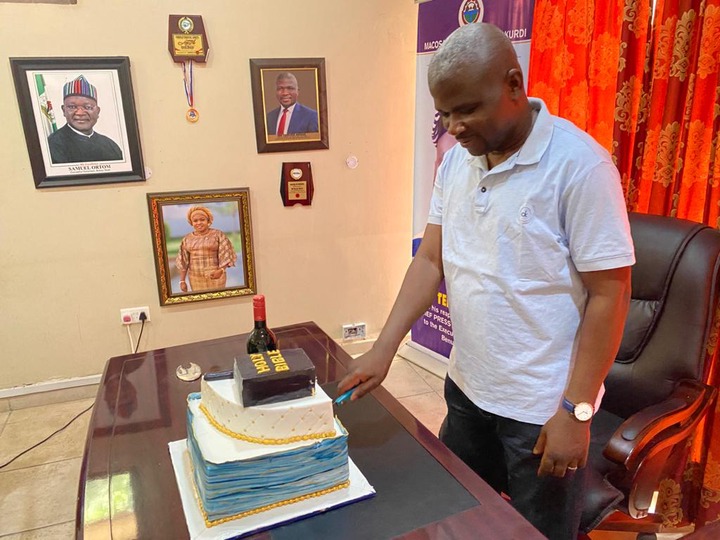 George Ali in a statement signed by his media aide Desmond described Akase as a hardworking, loyal and detribalised person. George stated that Terver Akase is an exemplary public servant and a fine gentleman who is dedicated, loyal, hardworking, detribalised, and someone whose life has been a blessing and inspiration to so many people in Benue state. 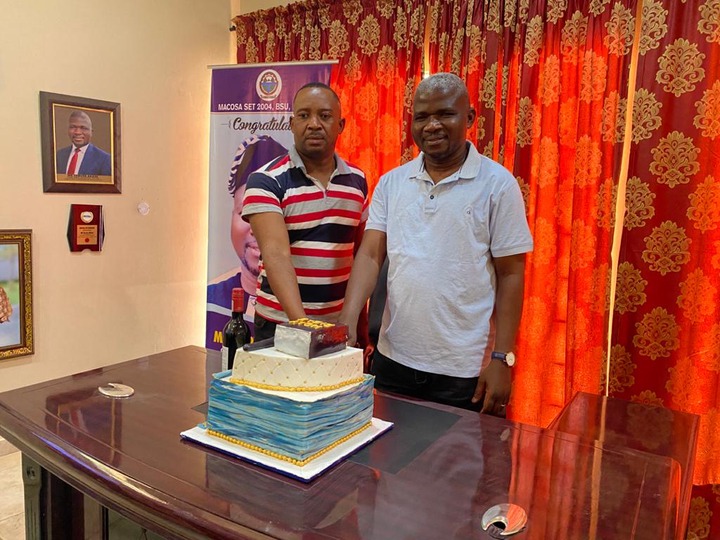 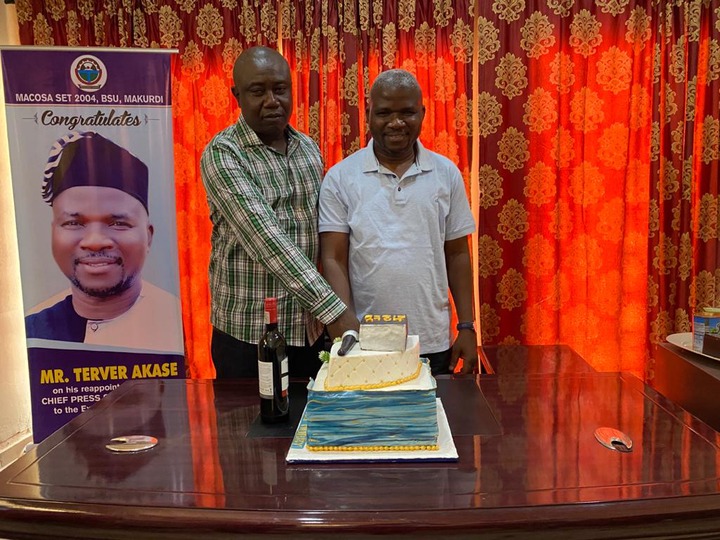 Meanwhile, James Oche described Akase as a competent and credible personality. He said: "Terver Akase the Chief Press Secretary to Benue State Governor has distinguished himself in leadership through competence and credibility. He is a fine, refined and astute journalist whose patriotic disposition and support for the Governor Samuel Ortom led administration is deserving of commendation." He stated. 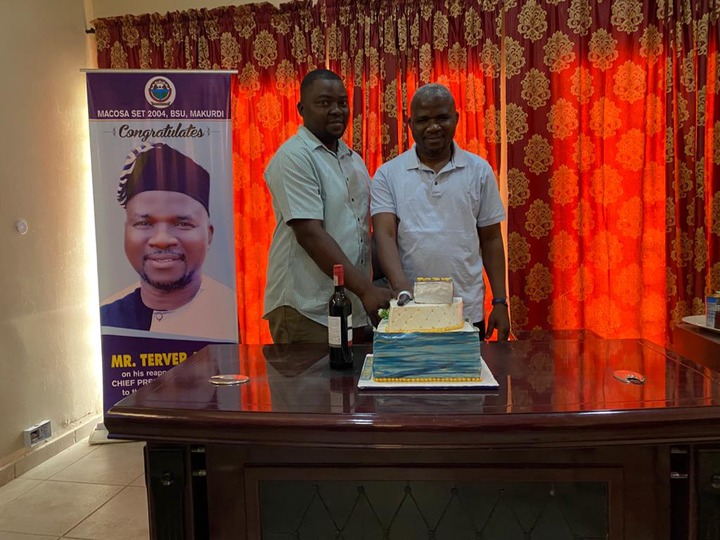 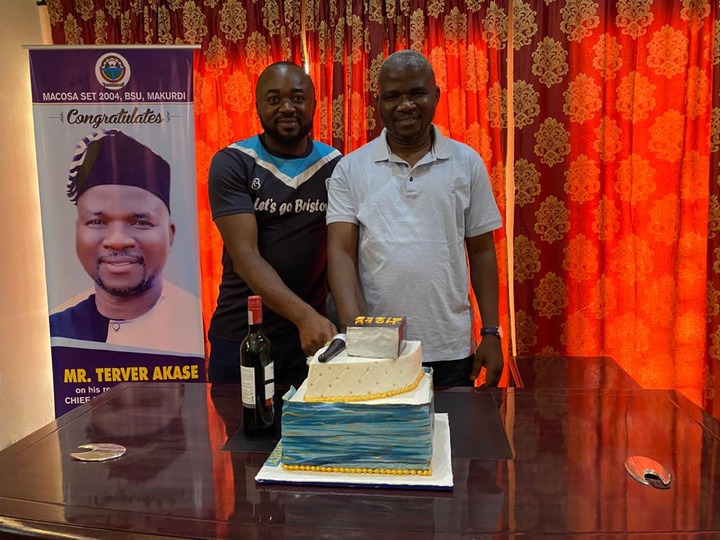 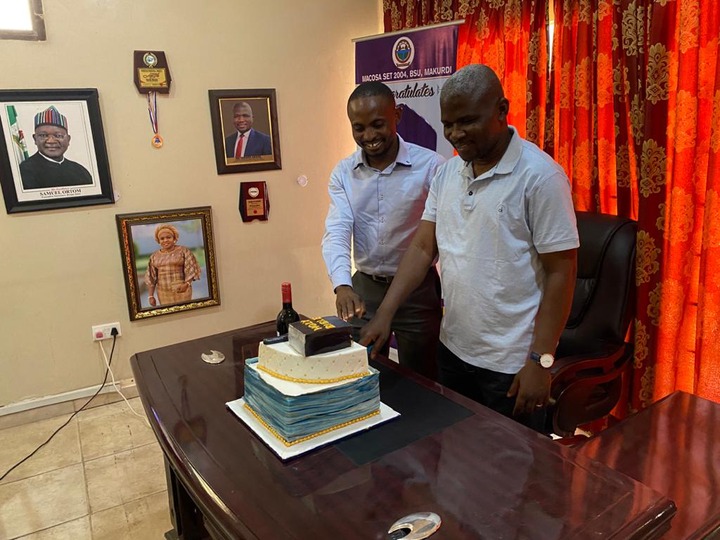