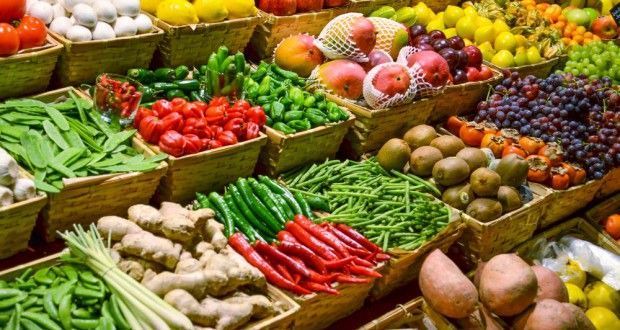 Yesterday, the media reported that the federal government has agreed to pay the sum of N4.75b as compensation to northern farmers for their losses during the #EndSARS protest and the ethnic clash between Yoruba and Hausa communities that happened in the Shasha area of Ibadan in Oyo State. The government’s decision followed a meeting between representatives of the farmers and the government.

According to the reports, the president of the Amalgamated Union of Foodstuffs and Cattle Dealers in Nigeria (AUFCDN), Mohammed Tahir, disclosed the union’s deal with the government in Abuja after a meeting of its delegates with the government.

Consequent upon the government’s plan to compensate the farmers, the union on Wednesday suspended its food blockade to the southern part of the country.

With glee and a sense of triumph, Tahir declared, “All stakeholders and members of AUFCDN in our nationwide strike are glad we achieved what we wanted to achieve. Since Kogi State Governor, Yahay a Bello, begged us on behalf of the Federal Government of Nigeria, we agreed to call off the nationwide strike today.”

Besides the monetary compensation, Tahir disclosed that the government has also agreed to ensure the protection of the union members, stop multiple taxation on the their business and security agent’s intimidation of its members on the roads.

AUFCDN’s strike action and attendant demand for compensation came after Yoruba and Hausa-Fulani traders clashed in Shasha market in Ibadan, the Oyo state capital. Before the Shasha incident, there were other violent ethnic confrontations in other parts of the southwest region.

First, the Governor of Ondo State, Rotimi Akeredolu, had a few weeks back issued a 7-day day ultimatum to herdsmen to vacate the state’s forest reserves. As it is to be expected, the order sparked reactions from different quarters, especially from the northern part of the country. Surprisingly, the presidency was not left out in the frenzy as it roundly upbraided the governor for his pronouncement. But the most vociferous opposition to the governor’s order came from the umbrella organisation for Fulani herdsmen in the country, the Miyetti Allah Cattle Breeders Association of Nigeria (MACBAN). The organisation’s national president, Bello Abdullahi Bodejo, came out to boldly declare Akeredolu had no right to evict Fulanis from the state because, according to him, the Fulanis own all lands in Nigeria. 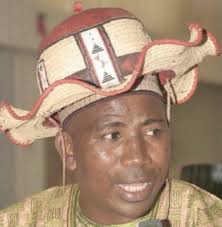 Provocative as that statement was, it was not the first time that the MACBAN through its leadership would say it. But the government would neither query nor caution the body about it.

Almost following on the heels of Akerelodu’s order, a Yoruba activist, Sunday Adeyemo, popularly known as Sunday Igboho, also issued a similar ultimatum to Fulanis in Igangan in Ibarapa Local Government Area of Oyo State, and threatened to evict them if they failed to comply with the order. At the expiration of the deadline of the order, Igboho mobilized his supporters to make good his threat to evict the Fulanis from the communities. The mob chased out the Fulanis, including the Seriki Fulani. It also destroyed properties belonging to the Fulani community. It was the tension that built up from the aforementioned incidents that eventually culminated in the ethnic clash in Shash community in Ibadan.

The federal government promptly issued a warrant of arrest for Igboho. 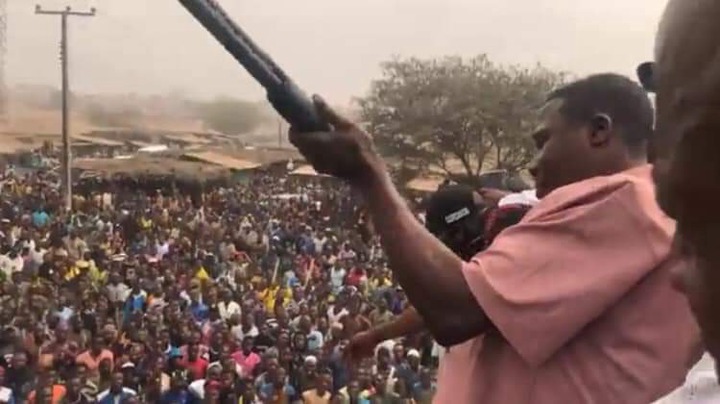 It should also be said that the ensuing tension between the southern and northern parts of the country arising from the unfortunate sequence of events was one of the underlying factors that led to the food blockade.

In essence, the blockade was a symptom of understanding bigger problems and the government cannot pretend not to know that. 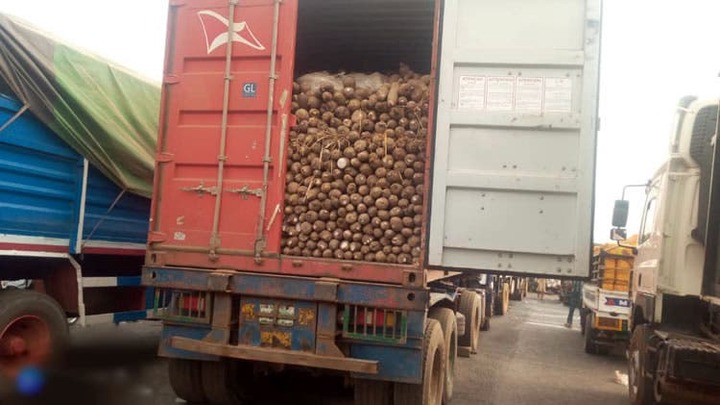 The blockade was just a manifestation of deep-seated distrust among constituent ethnic groups within the Nigerian state and is transforming into animosity. For years, armed Fulani herdsmen have herded their cattle into cultivated farmlands and destroyed crops and harvest worth billions of naira across the country. Yet the government has never deemed it necessary to compensate the farmers for their losses.

But in offering to compensate the northern farmers, the federal government has made yet another wrong call in its attempt to resolve the crisis and douse tensions in the country. As a matter of fact, the move will result in even more tension and crisis. It is worth noting that it is the display of such glaring bias towards a particular ethnic group or region that is the root causes of the crisis in the first place.

Unfortunately, the government keeps making such wrong calls and setting bad precedents regarding the issue of conflicts and insecurity in the nation in general.

Or how else does one justify the fact that Miyetti Allah would make inflammatory and divisive statement and even own up to violent crimes including killing and kidnapping, the government would look the other way but is quick to rebuke a sitting government for attempting to protect his people. Sheikh Ahmad Gumi makes treasonable statements and the same government, which is quick to go after a Sunday Igboho at all cost, does not even caution, not to talk about arrest him. It rather endorses his ‘peace’ talks with armed bandits.

The government pays off armed Fulani bandits and Boko Haram terrorists. It rehabilitates ‘repentant’ Boko Haram members, and now compensates farmers in the region, while the victims of the atrocities committed by these groups writhe in pains and agony. 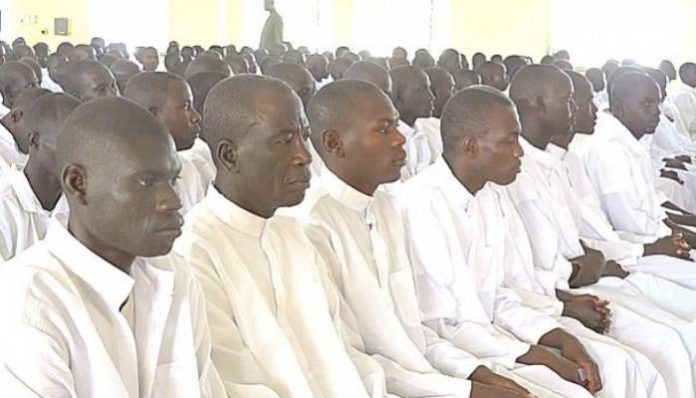 For many years Fulani herders have been known to herd their cattle into cultivated farmlands to eat up and destroy crops and harvests all across the country. The government is aware of this but yet not a single farmer has ever been compensated for losses incurred.

It is almost like one set of rules operate for a section of the country while another set operates for the other sections.

The government’s latest call is definitely a wrong one.

EFCC Promises to Examine Fraudulent Activities In The Housing Sector

Bad Day For Armed Bandits In Benue, Check Out What The Soldiers Of Operation Whirl Stroke Did To Them