Ahead of the 2023 presidential election in Nigeria, some politicians are believed to be possible replacements of President Muhammadu Buhari who is currently on his second term in office.

The politicians who are tipped by pundits to replace president Muhammadu Buhari have political influence across the country. Some of them are currently occupying important political positions. 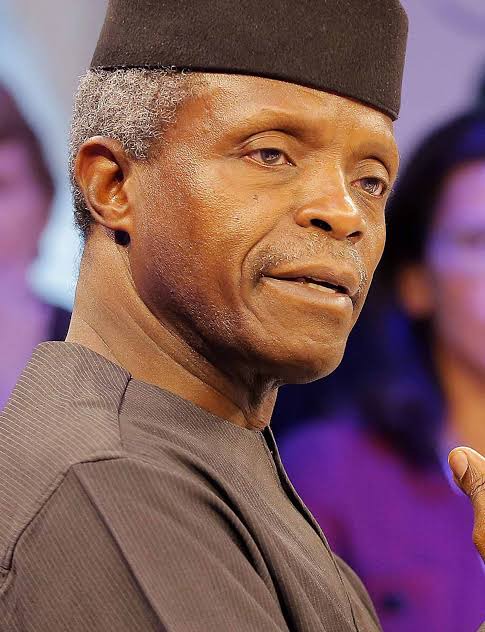 The current Vice President of the country, Professor Yemi Osibanjo is one of the politicians who is believed to have presidential ambition and a possible replacement of President Buhari in 2023.

The rumour of his presidential ambition was heightened when his campaign posters with Governor Abdullahi Ganduje of Kano State recently emerged online. Some people believed that with the political influence and exposure of Professor Osibanjo, he is the favourite politician to fly the flag of the ruling All Progressives Congress in the 2023 presidential election. 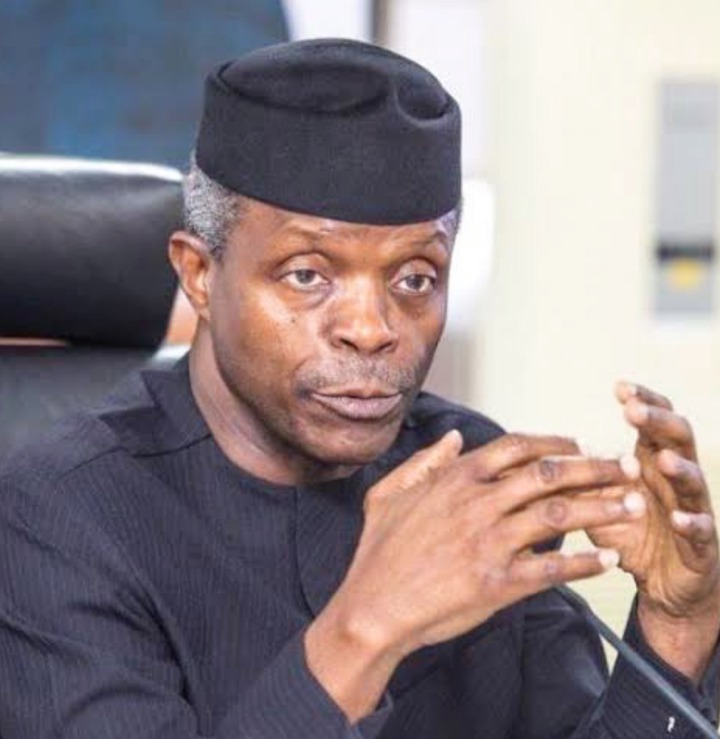 The Vice President has now reacted to the rumour making the round that he will contest for the 2023 presidential election.

According to a report by NaijaNews, a statement released by the Media Aide of the Vice President, Laolu Akande, said Osibanjo is currently focusing on issues affecting the country. 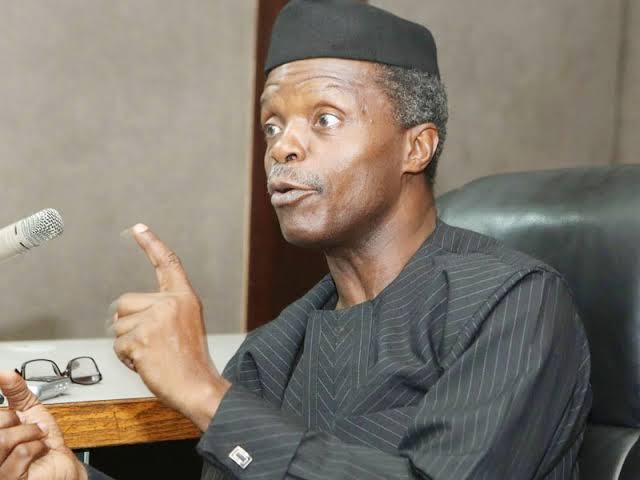 However, two things in the statement suggested that Osibanjo may contest for the 2023 presidential race.

The statement from the office of the Vice President explained that Professor Yemi Osibanjo has not declared to contest for the 2023 presidential election neither has he declared to take over from his boss, President Muhammadu Buhari. 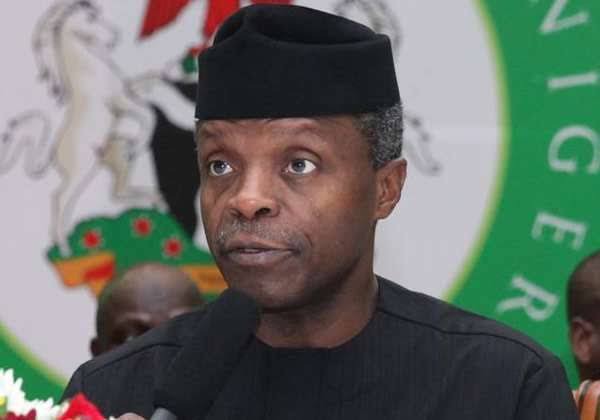 Got to credit: PUNCH

Another thing that also suggests that Osibanjo may likely contest for presidential position is that the statement issued by his office did not state categorically that he doesn't have interest in the 2023 presidential election neither did it state that the Vice President will not contest for the presidential race. 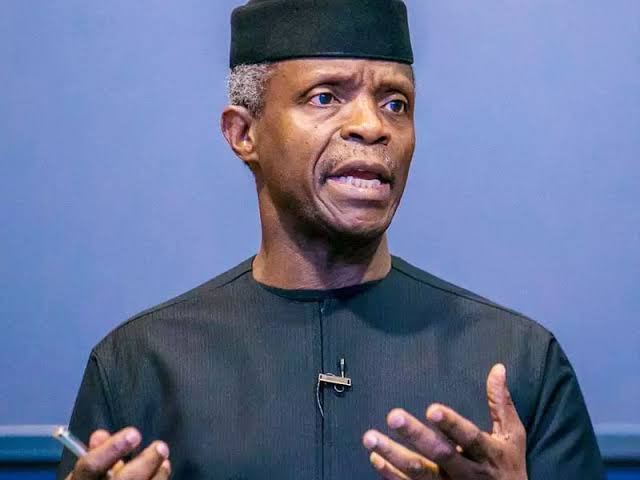