See The Most Powerful Vice Presidents In Nigeria's History

The position and role of the vice president in Nigeria and to a large extent, Africa is perceived to be a supine and quiescent one as majority of the national assignments, roles and responsibilities are carried out by the president. It is typical for Nigerian presidents to take the praise and rebuke for actions and policies carried out in the administration, while their vice mainly function for ceremonial activities and events. 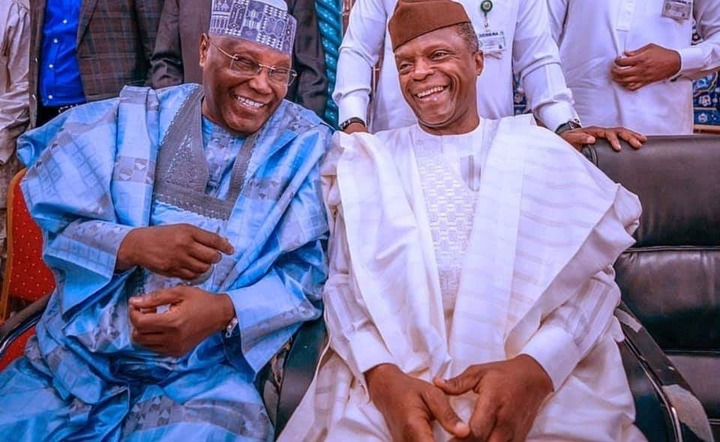 The reason for the supposed ineffectiveness of the Vice President is perhaps by design to limit their influence and power in political circles and public opinion so as to not usurp their principal. The precariousness of this position was made manifest in the absence of Umaru Yar’adua which left Nigeria at an administrative standstill for months, as the then vice president, Goodluck Jonathan was left powerless and at sea politically and constitutionally until the National Assembly intervened by making him Acting President with the doctrine of necessity. 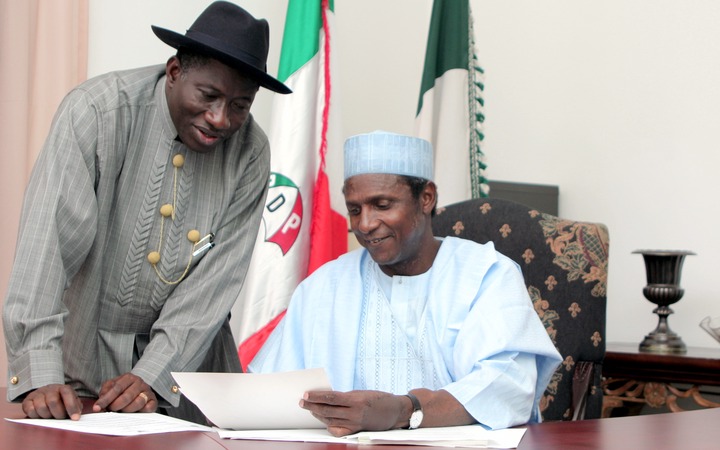 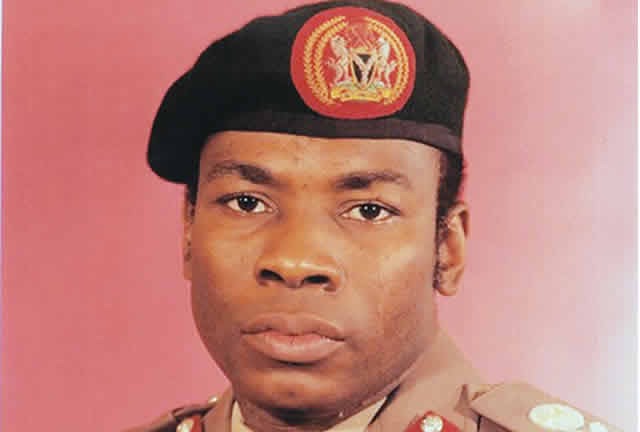 General Tunde Idiagbon, was a soldier and statesman of Fulani origin who served as the Chief of Staff, Supreme Headquarters (de facto Vice President) of the Federal Republic of Nigeria between December 31, 1983 and August 27, 1985. Nigerians were introduced to Idiagbon when he announced to the nation through a radio broadcast that “a new head of State” would address the country after the military coup that ousted then president, late Shehu Shagari and his vice Alex Ekueme. Idiagbon evolved to be an effective and loyal second-in-command General Muhammadu Buhari, (then Military head of state and current Nigerian president). During the Buhari Junta Idiagbon became so popular for being the face and voice of the policies and decrees implemented by the military government. He was in charge of War Against Indiscipline, a program set up by the government aimed to correct the social behaviour and attitude of Nigerians. 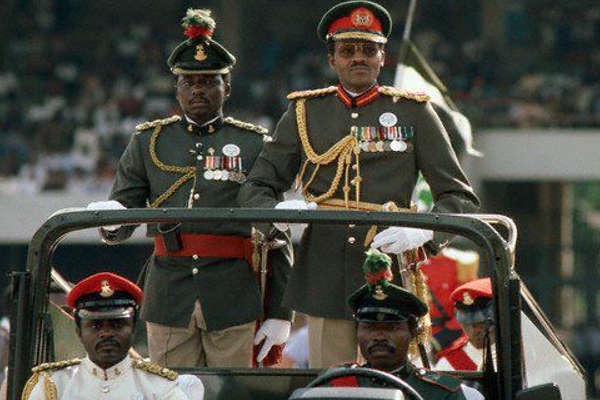 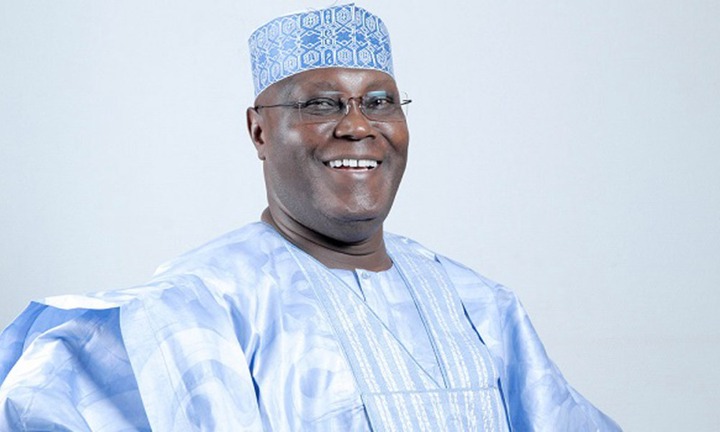 The Adamawa born politician served as the second democratic vice president of Nigeria under the Olusegun Obasanjo administration from 1999 to 2007. Atiku had been chasing the Nigerian presidential seat since 1992 under the Social Democratic Party. In 1999 Atiku was chosen to be Vice President by the Pdp flagbearer, Obasanjo. As vice president, Atiku was famed to be very powerful and influential in the Obasanjo administration and the nation at large due to his wealth, connections and amazing rapport with members of the national assembly. 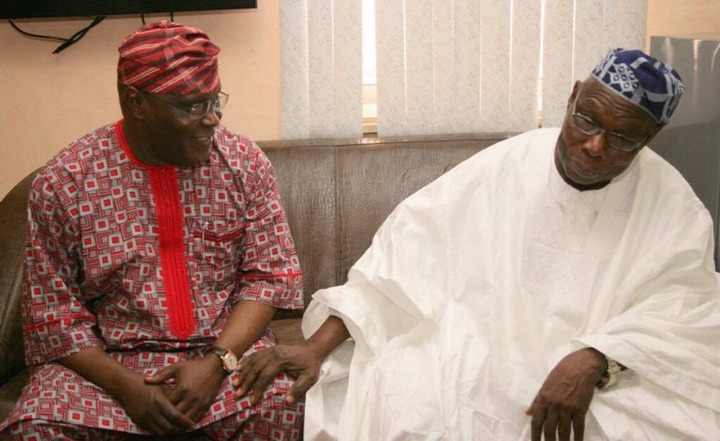 It is widely reported that Atiku’s ambitions hurt his relationship with Obasanjo who had to appease him due to his huge influence in the North not to run against him in the 2003 polls. After their second term victory the relationship between Atiku and the President soured completely forcing the former to decamp to rival political party Action Congress in 2007 where he contested for President but lost the election to Umaru Musa Yar’Adua. Since then Atiku has lost the PDP presidential primaries to eventual winner and President, Goodluck Jonathan in 2011 and lost both primary and general elections in 2015 and 2019 polls to Muhammadu Buhari.

Yemi Osinbajo has been critically acclaimed by political observers and stakeholders as one of the most active and perhaps the best vice president Nigeria has had in its history. 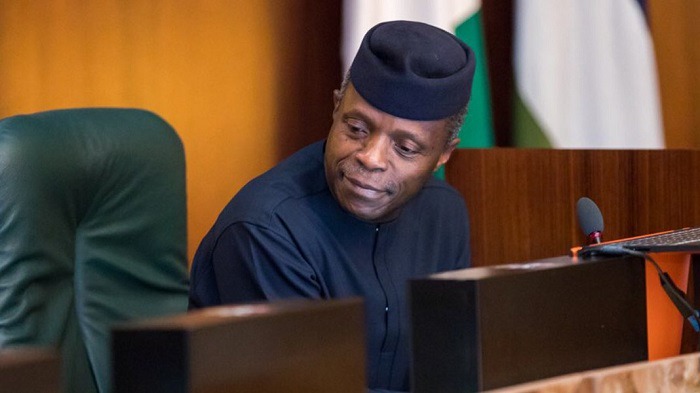 The story of Osinbajo as Nigeria’s vice president has been a bit paradoxical. In the first term of the Buhari-Osinbajo administration no other vice president save for perhaps Idiagbon, had a more cordial working relationship with their President than Osinbajo. The relationship between the duo was very non turbulent as the president placed so much trust in Osibanjo that he let him spearhead the nation’s economy. In that time it was not uncommon to see frequent pictures of Buhari having hearted laughs and discussions with his vice president and the President once described him as a “very dependable deputy with whom I share a very special bond.’’ 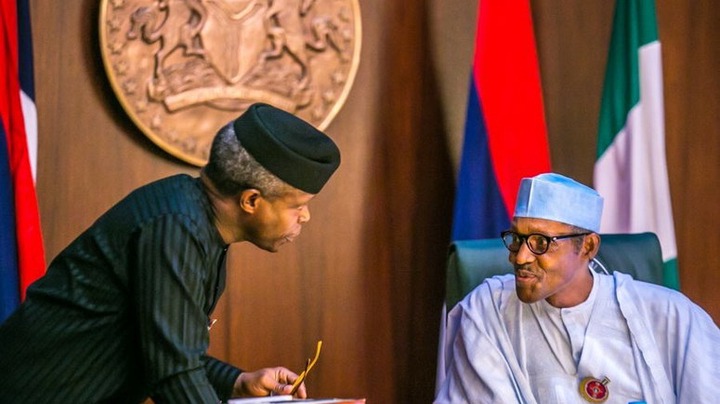 The second rodeo of the Buhari administration has not been especially magnanimous to Osinbajo as the first. The congeniality between principal and vice has noticeably waned, coupled with some questionable decisions like the multiple sack of Osibanjo’s aides as well the creation of an alternative economic team to the one headed by Osibanjo has been interpreted by Nigerians as an attempt to curb the Vice President’s influence.

Osinbajo’s political story is far from finished however as the cerebral gentleman politician remains a heavy favorite to succeed Buhari as Nigeria’s president in 2023. 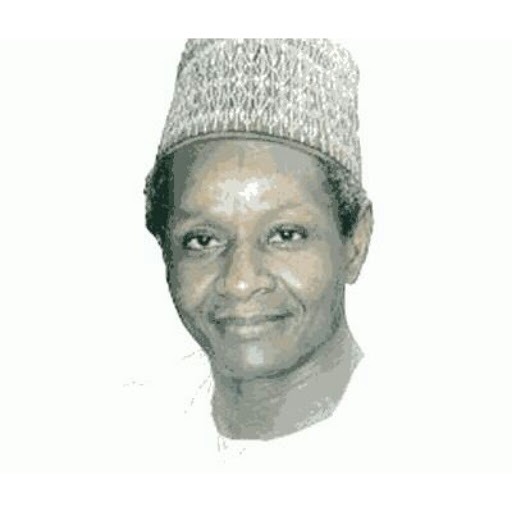 The elder brother of the late president Umaru Musa Yar’Adua, Shehu Musa Yar’ Adua was a Nigerian statesman and soldier who served as the number three man in the army during the military administration of Murtala Muhammed and was automatically slotted into the position of chief of staff during the military administration of Obasanjo after the 1976 abortive coup carried out by Dimka. As de facto vice president, Yar’Adua was famed to be very loyal to Obasanjo despite the difference in their ethnicities. Yar’Adua was a very active vice to Obasanjo and was in charge of the famed Operation Feed the Nation, an agricultural policy of the Obsanjo administration. After his stint in the military, Yar’Adua attempted democratic power and used his history, pedigree and political influence to launch a presidential bid in 1992 which he lost the primary election to Abiola. In 1995, Yar’Adua and his military principal Obasanjo were arrested by the Abacha junta and accused of plotting a coup against the then head of State. It was in this detention and incarceration, Shehu Yar’adua lost his life in December 1997 at the premature age of 54.

It has widely believed that as a reward of his loyalty when he was Obasanjo’s right hand man, the latter handpicked and supported the younger Yar’Adua to become president to fulfill the older Yar’Adua’s presidential dream.