October 1: 3 Key Issues Pres Buhari Should Address As He Addresses The Nation On Independence Day.

By Oluwapolycarp (self media writer) | 17 days ago 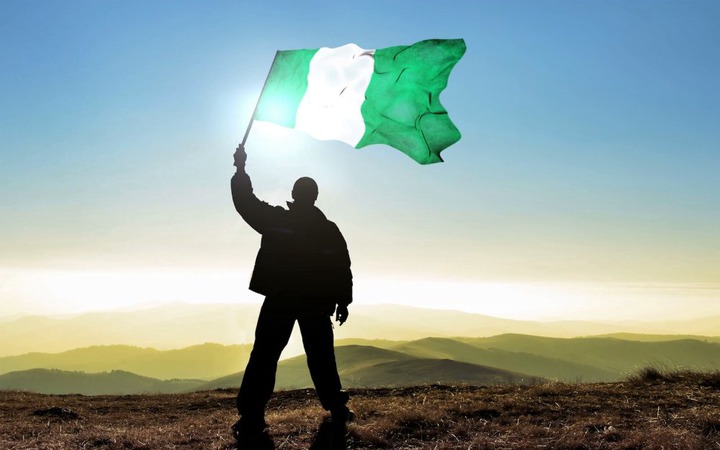 Since 1960, October 1 is set aside as a National Day in Nigeria. It is usually a day Nigeria, as an independent country, celebrates her independence from colonial rule. As a matter of fact, Nigeria was colonised by Great Britain and why the official language of Nigeria is the English language, despite the fact that the country has numerous languages across the different parts of the country.

Nigeria is a country with three distinguished ethnic groups (The Hausa/Fulani, Yoruba and Igbo) that have practically lived together since 1914 when the then Governor General, Lord Lugard joined the Southern Protectorate and the Northern Protectorate to form the present-day Nigeria. The country has passed through thick and thin for the past decades, yet the country still remains as one indivisible entity.

Be that as it may, Nigeria's independence did not come with a "Golden spoon", some nationalists have paid a great price through their sweat and toil for the country to be independent of its political, economic, cultural and religious affairs. However, the long awaited day is in a matter of hours, and the country would celebrate another Independence Day, which the country would turn 61. 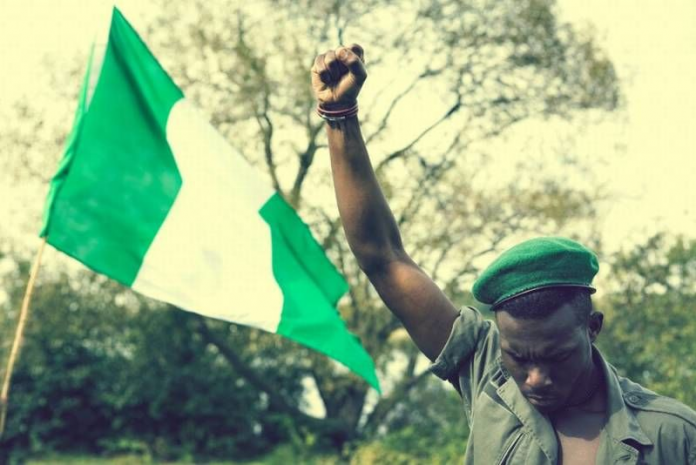 In that regard, it is a known fact that on a day like this, the number one citizen of the country, which is the President, uses the opportunity to address the nation on national television. From the foregoing, it is expected that the 2021 Independence Day anniversary would not be different from other years as Nigerians are eagerly waiting to hear the President, Muhammadu Buhari, address key issues affecting the nation.

Having said that, information reaching Oluwapolycarp from the official handle (Facebook) of President Buhari's media aide, Femi Adesina, it was gathered that the President would address the nation on Friday, October 1, 2021 by 7:00 am. 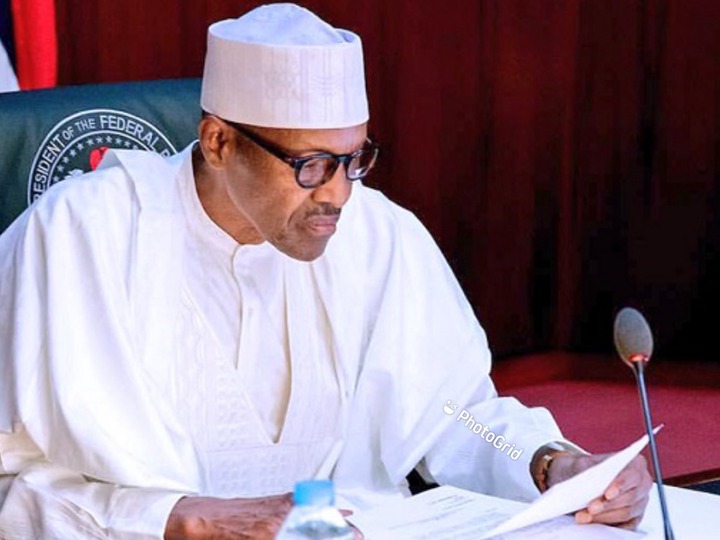 Against this background, this article seeks to discuss three vital issues that the President should address as he is set to broadcast his message on Nigeria's 61st Independence Day anniversary.

First, the issue of insecurity across the country. For the past few months, Nigeria has been faced with security challenges that have caused more deaths than ever in the history of the country. So many people have been gruesomely murdered in a mindless and senseless attack by bandits, kidnappers, killer Fulani herdsmen and other criminal operating in different locations in the country.

Arguably, these criminals have continued to disguise in the form of unknown gunmen to perpetrate violence and killing of innocent people. There have been calls in some quarters for the federal government to double its effort in combating the menace of insecurity and insurrections in the country.

The most recent killing that shocked Nigerians, especially in the South East region, was the gruesome murder of the widower of the late former NAFDAC boss, Professor Dora Akunyili. According to a report by Vanguard, Dr Chike Akunyili met his untimely death on Tuesday, October 28 alongside his driver and a security detail that was attached to him in Anambra State. 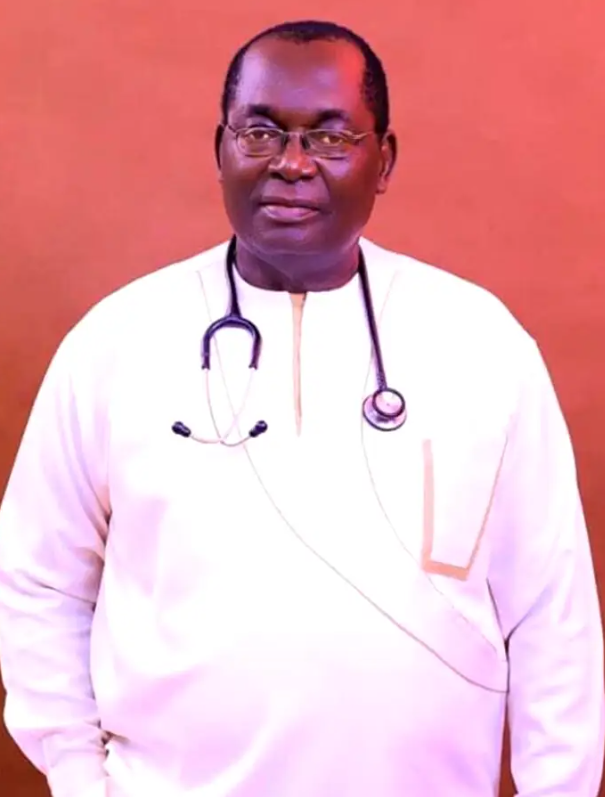 In that regard, it is expected that the President would address the issue of insecurity in Nigeria and the way forward to a lasting and sustainable solution. Indubitably, so many people are now living in fear of the unknown because nobody knows who may be the next target of this senseless and illegal activities of unknown gunmen.

Second, the issue of agitation for self-determination in the South East and South West regions. The issue of separatists groups has become a worrisome situation and calls for serious concern. The Independence Day broadcast of the President should explicitly address measures that would bring a lasting peace and reasons for the country to remain united. Some people in some quarters have lost hope in the leadership of the country as they feel marginalised and neglected by the Nigerian government. 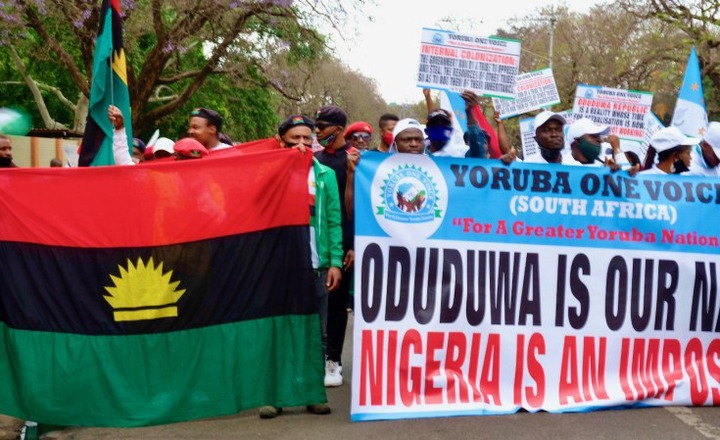 It is arguable to say that the situation of things in the country in regard to perceived injustice and marginalisation have made some people to seek for self-determination. At this point, it is debatable to say the aforementioned have caused Nigerians in the South East to clamour for Biafra and Yoruba Nation in the South West. Again, the President has been accused of nepotism, and this would be an opportunity for him to clear the air in that regard. Although the APC-led government has in recent times tried to balance the way appointment is being made to reflect the federal character and to cover the geopolitical zones.

Third, zoning of the presidential ticket to the Southern region. From all indications, Nigerians expect President Buhari to listen and address the controversial statement by the Northern Governors Forum that kicked against zoning the Presidency to the South as against the wish of the 17 Southern Governors who had earlier in their meetings in Asaba, Lagos and Enugu State, unanimously agreed on power shift to the South after the Buhari administration expires in 2023. 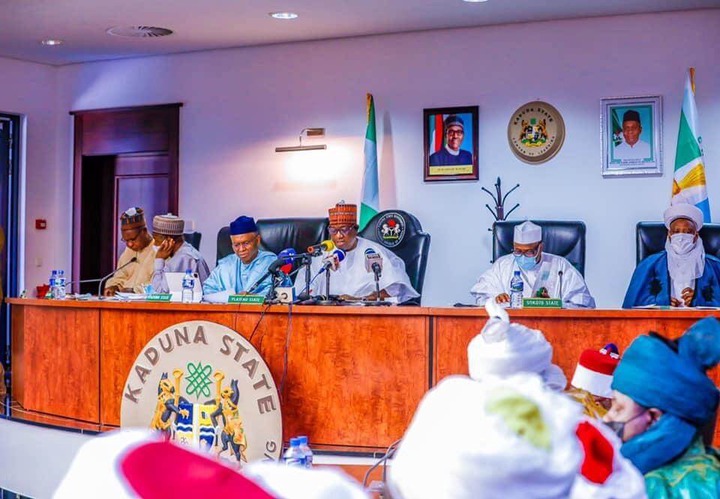 Although zoning is not constitutional, but it could be a way to balance the political structure of the country and for the spirit of equity and fairness to prevail. It is arguable to say that if APC and PDP would zone its presidential ticket to the Southern region, it could in a way create a sense of belonging in some quarters that feel marginalised.

What's your take on this? Share your thoughts and reservations with us in the comments section of the article. Like and follow Oluwapolycarp for more trending news updates and interesting articles.