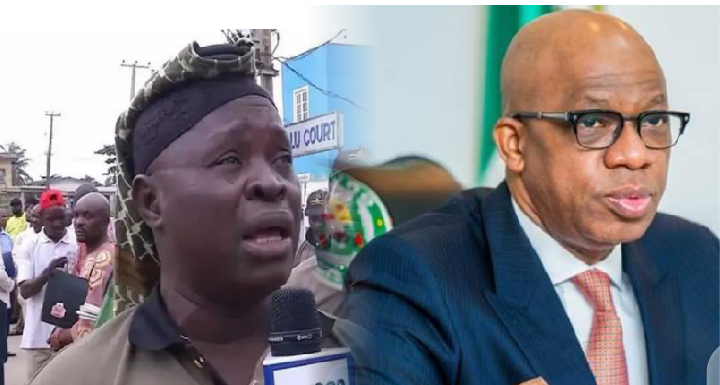 The Muslim Rights Concern (MURIC) has insisted on a presidential candidate from the Yoruba Muslim, ahead of the 2023 politicking.

MURIC Director, Prof. Ishaq Akintola, on Monday in a statement argued that no Yoruba Muslim has ever occupied Aso Rock either as a president or vice president since independent in 1960 whereas three Yoruba Christians have occupied the position. 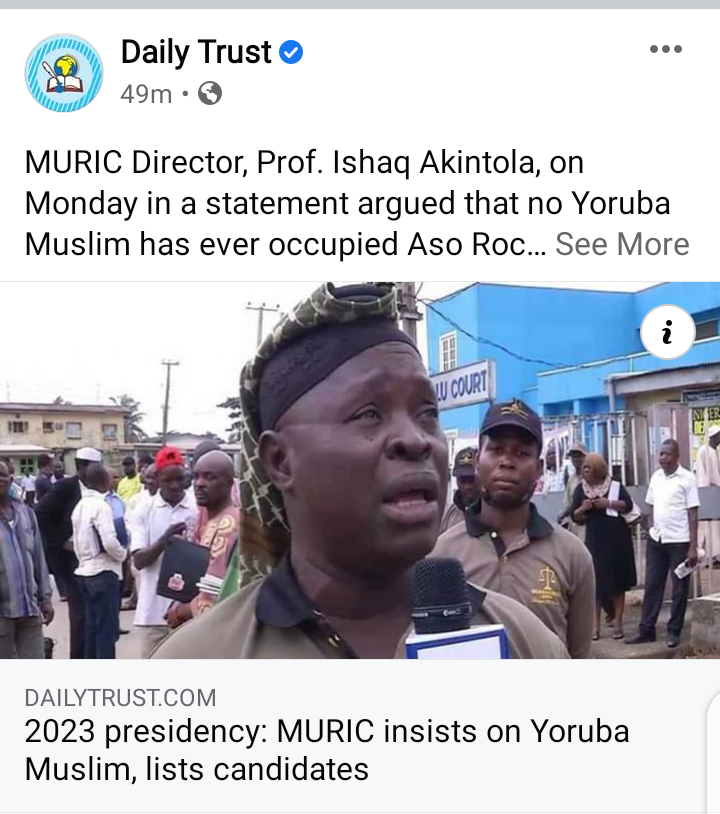 “No Yoruba Muslim has emerged as president since 1960. Mathew Olusegun Obasanjo has been president twice: once as a military head of state (1976 – 79) and as a civilian president (1999 -2007). Earnest Shonekan was an interim head of state (August 1993 – November 1993). Today we still have a Yoruba Vice President who is also a Christian (Prof. Yemi Osinbajo),” he said.

The first class monarch advised the Governor to channel loans taken towards capital projects that would enhance the Internally Generated Revenue in the state. 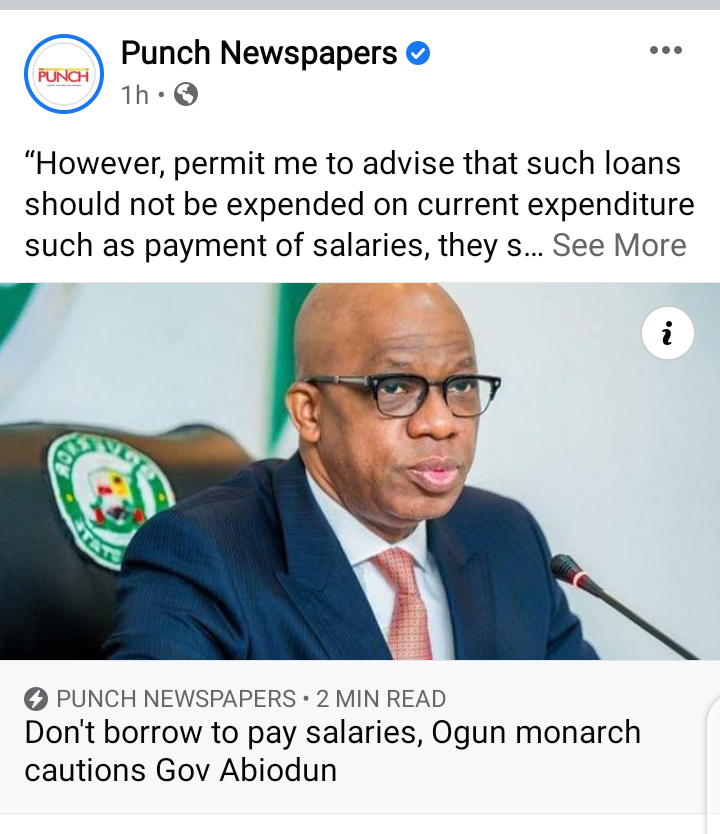 Adetona spoke shortly before the inauguration of Akarigbo and Paramount Ruler of Remoland, Oba Babatunde Ajayi as the Chairman of the State Traditional Council.

The monarch who is the immediate past chairman of the council, in his remarks, lauded the Governor for his tenacity to generate revenue for the developmental projects in the state.

Secretary Ijaw Youth Council, Western Zone, Omaghomi Olu-Derimon, alleged the abandonment in a statement made available to our correspondent in Benin on Tuesday. He lamented that Ijaw communities in Ikpoba-Okha, Ovia North East and Ovia South West Local Government Areas of the state had been allowed to fend for themselves, stressing that the communities lack basic amenities that would enhance development.

He said despite marginalisation, Ijaw communities had contributed in no small measure to the political and economic development of the state.

The wrangling in the Taraba State chapter of the All Progressives Congress (APC) has further deepened as the State Congress committee has been accused of conducting the exercise in the farm of a party chieftain.

The accusations came from some critical stakeholders of the party and the party’s Forum of contestants on Monday. 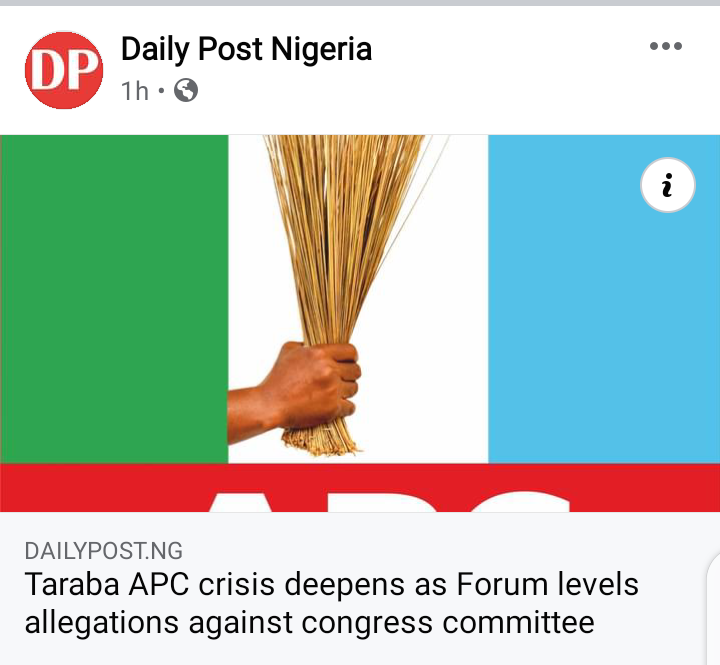 They said they could not fathom why the Congress slated for last Saturday did not hold but was rather secretly held on Sunday in a farm on the outskirts of Jalingo. Pondering on the lack of inclusivity, the Forum vowed not to rest until justice prevailed.

Speaking to the Media via its Secretary, Sani Abdullahi, the Forum described the Congresses from ward to state level as a “charade”, shrouding its contestants in mystery as nothing was unveiled to provide opportunity for claims and objections or provide level playing ground for all the contestants”