By Ayodeleking01 (self media writer) | 14 days ago

The embattled Yoruba Nation agitator, Sunday Adeyemo aka Sunday Igboho, has reportedly been diagnosed with a kidney or lung condition in Benin Republic. 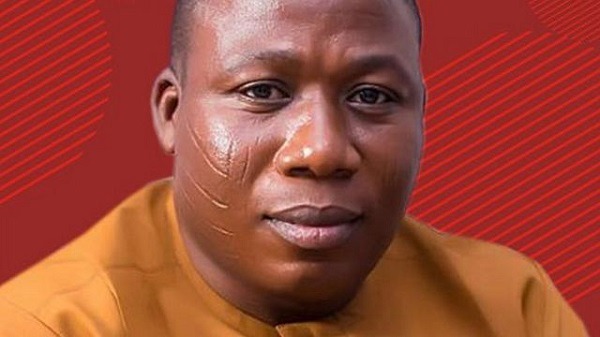 Yomi Aliyu, one of the agitator's lawyers, told BBC Yoruba about the agitator's deteriorating health, alleging that the rights activist caught the illness while imprisoned in the Benin Republic.

According to Aliyu, the agitator was taken to the hospital with serious injuries.

According to the lawyer, Igboho needed medical attention right away.

He also said, "When Igboho was arrested in Cotonou, he had not been diagnosed with this condition," he claims. Because the situation was so critical, they had to rush him to the hospital. 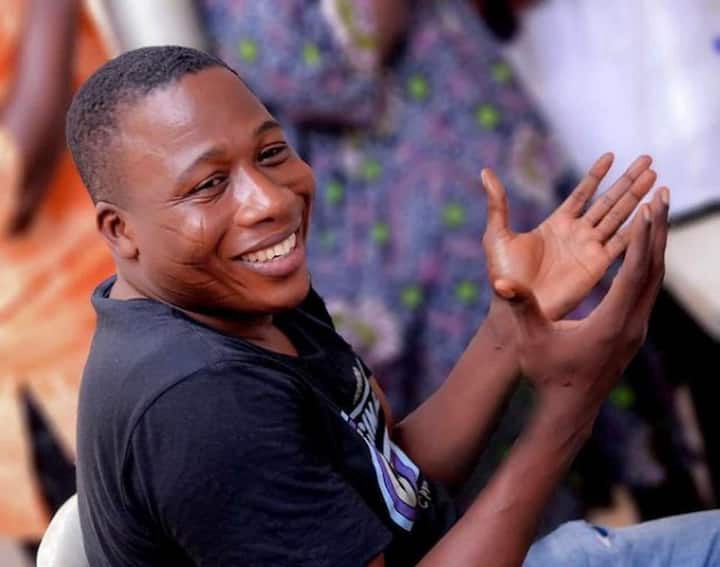 "I'm not sure if he's been released from the hospital, but what I do know is that he's in poor health, and it appears like his kidneys and lungs are already failing."

"I know the ailment has something to do with his internal organs, even though I can't see which portion of his body it has harmed."

The incident was confirmed by sources in Ilana Omo Oodua, the umbrella body of Yoruba self-determination parties.

"Yes, he's sick, and his kidney appears to be damaged." We are still undecided. For confirmation, another test result is expected. One of the insiders stated, "We're working on it, and I can guarantee you that he's in good hands."

When contacted, the spokesperson for Ilana Oodua, Maxwell Adeleye, said: “Expect our reaction soon. But the government should be warned that nothing must happen to Igboho.”