Why China was never conquered during the 8 countries invasion

Because ultimately, an alliance is a collection of different entities each seeking for its own gain. 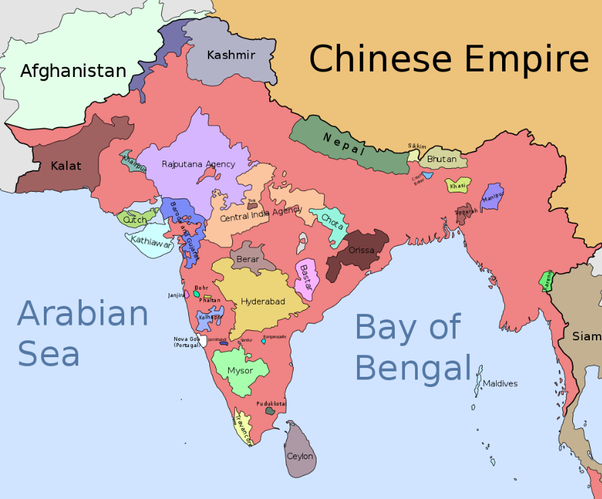 The UK was only able to colonize India by pitting the various kingdoms (shown above) against each other, and also promising the raj control over all of India in exchange for loyalty to the British crown. This doesn’t work in China, which was unified. While the Western powers can defeat Qing China on the coast, it absolutely could not defeat China on land. France actually tried to fight the Qing Dynasty, and it was defeated. 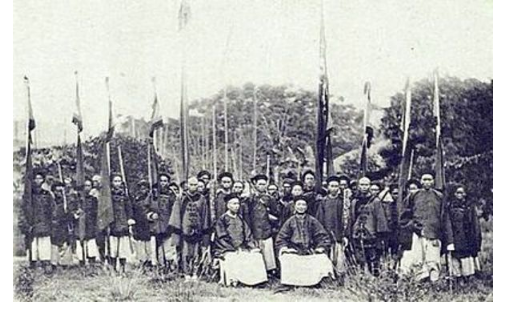 Only by teaming together could they actually beat Qing forces on land. But now that they’ve won, let’s think about it from the other 7 countries’ perspective.

The Brits have India already. Do we really want the UK to get China as well?

The British Empire was already the world’s first superpower - or more aptly, a hyperpower - thanks to its colonies, especially its crown jewel in India. Could you imagine how powerful the British Empire would be if it colonized China too? China has always been the ultimate prize. The Silk Road, the Age of Exploration, all of it was designed to reach the final goal of China. There is no way any European power would let any other European power colonize China. The other 7 nations would absolutely band together and utterly destroy anybody that tries.