By EndtimeNewsline (self media writer) | 1 year ago 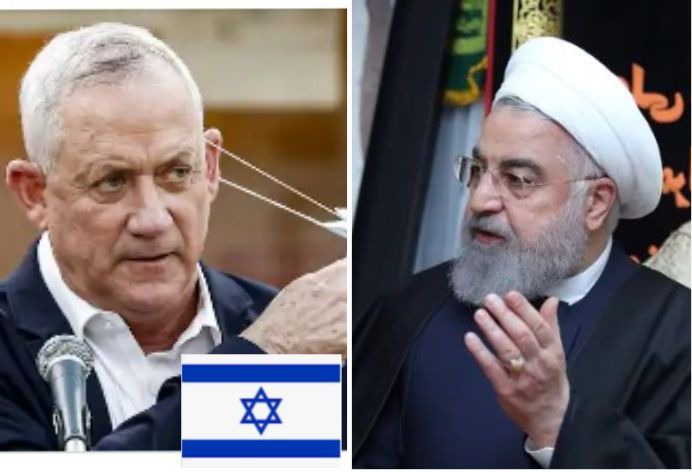 It's no news that there are tension in the middle east region since the assassination of the Iranian nuclear scientist as Iran’s supreme leader vow to revenge on Isreal for plotting the assassination. Iran's supreme leader, on November 28, demanded the “definitive punishment” of those behind the killing of one of their powerful scientists who led Tehran’s disbanded military nuclear program. 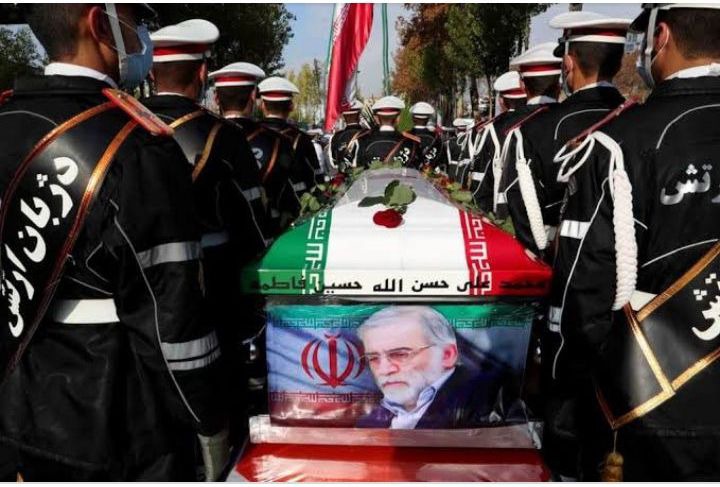 This assassination which has renewed fears in the region as Iran plans to strike back against Israel, U.S. closest ally in the region, as it did earlier this year when a U.S. drone strike killed a top Iranian general.

Iran's President, Rouhani said “We will respond to the assassination of Martyr Fakhrizadeh in a proper time,... The Iranian nation is smarter than falling into the trap of the Zionists. They are thinking of creating chaos.” He disclosed this a couple of weeks ago.

However, since the incident, Israel hasn't officially commented, neither have they denied the involvement in the attack that killed the Iranian nuclear scientist in Tehran.

Just yesterday, a report has it that the Isreali's forces are fully prepared and ready to withstand any threats coming from Iran. 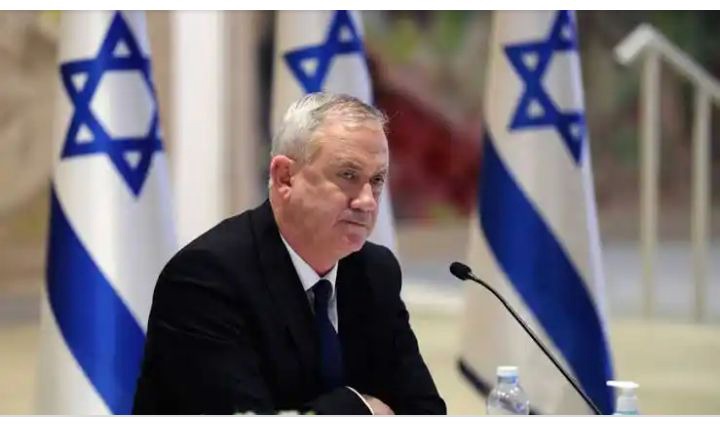 According to recent reports, the Israeli Defense Minister Benny Gantz stressed the importance of continued pressure on Iran, emphasizing that the Israeli army forces "are ready to confront any possibility of the Iranian threat in the region.” 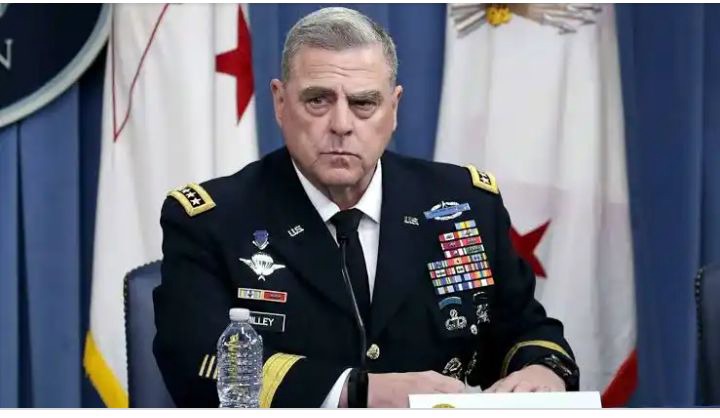 This was disclosed during Benny Gantz’s talks with US Chief of Staff, General Mark Milley.

“During the meeting, the two sides discussed various challenges and changes in the Middle East,” said a statement issued publicly. 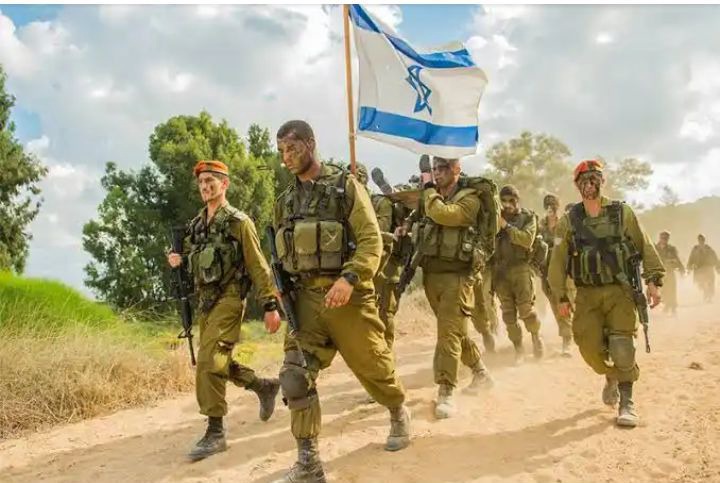 Kindly drop your comments. What are your thoughts?