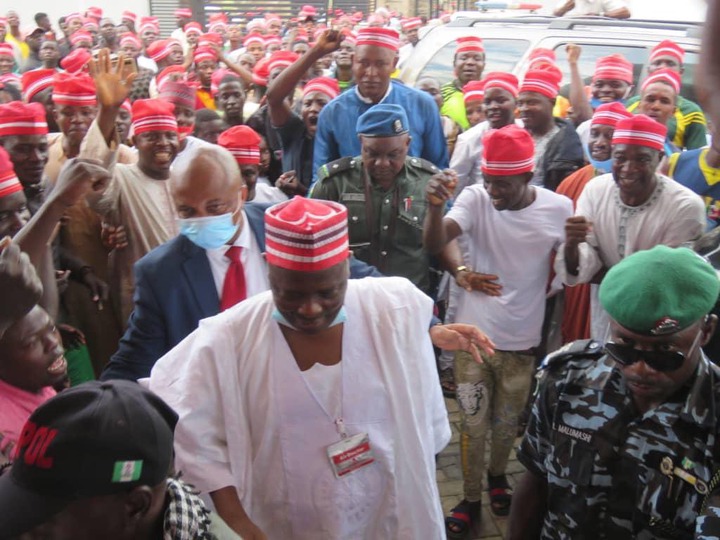 Like Edo state, the former Governor of Kano State and former Minister of Defence, Senator Dr. Rabiu Musa Kwankwaso, is currently in Akure, the Ondo state capital to mobilize the support of the Arewa Community in the state for the People's Democratic Party, Gubernatorial Candidate, Eyitayo Jegede SAN. 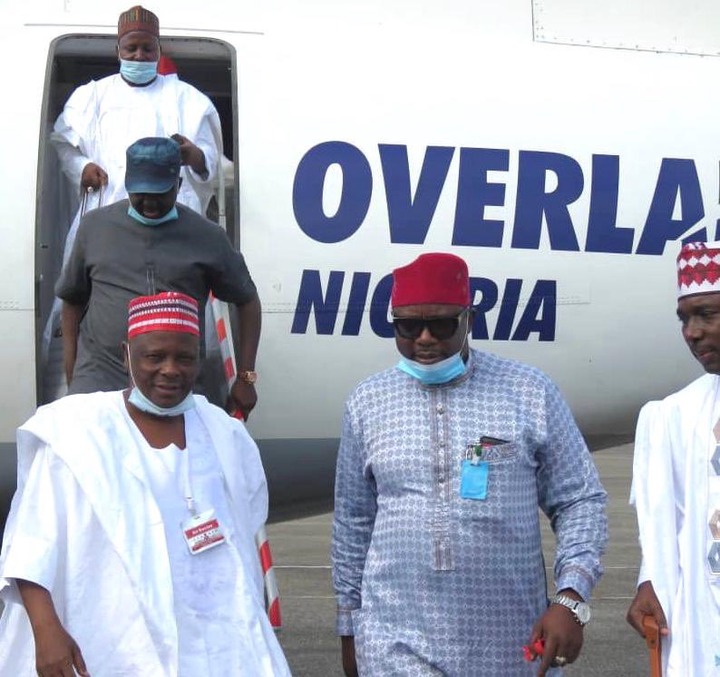 The former governor met with leaders of the Arewa Community in the state, he begged them to support the People's Democratic Party candidate in the election coming up next week Saturday.

The Hausa community in Ondo State cannot be overlooked in an election. 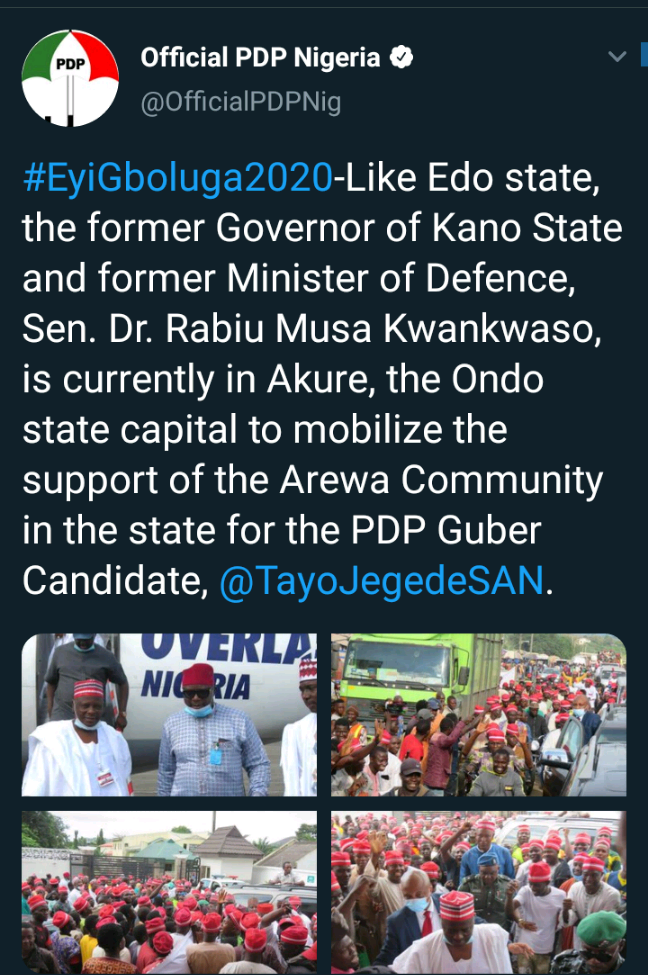 Rabiu Kwankwaso stormed the state a few days to the election and met with leaders the Arewa Community. The opposition party eventually won the election. 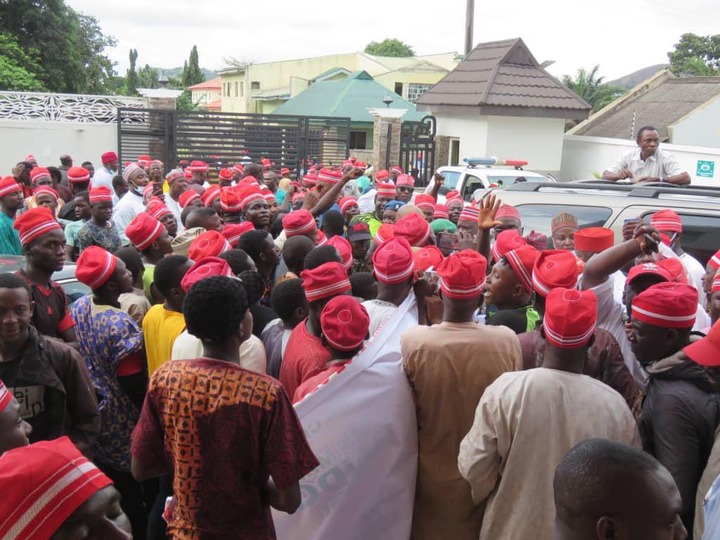 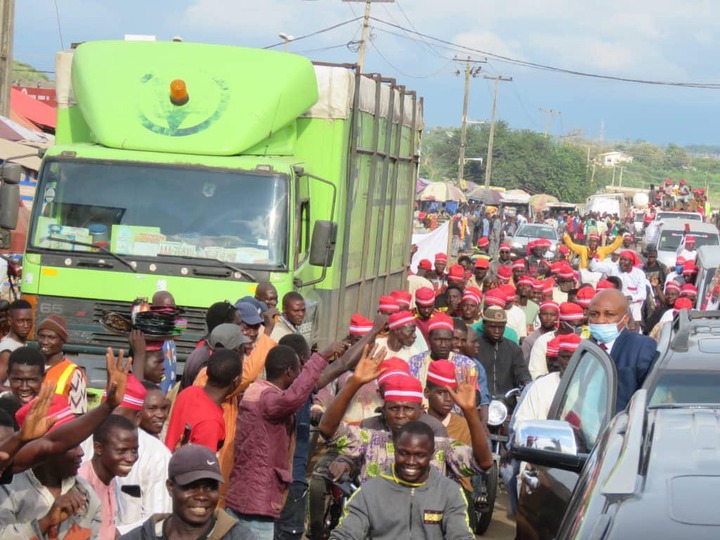 Kwankwaso is a strong politician with thousands of followers. His staunch supporters belong to a group called Kwankwasiyya. Most Arewa people belong to this group that spread across the Federation. Their official symbol is the red cap.

The Ondo State Gubernatorial Election is coming up on October 10, 2020.

The main contenders are Governor Rotimi Akeredolu of the All Progressives Congress, Eyitayo Jegede of the People's Democratic Party, and Agboola Ajayi of the Zenith Labour Party.

Can PDP use the same tactics used in Edo to win Ondo State?