By Naturenex (self media writer) | 2 years ago

THE NASS PROBE PANEL CHAIRMEN ON NDDC LACKS THE MORAL SANCTITY TO PROBE THE IMC. THE FORMATION IS ERRONEOUS Comrade Navy T Stephen 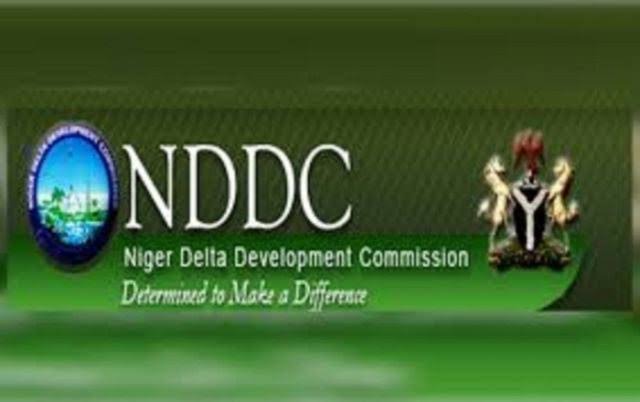 I Comrade Navy T. Stephen President of the Ijaw Youth Must Move Forward IYMMF once again wish to use this medium to call on the leadership of the National Assembly Dr. Ahmed Lawan. President of the Senate, and Rt. Hon. Femi Gbajabiamila Speaker of the House of Representatives to immediately without any further delay drop SEN. BARR. PETER NWAOBOSHI and HON. OLUBUNMI TUNJI-OJO as Chairmen of the ongoing Probe panel of the NDDC as composed by the NASS leadership. 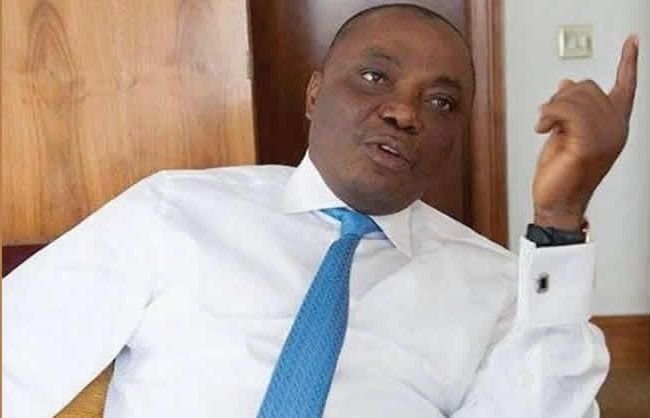 Sen. Peter Nwaoboshi and Hon Olubunmi Tunji-ojo are not qualify to be NDDC NASS Committee Chairmen, they are as guilty as the accused. In other words is like kettle calling pot black.

We all know that Sen Peter Nwaoboshi and Hon Olubunmi Tinji-ojo have multitude of abandoned contracts with the Commission, majority of the contracts for the duo's are fully paid by the previous management of the NDDC, they never deemed it fit to execute a single project.

Nigerians and my dear people of Niger Delta, my humble question that's begging for an answer is:

Can you be a Chairman of your own probe?

Nigerians can't be fooled, I wish to reiterate here that the ongoing probe of the NDDC Interim Management Committee IMC by the NASS is a preconceived plan to obstructing the ongoing forensic audit exercise as mandated by Mr. President to be supervised by the IMC.

It's a face saving scheme by corrupt politician within the NASS who has secured several jamboree projects from the Niger Delta Development Commission NDDC from the establishment period to date. They are best describe as the enemies of the Niger Delta region.

Same people who frustrated the budgetary appropriations/implementation of the Niger Delta Development Commission budget are now fighting to cover theirs tracks that is currently hunting them and Niger Deltan's are now clapping for same unscrupulous fellows that is destroying the common wealth of the people.

They're corrupt people, I am not supporting/abating any corrupt practices, I have determined to Condemned corruption in it enterity in the Niger Delta region come rain comes sun.

Many National Assembly members uses the NDDC as their money making machine (MMM) and has turned the Commission into a financier of election.

Prof. Pondei Kemebradekimo Daniel have close the DASUKI GATE of NIGER DELTA DEVELOPMENT COMMISSION, and this is the current bruhaha, the call for the head of John de Baptist. It's the Genesis of the blackmail.

Niger Deltan's, will you allow this people to have their way as usual?

The repositioning of the Niger Delta Development Commission NDDC must be our collective responsibility as led by President Muhammadu Buhari. We must change the narratives of the Commission, it's no longer business as usual.

No amount of blackmail of Interim Management Committee will dissuade them from fulfilling President Muhammadu Buhari's Developmental mantra for the Niger Delta Region.

Thanks and God bless Niger Delta.