Recently, Senator John Akpanudoehede, the National Caretaker Secretary of the ruling All Progressives Congress hinted that his party will produce its 2023 Presidential candidate through consensus.

Already some Nigerians are permutating that the South-West will produce the 2023 Presidential candidate of the APC even if it boils down to consensus.

Tinubu is a South-West politician who many believe will emerge as the consensus candidate of the APC when the time comes. However, I doubt if that will happen. 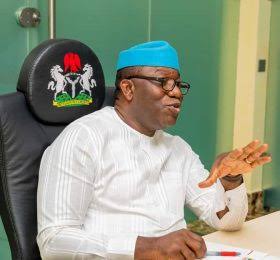 1) His Position As The Chairman Of Nigeria Governors' Forum

Kayode Fayemi is the Chairman of the Nigeria governors' forum and he enjoys the support of his colleagues especially those in the APC. Since he became the Chairman of NGF, there has never been faction or disagreement between the 36 states governors.

This is unlike what we saw when Rotimi Amaechi was the Chairman of the NGF. Fayemi is likely to win the support of many Northern APC governors when it comes to picking a consensus candidate in the South-West. 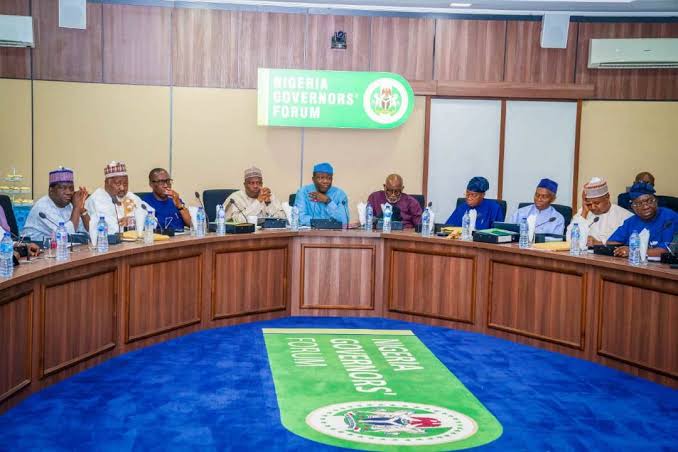 Don't forget that the support of the Northern APC governors is highly needed for anyone to emerge as the Presidential candidate of the party.

2) He Is A Southern Christian

I am yet to see a strong and vibrant Christian Northern politician in APC. Most of them are Muslims. Supporting Tinubu to emerge as the consensus candidate of the APC means that the party will likely field a Muslim-Muslim ticket in 2023. 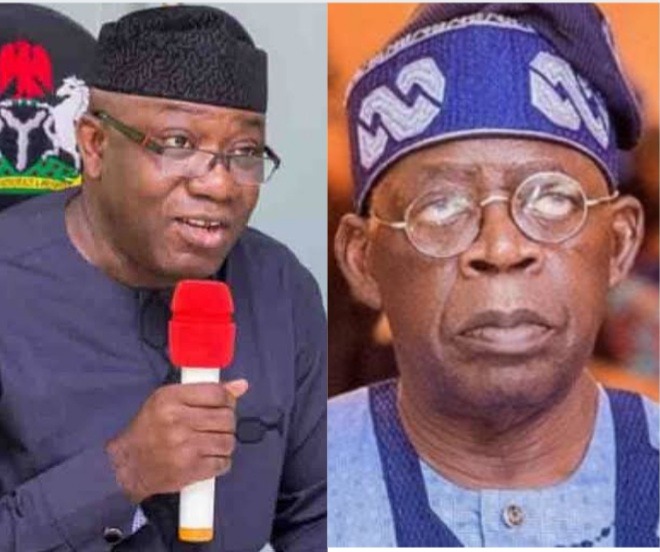 I don't see APC going far with such a ticket. This is where Kayode Fayemi as a Christian from the South-West comes into the picture again. To balance the ticket, the APC will support him to emerge the consensus candidate for him to pick a Northern Muslim as his running mate.

Governor of Borno State, His Excellency, Professor Babagana Zulum will be a perfect match. 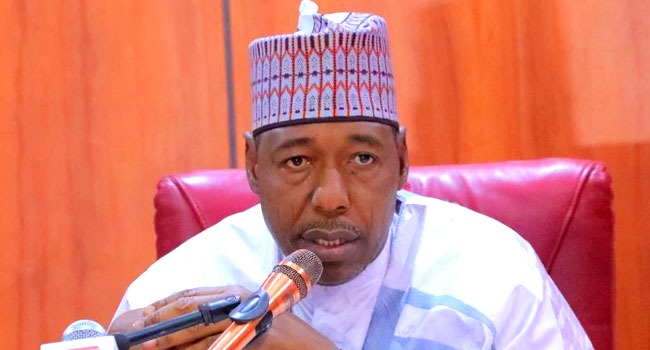 He is obviously one of the best performing governors in Northern Nigeria.

APC will like to support someone younger to emerge as its consensus presidential candidate. At least to appease many Nigerian youths who believe that older politicians should give way to younger politicians.

Kayode Fayemi is 56 years old while Bola Ahmed Tinubu is 69. An age difference of 13years. 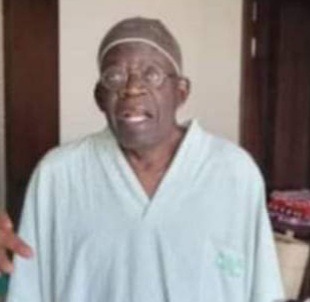 Do you think Kayode Fayemi can beat Tinubu to emerge as the 2023 APC consensus presidential candidate?