Meet Brigitte Macron, Wife Of The President Of France, Who Is 24 Years Older Than Her Husband 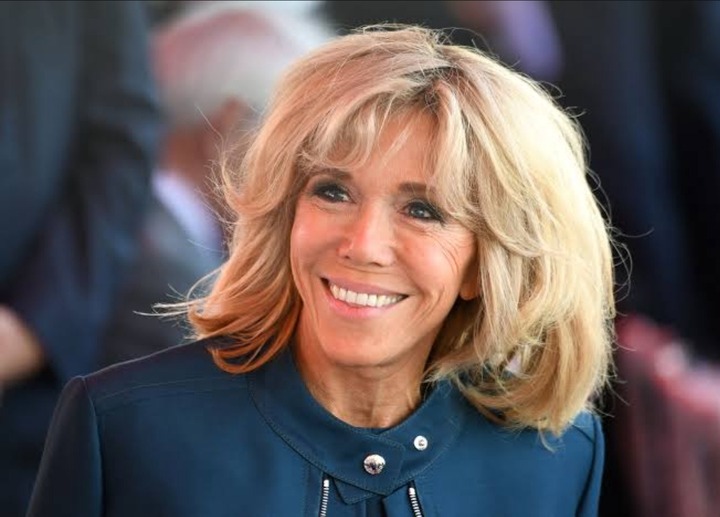 The wife of the president of France is 24 years older than him! Brigitte and Emmanuel Macron fell in love when she was a teacher. The future president was only 15 at that time.

Brigette Macron née Trogneux was born in Amiens, France, in a family of chocolatiers. She worked as a schoolteacher most of her life. She was married with children before meeting Emmanuel Macron. At 39, she took a teaching position at a small high school. It was a job teaching afterschool drama to children who were interested. It was there that Brigitte had first contact with the boy who would one day be her husband.

The 15-year-old Emmanuel Macron enrolled in the afterschool programme. Brigette was immediately taken by the student's intellect and capabilities. His overwhelming intelligence is something she still talks about to this day. 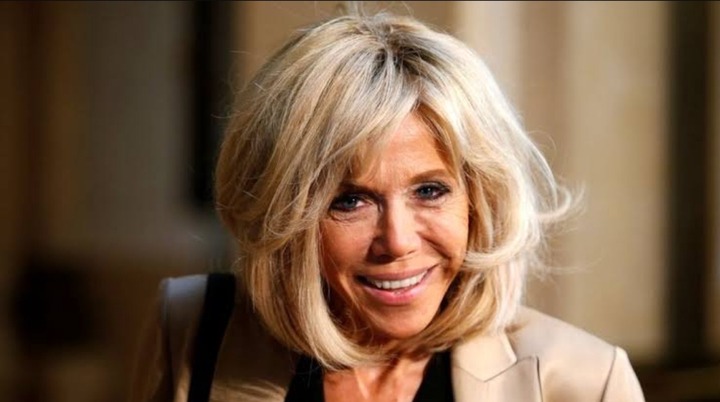 The two grew closer as time went on. When Emmanuel's parents discovered what was going on, they sent him off to finish school in Paris. They hoped it would help the boy forget about the woman 24 years older. Despite the separation, Emmanuel Macron was sure that he would one day marry Brigitte.

The next 13 years were spent nurturing their relationship from a distance. The couple were eventually married in 2007, after Brigitte's first marriage was long behind her. Brigitte was 54 and Emmanuel 29, then a financial whiz kid whose name was starting to appear in newspapers. Both their families attended the wedding. 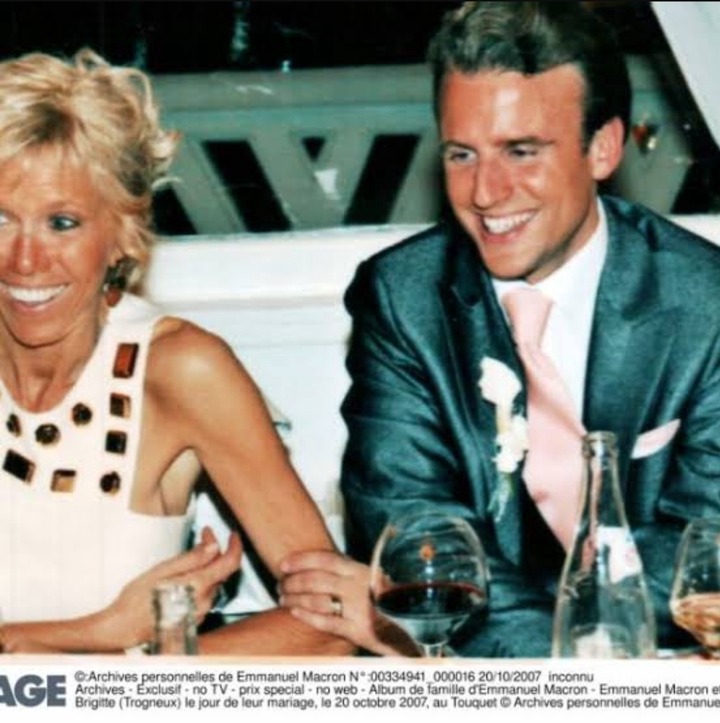 Brigette's relationship with Macron sparked scandal but never prompted any formal trouble. Brigitte gave up teaching five years ago when Macron became economy minister, but she recently revealed that she was planning to return to the classroom as an occasional French teacher for adults who left school without qualifications.

Brigette tries to help her husband understand how ordinary people live. Some advisors complain she wields too much influence.

In public, Emmanuel and Brigette Macron often touch. All those who know them say their affection for each other is genuine. 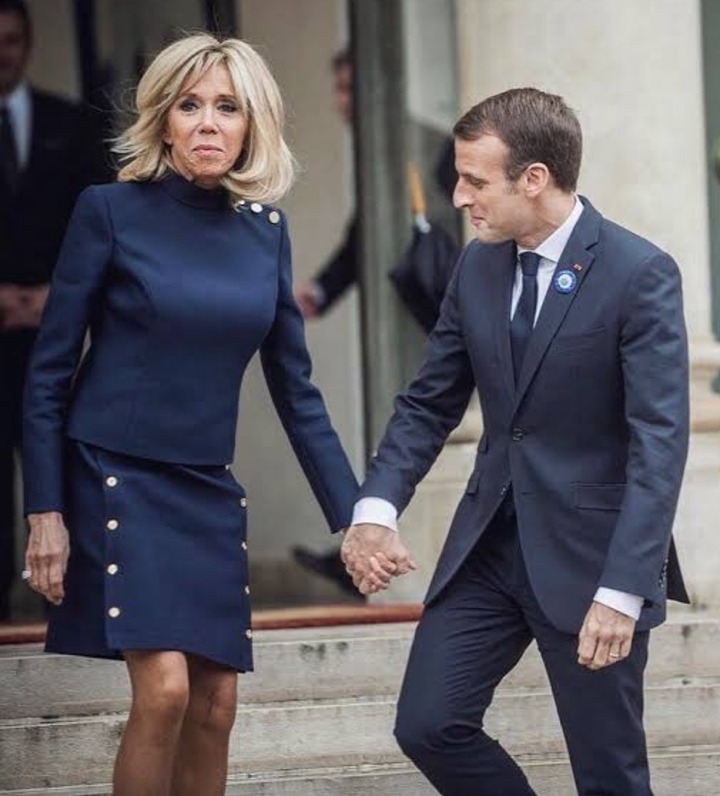 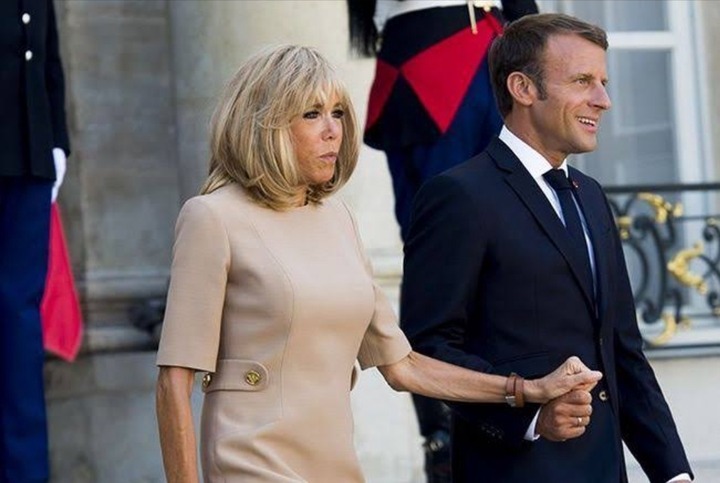 In the midst of all the controversy around their relationship, Emmanuel and Brigette remain cool.

Brigette herself is also not scared to joke about both herself and the age gap. She recently made a remark that Emmanuel's presidency will be filled with problems that need facing, and once it is all over, his only problem left will be her face.

What do you think of Brigette and Emmanuel Macron's love story?

Can you as a man marry a woman 24 years older? Can you as a woman accept a marriage proposal from a man who is 24 years younger than you? Comment below.