Graft: AGF Malami Boasted To President Buhari That He Is Rich And Mentioned His Sources Of Wealth

The current minister of Justice and attorney general of the federation has chosen to write a letter of exoneration to president Muhammadu Buhari over allegations of corruption and bribery against him by civil society organizations and other individuals who are believed to be sympathizers of Ibrahim Magu, the suspended chairman of the Economic and Financial Crimes Commission.

It will be recalled that the minister of Justice wrote a petition against Magu over corrupt practices, mismanagement of recovered loot and other misdeeds to the president calling for his sack and investigation. President Buhari has since constituted a panel of inquiry led by Isa Ayo Salami, the former president of the Court of Appeal to investigate Magu. The panel will soon conclude its investigations and submit its report. 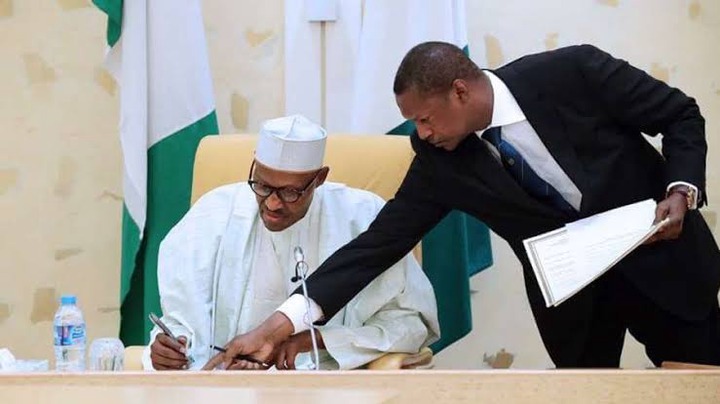 The minister has in the letter admitted that he is already a wealthy man even before he was appointed the minister of Justice by the current administration. He said he has business establishments that are yielding profits for him such as restaurants, hotels,  farms, food production and processing mostly in Kano state where he based. He has also said he has been practicing his legal profession for over 20 years and has been a Senior Advocate of Nigeria for seven years before he was first appointed as the minister of Justice by this administration. 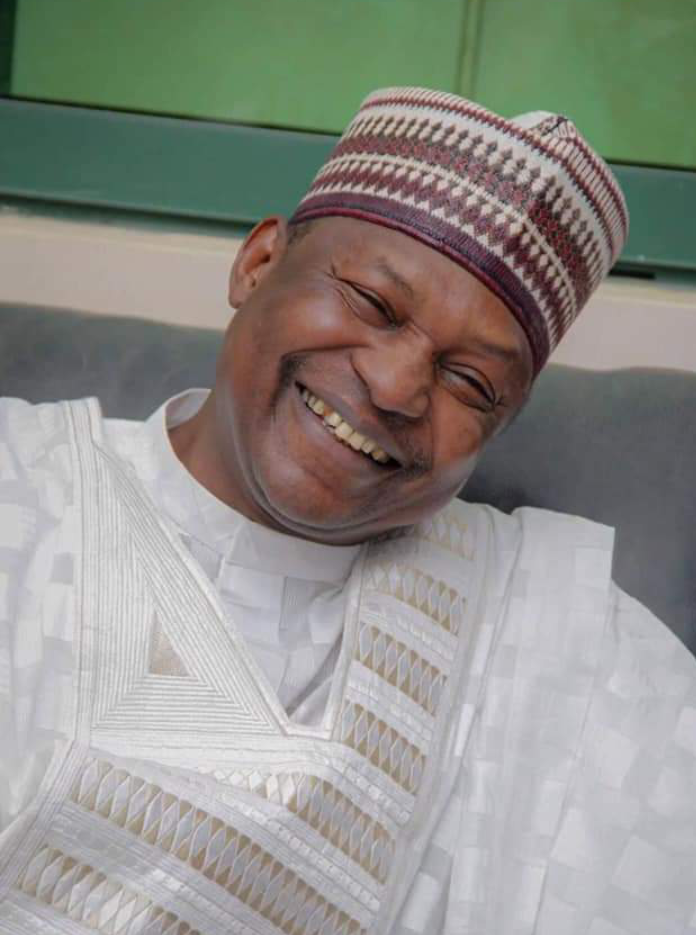 He clearly stated that he has before taken the appointment, declared his assets and sources of income to the code of conduct bureau and has been conducting himself as best as he can in the manner enshrined in the code of conduct for public officers.

The name of his hotel is Rayhan Hotels. He also have Rayhan Food and Drinks both in Kano state with farms, restaurants etc.