By Shezzman (self meida writer) | 14 days

Samuel Doe was the former head of State of Liberia from 1980 to 1990. Prior to 1980, he never dreamt of being a president. On his way to power, he made enemies. The former president group fell apart later on and the new group was led by Prince Johnson. 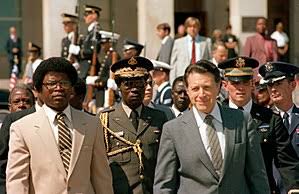 During his visit to ECOMOG peacekeeping headquarters in Monrovia in the year 1990.He was attacked by Johnson group and then got captured. On being captured, he was brought before the group captain (The aforementioned man) without being clothed as he was stripped naked except for his underpants. 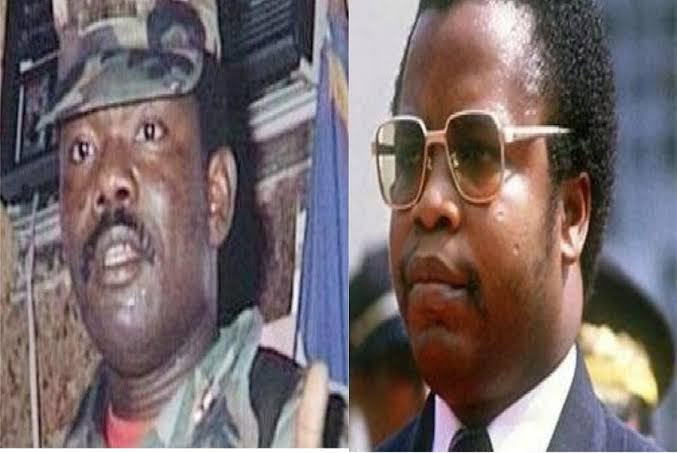 After being captured, he sat on the floor and was begging for his life: "Spare me, please.” Johnson replied “Don’t fuck with me!”. During this period of begging for his life, one of his ears was caught off and he was seen bleeding. His toes and fingers were not also spared. The former president however later died and his body was exhibited naked on the street of Monrovia. The executor, later fled the country after this act and later returned back as a senator in Liberia.

"My Entire Family Told Me About His Genuine Love, But Whenever He Reaches Out To Me I Block Him -Lady

Man Absconds After Fiancee’s Family Gave Her Bill Of N2.5M As Bride Price

Kiddwaya Reveals The Age His Niece, Zara Will have A Boyfriend As They Pose In New Photos