Late Muammar Gaddafi And The United States Of Africa: A Critical Analysis.

By FrankChukwu (self media writer) | 27 days ago

In February 2009, upon being elected the chairman of the 53-nation African Union in Ethiopia, Muammar Gaddafi told the assembled African leaders:

”I shall continue to insist that our sovereign countries work to achieve the United States of Africa.”

The BBC reported that Gaddafi had propose a “single African military force, a single currency and the same passport for Africans to travel freely across the continent”. The African leaders said they were going to study the proposal and its implications, and re-discuss it in may 2009. 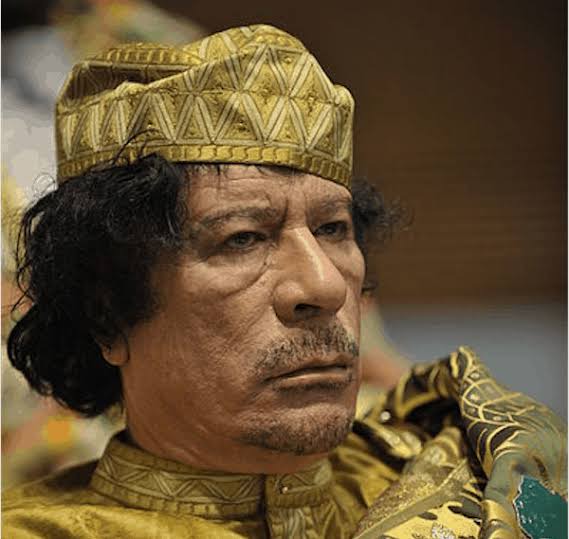 Muammar Gaddafi had been pushing for an African unity government for years, saying it is the only way Africa can develop without western interference, but many African leaders later suggested that the idea is impractical and would encroach on their sovereignty. Other African leaders said they cannot be expected to cede sovereignty to any African bloc just decades after they wrested it away from their colonial rulers. However, Gaddafi’s idea had a sympathetic response in some states, helped by his reputation in parts of the continent as a champion of the developed world and also by millions of dollars in aid his oil-exporting country spends in Africa.

The focus for developing the United States of Africa far has been on building sub-divisions of Africa - the proposed East African federation can be seen as an example of this.

Former president of Senegal, Abdoulaye Wade had indicated that the United States of African could have existed as far back as 2017. The African Union, by contrast, has set itself the task of building a “United and integrated” Africa by 2025.

Gaddafi had also indicated that the proposed federation may extend as far west as the Caribbean: Haiti, Jamaica, the Dominican Republic, and other islands featuring a large African diaspora may be invited to join in the United Stated of Africa.