Enugu 2023: Top 5 prominent politicians in the State that may succeed the Incumbent governor

By Splendido509 (self media writer) | 6 months ago

As the 2023 gubernatorial election is fast approaching top politicians in the State are already lining their ambition to succeed governor Ifeanyi Uguanyi, below are the top five political icons that may replace the incumbent governor : 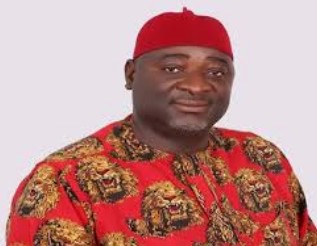 Ubosi was born from Umuchigbo Iji Niko in Enugu East local government, he served as the financial secretary Enugu State chapter of People's Democratic Party (PDP) from year 1991-2002, he formerly served as counsellor for Umuchukwu Iji Nuse ward between 1991-2002. In the state assemly, he represented Enugu East constituency and presently serving as the speaker of the house in the state. 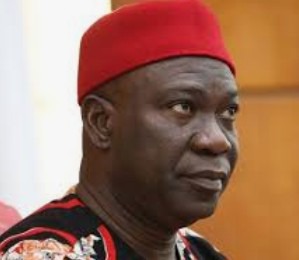 Ike was born in 1962, he is a lawyer by profession who served as Nigerian Senate deputy President for 3 consecutive terms. In 2011, he was elected to serve as senator representing Enugu west and was re-elected back into office in 2019 general elections. 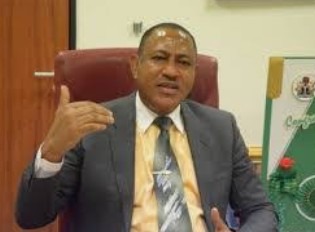 Gilbert is a native of Umuchukwu in Enugu State, he formerly served has senator representing Enugu east senatorial district from 2015-2019. In 2003, he contested for the federal house of representatives and won. Also, from 1997-2002 he was the chairman of Enugu local government, during the 2019 general election he contested for re-election but lost. 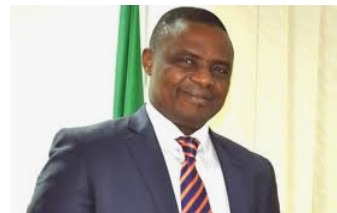 Ohaa was born in 1968, he is native of Nkanu West local government area of the state, he currently served as permanent secretary federal ministry of power. In 1999, he served as Enugu state accountant general a position he held till 2006. In 2007, he served has the commissioner for Agriculture in the state. 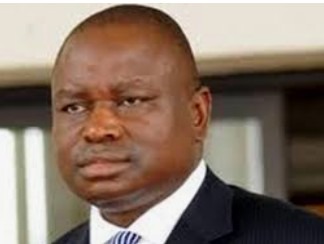 Ayoze was born on 23 November 1958, he was the 2019 APC governorship candidates in Enugu State, he served as two term commissioner in the state from 1999-2006, he defected from People's Democratic Party (PDP) to All Progressive Congress (APC), he previously served as senator representing Enugu North senatorial district in the National Assembly, assuming office in June 5 2007. He nursed an ambition to contest for Enugu state governorship position in 2015 but lost the primary to Incumbent governor Ifeanyi Uguanyi.