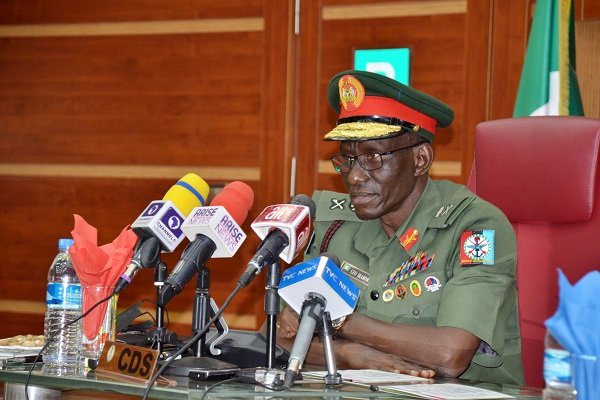 The appointment of New Major General Lucky Irabor is to make sure the country remains united in peace,unity and love and to curb criminal acts all over the country.

President Muhammadu Buhari relieved Major General Gabriel Olonisakin of his duties due to concerns about the country's insecurity and increase in criminal acts. 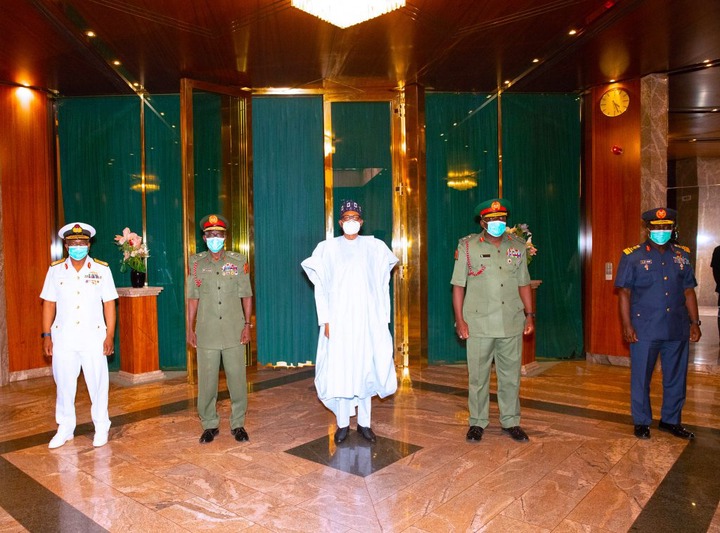 Insecurity in Nigeria has been a major challenge to many and has led to constant loss of lives and properties and in a bid to curtail criminal activities in the country and bring justice to it's people, President Muhammadu Buhari has decided to appoint Major General Lucky Irabor as the new chief of Defence Staff.

The new Chief of Defence Staff, Major General Lucky Irabor, has taken over Command of the Armed Forces of Nigeria and will now precide over the activities of the armed forces. 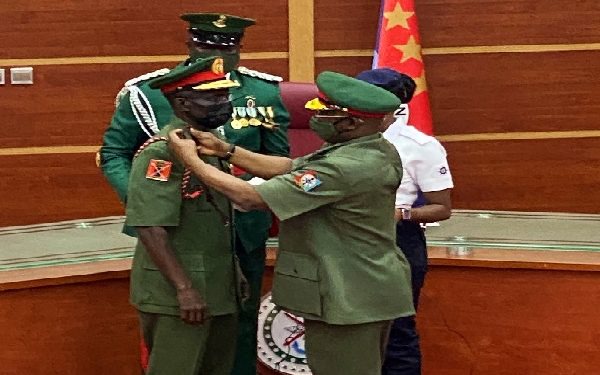 Outgoing Chief of Defence Staff, General Gabriel Olonisakin, who gave the charge during his official handing over of power at the Defence Headquarters, told General Lucky Irabor to give his best to ensure that “Nigeria remains a peaceful and indivisible country”.

So Nigerians,what do you think about this,do you think Major General Lucky Irabor is the right man for the job?