5 Prominent Nigerian Politicians That Have Died In 2021

By Realgist01 (self media writer) | 9 months ago

No doubt that politicians are a list of the most influential people in the country, they are not only responsible for making laws, they also oversee that citizens in the country are comfortable.

In this article, we will be looking at some prominent Nigerian politicians that have died this year; 2021. 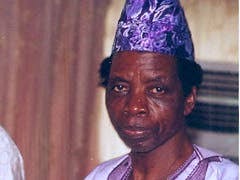 Olabode Olowoporoku is first on our list, he was a prominent Nigerian politician before his death. He was once a senator in charge of Ekiti South Senatorial District.

Olowoporoku was a member of the Unity Party of Nigeria. It was also recorded that he contested for the governorship of the state 3 different times, but didn't come out successful. 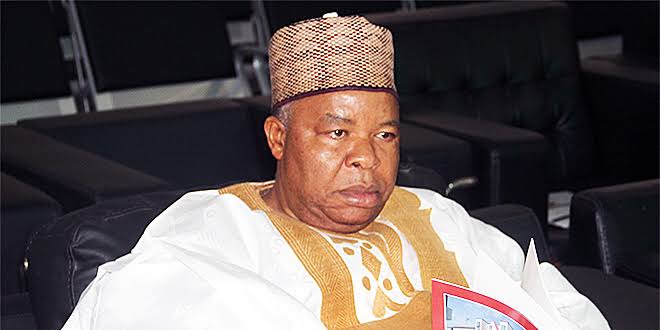 Ibrahim Mantu was the former Deputy President of the Senate, he was one of the prominent politicians we lost this year. He died on 17th August 2021, out of COVID 19 complications, at the age of 74.

According to record, he joined politics in 1978, and in 1980, he was appointed as the chairman of the NPN in Plateau.

He went on to serve under different positions, including chairman of the senate committee in 2001, and a member of the Board of trustees under PDP. 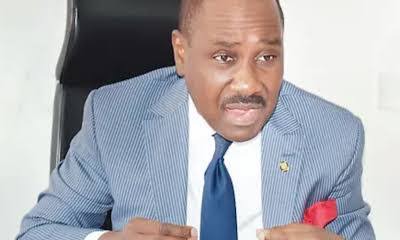 Sati Gogwin was a former Senator in Plateau state, and he died on April 6, 2021, after battling a long-term sickness.

According to sources, he traveled abroad to received treatment but fell ill again after returning and that lead to his death.

He served as a senator in plateau central for over 4 years (from 2007 -2011). This was after retiring as a major general in the Nigerian army. 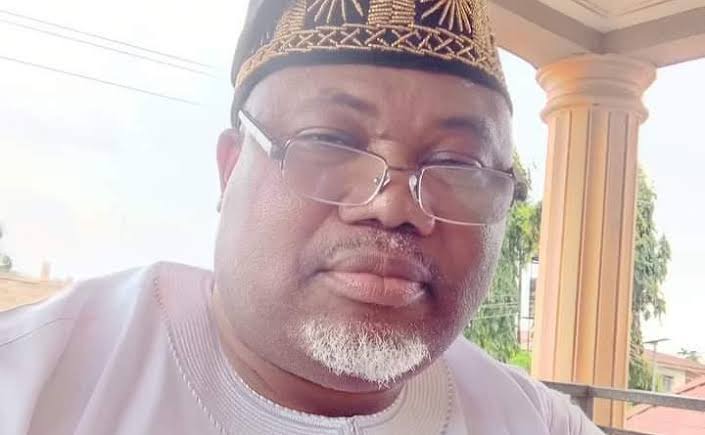 Olawale Ogunleye was another popular Nigerian politician that we lost this year. He emerged as the PDP candidate for the House of Representatives in Ondo state in 2019, but he lost the election.

It was also recorded that he served as a special adviser to the Ondo state government.

His death was shocking, Olawale slumped at a social event, he was rushed to a private hospital and died not long after. This was on 4th August 2021. 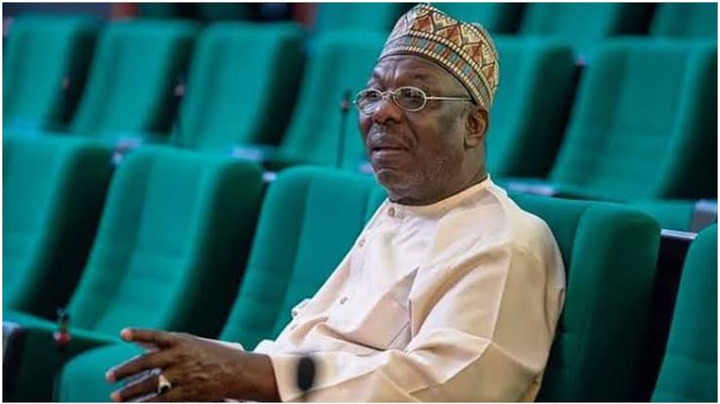 Haruna Maitala was a lawmaker who represented Jos North/Bassa federal constituency of Plateau state. He assumed his office in 2018, replacing Suleiman Kwande after he defeated him in the primary elections.

He died on August 3, 2021, after a fatal accident, his son and driver also died in the process.