Do Not Blame The Recession On The Pandemic - Okueyungbo chides APC

By Newsjaunts-Blog (self media writer) | 2 years ago 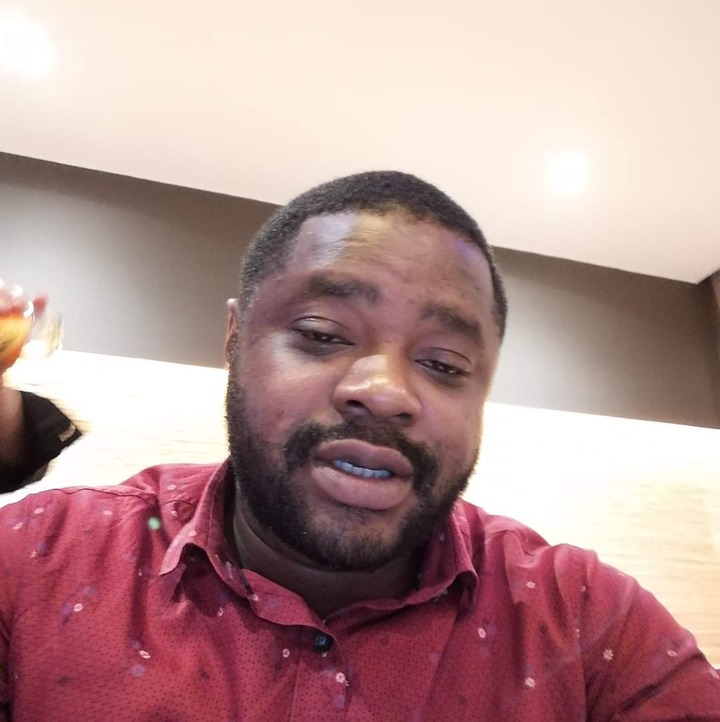 "The electoral victory of President Muhammadu Buhari heralded a new consciousness in Nigerians. It rekindled hope that Nigeria will witness an astronomical growth in all spheres or at least better than was obtained by his predecessor who remains the most vilified President ever known".

"That was going to be  temporary as the administration went directly in the opposite direction, negating the gains of our hard earned democracy, with fascism, nepotism, kakistocracy, judicial rascality, corruption, electoral fraud amongst several other vices gaining ascendancy and catalysing the destruction of our socioeconomic gains".

"Without doubt, the crumbling private sector was dealt a lethal blow by the pandemic. However, that has been made worse by an irresponsible government who have previously supervised the loss of 9 million jobs between 2015 and 2019. Thousands of jobs has been lost within the organised private sector and this is yet to attract the required attention. The SMEs are the largest employers and more of these businesses might never recover from the effects of months of closure and accompanying job losses".

"There has been several predictions that the country will be going into a recession after the lockdown and some of these were confirmed by the finance minister. However, worthy of note is that the country went into recession few months after the emergence of the APC government led by Buhari in 2015. The economy went on a free fall due to paucity of governance as Buhari failed to appoint his ministers and rather, established the "cabal" who have continued to shamelessly milk state resources with the people swayed with a fake anticorruption campaign".

"The dollar in a single fell swoop went from #179 to $1 in February 2015 to #397 to $1 at present. Nigeria overtook India to become the poverty capital of the world. The debt to Gdp ratio has risen from 17.54% in 2014 to 31.35% in 2020 and expected to shoot 35% by 2023. The Nigerian Police Force under the current administration ranked the worst in the world for four consecutive years and Magu the head of the anticorruption agency with mind boggling allegations of corruption, leaves in its trail, millions of helpless Nigerians in these trying times. Safe to say, Nigeria has been in recession prior to the pandemic. Covid 19 will only plunge her deeper in debt, unemployment, social and infrastructure decay".

"We have seen people centered governments implementing policies such as keeping the private sector and SMEs afloat by paying the wages of their employees while on lockdown to prevent job losses, and during the same period, ours have continued to loot even the donations from well meaning Nigerians. While the economies of people centered governments are springing up from where it paused, ours will require months of appraisals, planning and more likely laced with fraudulent implementation as is the trend with the APC government".

"The respite an average Nigerian should ideally expect from a government that vowed to fight corruption and promised a million job per year especially at this time is long diminished. Rebuilding trust with less than three years to another electioneering year will seem to many, a wild goose chase".

"The light at the end of the tunnel remains the transient nature of power. No doubt the APC has failed to liberate the people and also failed to provide succour. The future has never appeared as bleak as it is at present. Armed with the knowledge of their continued deception, it is not too early to begin preparations to democratically oust these criminals in office".

"It is NOT Covid 19. It IS the brazen irresponsibility of the present administration".