Buhari Set To Address The Nation On Matters Arising Today, What Should Nigerians Expect?

President Muhammadu Buhari is set to address the nation on certain matters currently facing the nation. In a press release obtained by DAILY TRUST, it states that the president will outline his plan for tackling issues in the economy and security sector. 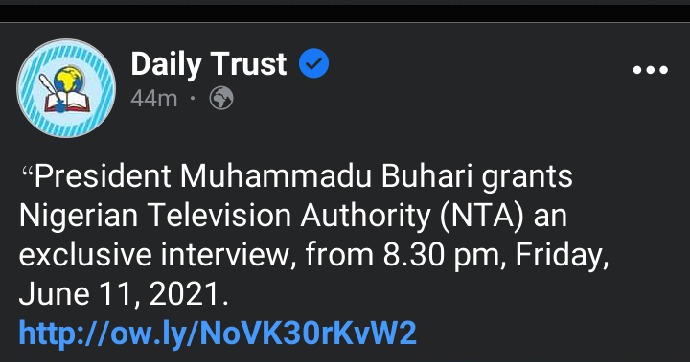 If the exclusive interview goes as planned, it will be the president's second interview to happen in just two days. The president recently granted an exclusive interview to popular cable news outlet, Arise Television. As usual, many analysts have jumped on the latest breaking news hoping to critically analyze and speculate what the President might say. The presidency's choice of granting an exclusive interview to the Nigerian television authority, a news network owned by the federal government, has also been of concern to many observers. Observers and critics of the president believe that certain burning questions about the state of the nation might not be asked by journalist from the NTA. The issues of security affects everybody in this country, and many observers feel that certain questions regarding that particular subject might not be asked in the interview.

Ever since the presidency announced the exclusive interview, many Nigerians and observers are having mixed feelings about what they should be expecting from the President. Will he announce new plans for the economy?, or will he use the interview to outline his administration's achievements? Many people feel that the current economic set up is causing serious hardship to the ordinary man. Nigerians don't wish to hear about how the economy is doing on paper. What Nigerians want to hear, is a new plan that will effectively tackle the menace of kidnappings and banditry in the country. A country needs to be safe before citizens begin to enjoy economic policies. Victims of kidnappings and violent armed attacks do not want to hear about the achievements of a particular political party in the last few years, all many Nigerians want to hear is whether there will be justice and compensation for victims of constant attacks by gunmen.

It is expected that the president will touch on the issue of the recent rise in the calls for secession by some groups within the country, this is a very critical matter that many observers hope that the president should address with constructive dialogue. It is quite understandable that no responsible government will sit back and watch as the country descends into anarchy, but Nigeria is witnessing the biggest test to it's unity since the end of the civil war. The president should call for a national dialogue to address certain concerns of secessionist. 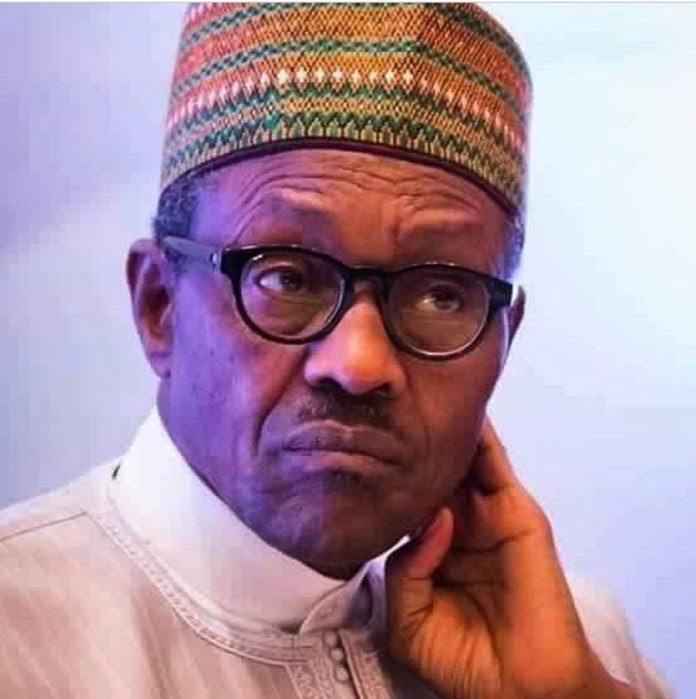 Opinion: Check Out How Professor Soludo Is Obiano’s ‘Last Gift’ To Ndi Anambra.

Because Of N63,000, I Am Now A Target, They Are Killing Us - Police Officer Cries Out In Yobe