Nigerians have recorded many firsts in football circles in Europe and beyond and another feat has been added to that growing list.

On Thursday, an official statement was released concerning the Nigerian entrepreneur, Nneka Ede, who has emerged as the first African woman to own a club in Europe following her acquisition of Portuguese club, Lusitano Ginásio Clube, Futebol, SAD.

Lusitano competes in the Campeonato de Portugal, the third division of Portugal’s football pyramid and Mrs Ede took over ownership of the 108-year-old club in June 2020.

Dr Ngozi Okonjo–Iweala on Thursday expressed gratitude to President Muhammadu Buhari and the National Assembly for nominating and supporting her candidacy for Director-General of the World Trade Organisation (WTO) position. 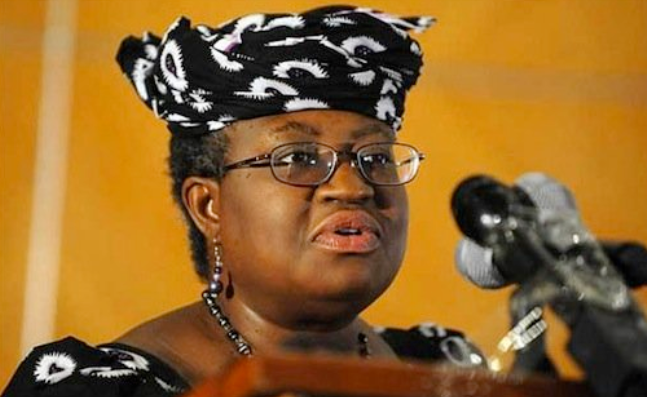 “I want to also thank the Minister of Foreign Affairs Mr Geoffrey Onyeama, the Chief of Staff to the President Prof. Ibrahim Gambari, Hon. Ndudi Elumelu and the Nigerian ambassadors to Switzerland, WTO as well as the Permanent Mission to the UN in Geneva, “ she said.

THE Minister of Aviation, Hadi Sirika, has directed investigation into the alleged breach of airport protocol by some dignitaries. He said anyone found guilty risks imprisonment for not less than two months.

The Federal Airports Authority of Nigeria (FAAN) had condemned the conduct of Yari and Fintiri in series of tweet posted on Wednesday and Thursday, on its official twitter handle, @FAAN_Official.

THE Peoples Democratic Party has vowed to leverage the support of Edo electorate in winning the September 19 governorship election in Edo State against any federal might that may be employed by the opposition party. 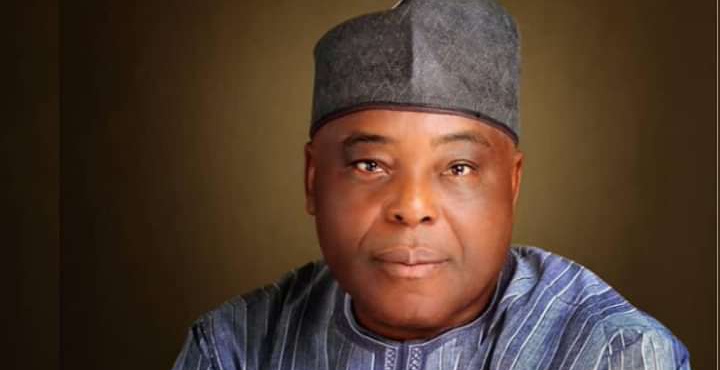 The Edo PDP Campaign Council made the declaration in press briefing in Port Harcourt, Rivers State on Thursday, adding that following the influx of people into the party from other parties, it was confident of victory on the day of election 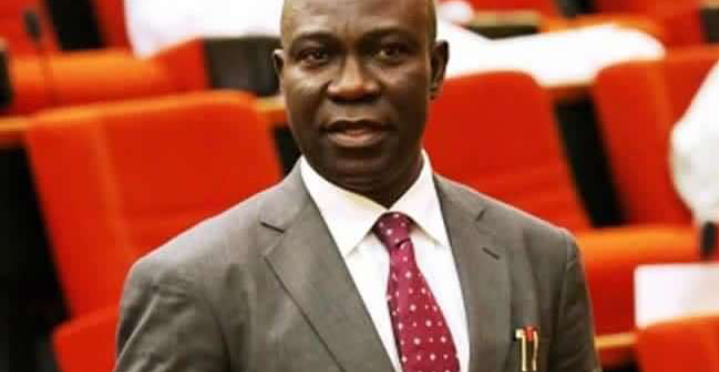