By sulayadisa (self media writer) | 17 days ago 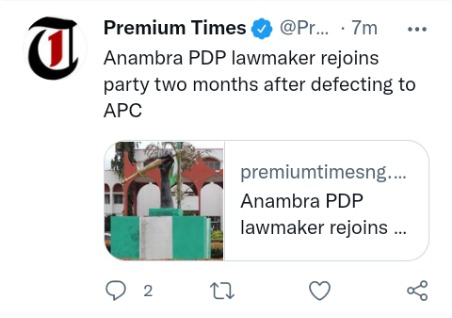 Mr Offor, the Minority Leader of the House, had defected to the All Progressives Congress (APC) on October 6, shortly before the just concluded governorship election in the state.

He announced his return to PDP at plenary in Akwa, on Thursday.

He said his decision followed ”wide consultation with constituents and stakeholders from his area”.

"Two months ago, I announced my defection from PDP to APC on the floor of this House. I have tested the waters and realised that my former party PDP is better. 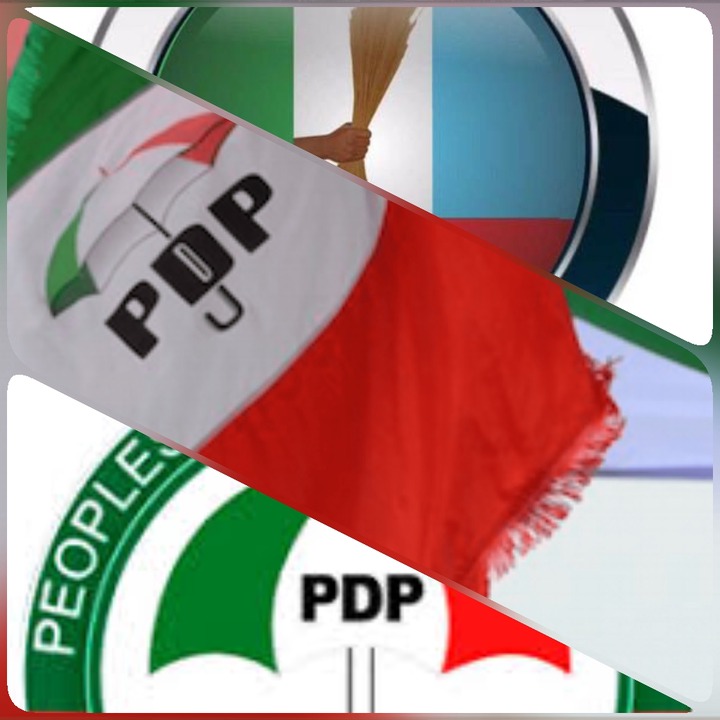 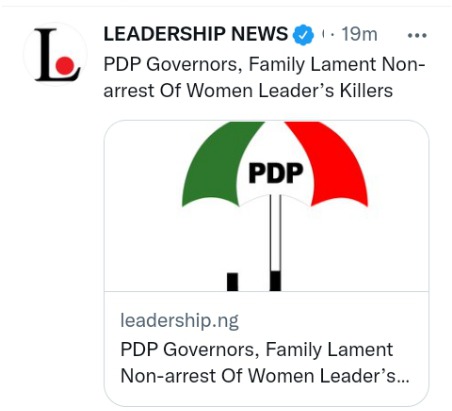 Salome was burnt alive on 18th November, 2019, by political thugs in her home at Ochadamu in Ofu local government area of Kogi State.

The arsonists also burnt down houses belonging to the family and other PDP members in the community.

The widower, Elder Simeon Babani Seidu Abuh, in a memorial address, said justice had not been served. 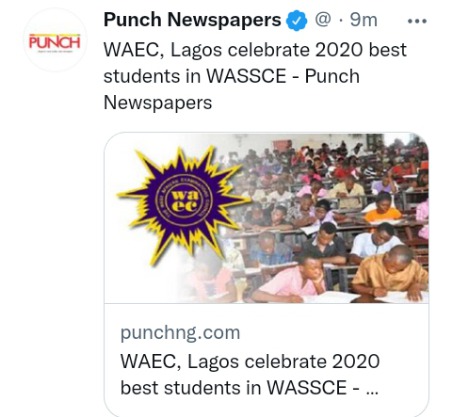 The West African Examinations Council on Thursday at its 59th annual council meeting celebrated the best students in the 2020 West African Senior School Certificate Examination with the presentation of prizes.

The mother of the first prize winner, Dr Chika Yinka-Banjo, said in an interview with journalists that her daughter was unable to attend the event because she is presently studying Computational Biology at Massachusetts Institute of Technology, United States of America. 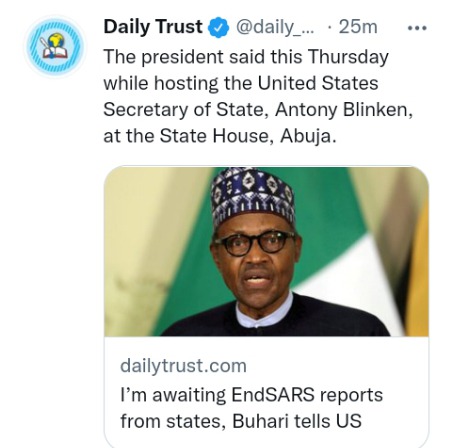 President Muhammadu Buhari has said the federal government will await pronouncements from state governments which set up panels to probe police brutality in the country.

The president said this Thursday while hosting the United States Secretary of State, Antony Blinken, at the State House, Abuja.

Daily Trust reports that the Lagos Judicial Panel of Inquiry and Restitution for Victims of SARS-related Abuses had on Monday submitted its report where it established that 48 casualties were recorded including 11 deaths, several missing persons, and many injured persons.

The federal and Lagos State governments had at various times maintained that there were no deaths at the Lekki Tollgate. 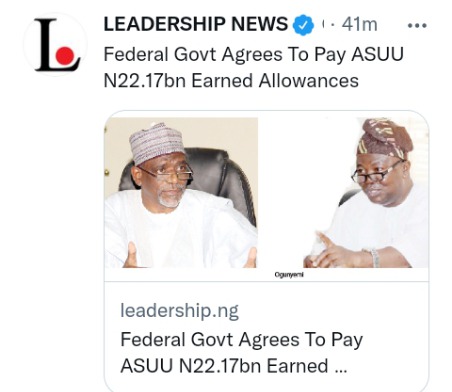 Academic Staff Union of Universities (ASUU) and the federal government have reached an agreement on the N22.17 billion earned allowances and N30 billion revitalisation fund.

The federal government had earlier said it will pay the sum of N22.17 billion earned allowances to all workers in the universities on or before October 30, 2021, however, the union had issued three weeks ultimatum to the government on the October agreement, saying if the government should fail, it will embark on strike.