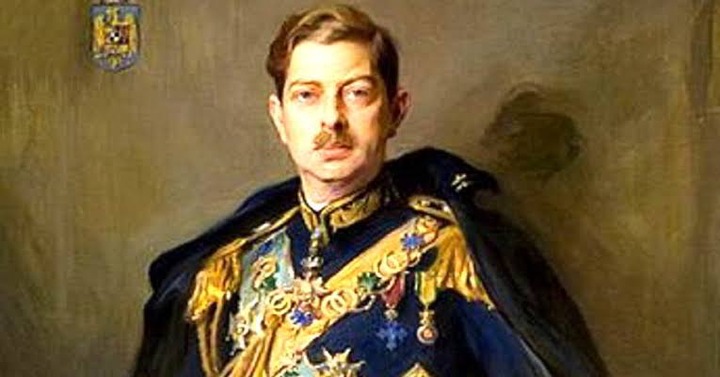 The world has seen just two world wars, at least according to official documentation, only two world wars have taken place in the world, one that had all the nations of the world, through the world powers, fight each other for control. However, these world wars in their technical sense took such interesting turns as they occurred, and especially after they did. The world got to learn a great deal of information after the first world war and even more after the second. For instance, the first world War served as a time when the world realized that most monarchial systems that once ruled most parts of the world aren't as impenetrable as they once seemed.

According to several historical recordings, Multiple abdications occurred among the major powers, which forever changed the political landscape as new republics formed."

From the known story of Monarchs such as Kaiser Wilhelm II who was forced into exile, to that of Czar Nicholas II and his family, who unfortunately got executed. 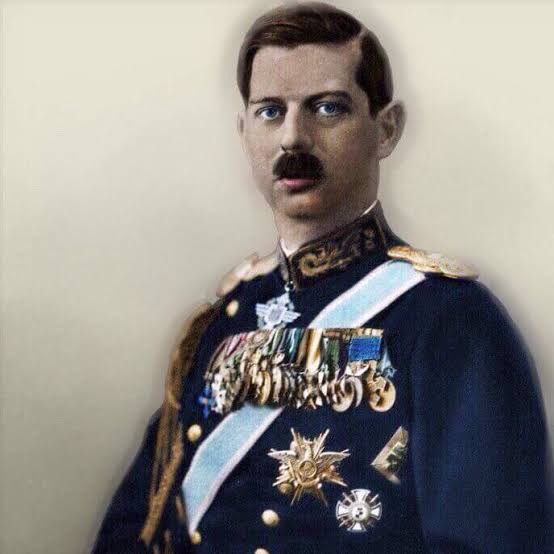 Then there is the story of Sultan Mehmed IV who intentionally left his position behind in 1922, and of course, the Habsburgs of Austria were not just disallowed from their Monarchial rights, they were sent out of Austria except they relinquish their titles. It is safe to say that the first world War fought the world that it could in fact do without the common, known, and then accepted Monarchial systems that at some point became so authoritarian it moved the world to the brink of war multiple times.

However, one must understand that the doomed effect that loomed over the monarchial system as evident from the failure of the above-mentioned monarchs to keep their seats, sounded such great alarm to the rest of the Monarchs within Europe. After the first World War and its resulting consequence so the end of several monarchies, some learned and decided that as new conflicts arose, they would do anything to keep their seats, and that included siding actively or otherwise, with Nazi Germany. 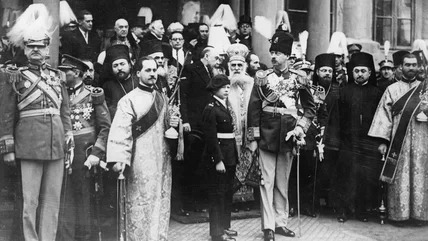 Monarchies such as Italy, Greece, Romania, and Bulgaria managed to survive The Great War. But what it seemed to cost the monarchs of these areas was their loyalty which they pledged to Nazi Germany if they were to remain in power. They hoped that the growing power of the Nazi party would effectively help them stamp out any form of Coups or rebellion within their nations, and also stave off any invasion of German-inspired coups.

Of course, this agreement seemed to have its benefit, and interestingly, it was quite useful in keeping them in their positions. But it also made them face challenges of morality as well as that of strength. The role required them to satisfy the Nazi party of Germany but also keep their cool enough that they are not generally labeled the enemy of their people and the world. One of those who seemed to face this war of conscience was Carol II of Romania, even his begrudging compliance with Germany could be met with such interesting consequences.

To avoid the very dooming title of "Nazi sympathizer," distance himself from the atrocities of the Nazi party, while still earning at least a fragment of his people respect, enough for them not to be inspired to start a rebellion that would not only cause his death and that of his family as has been noted in previous cases but also cause him to vacate his seat as King of Romania, Carol II was faced with a conundrum. 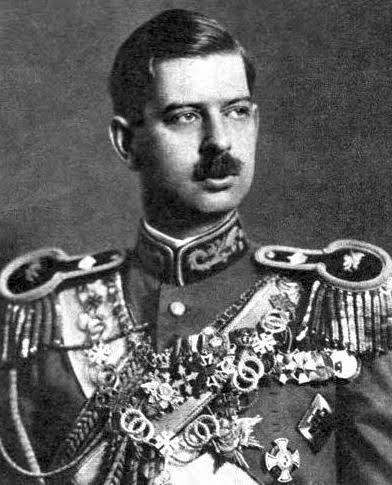 According to an article by Brittanica, "Carol II wanted to emulate the infrastructural progress he perceived to have been accomplished by Mussolini. When he became King of Romania in 1930, he proceeded to erode democratic processes and give himself an absolute authority." This sort of action isn't known as the type that exactly makes people respect their monarchs so he was faced with an issue of public acceptance, coupled with his known personal life which was in shambles. Caroll II was basically an alcoholic whose private life sparked several controversies that eventually caused him to be replaced, temporarily by his son, Michael I. However, it didn't seem to matter what Carol did he still kept his relationship with some international bodies in good conditions. 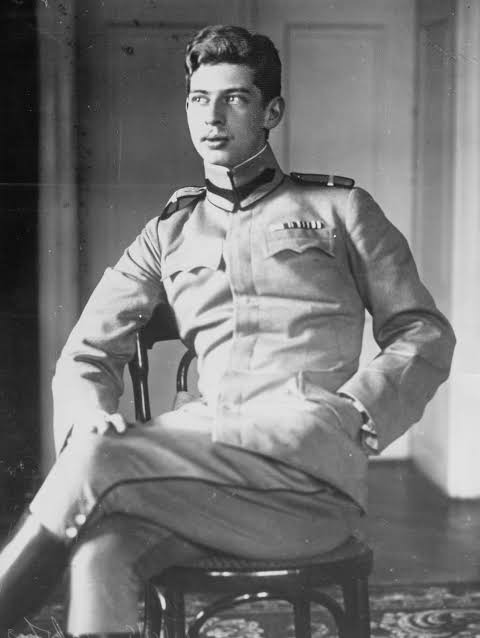 It is quite interesting how one man could think he was the judge and executioner for the entire world. But anyway, Hitler's plan was in motion, and in 1940, Germany found itself as the arbitrator of a border dispute between Romania and Hungary, stemming from the latter trying to claim the former's territory as the Soviet Union and Bulgaria had done previously. 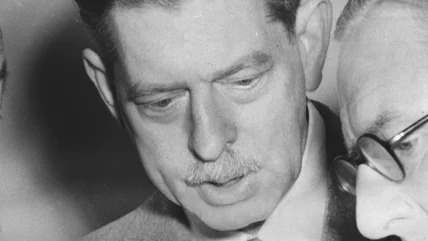 What came after, or what seemed to be the next line of action for the Germans was to quickly try to prevent a war between two of its potential allies and in the same breath, use the opportunity to punish Carol and weak his government. A split of Transylvania was proposed by the Germans and according to Oxford References, the movie wasn't exactly the best move or an ideal one but the Germans insisted that these "borders would be respected in the future led Carol to sign the agreement as History notes. "The Romanian public was enraged by this further humiliation and revolted. To avoid escalation, Carol ceded his power to other figures, but they only proceeded to force his full abdication, ally themselves with Hitler, and again replace him with his son (via The New York Times)."