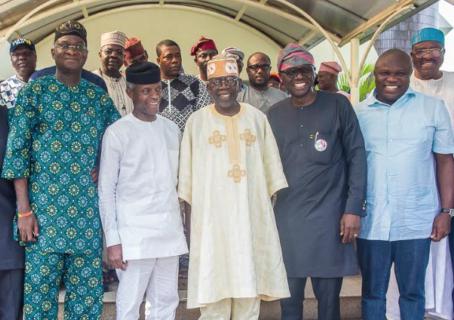 When it comes to politics, Asiwaju Bola Tinubu is truly a leader. Bola Tinubu served as Governor of Lagos state and today, he has successfully developed those who served with him into a formidable force in Nigeria politics. Below are Tinubu's cabinet members: 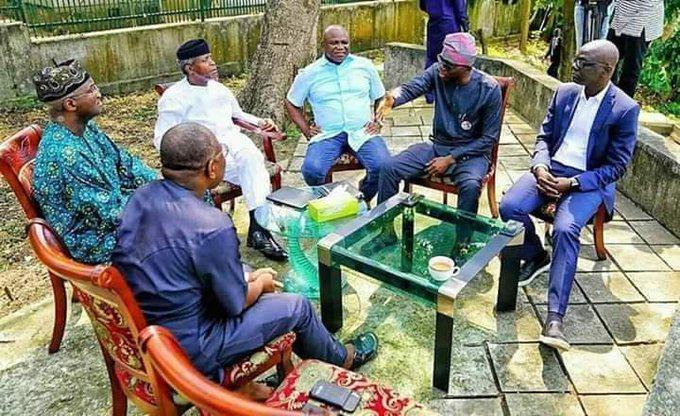 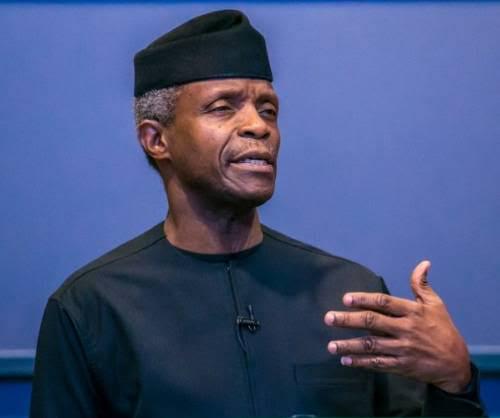 Her served as Commissioner for Justice under Tinubu and today, he is the Vice President of Nigeria. 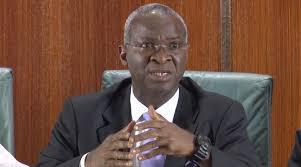 He served as the Chief of staff during the administration of Tinubu as Lagos state Governor. He later ruled Lagos Governor for eight years and now he is the Minister of Works and Housing. 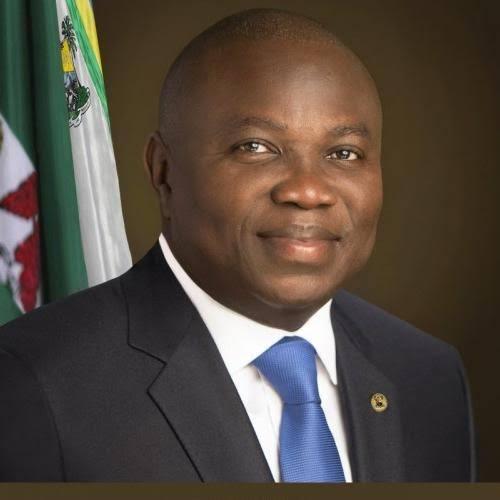 Firstly, he served as the Auditor of local government during Tinubu's administration and then he became the Accountant General of Lagos state between 2010 to 2012. He later served as Lagos state Governor for four years. 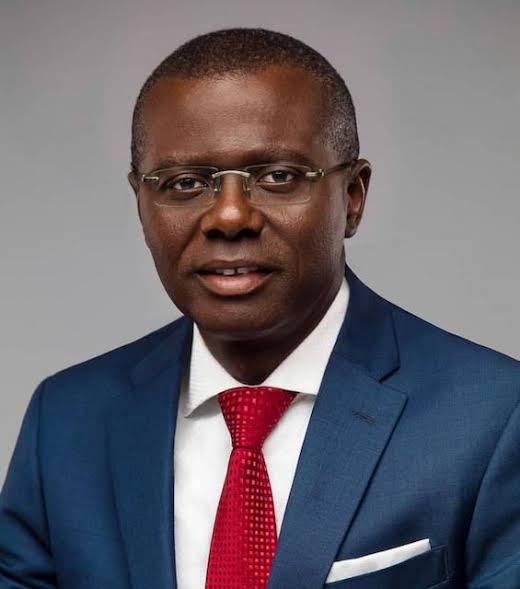 He is the present Governor of Lagos state but before attaining the post, he was the acting Commissioner for Economic and Budgeting and then turned to the Commissioner of Commerce. He also served as Commissioner under Babatunde Fashola where he headed the Establishment, Training and Pensions Commission. He was appointed as the Director of Lagos state Development and Property Cooperation. 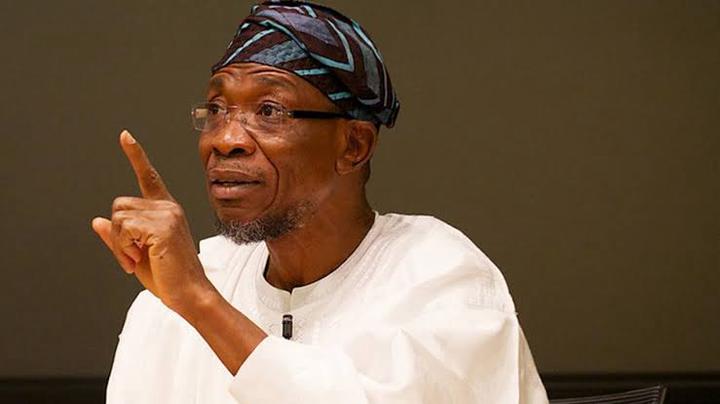 After serving as Commissioner of Works in Lagos during Tinubu's administration, he became the Governor of Osun state for eight years. Presently, he is the Minister of interior of the Federal Republic of Nigeria. 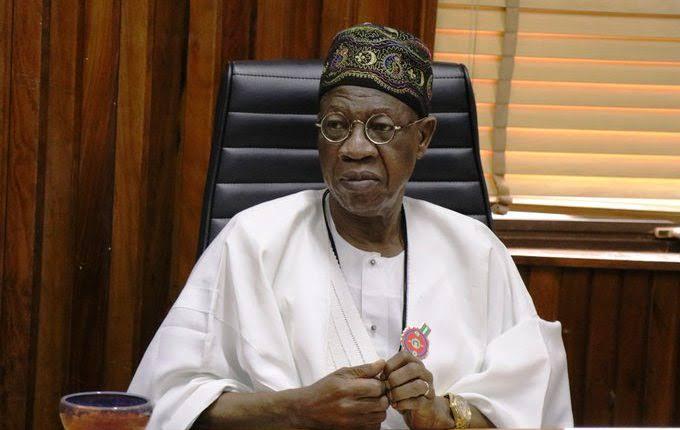 He was the Chief of staff to Tinubu during his first term as Lagos Governor. Today, Lai Mohammed is Nigeria's Minister of Information. 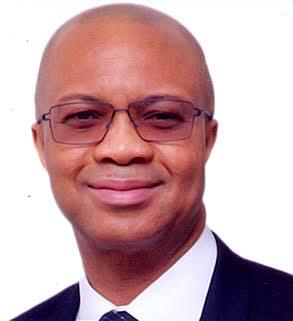 He was the Commissioner of Economic Planning and Budget of Lagos from 2007 to 2015. He then got appointed as the President's Special Adviser on national planning. Now, he is the Director General of Nigeria Budget office. 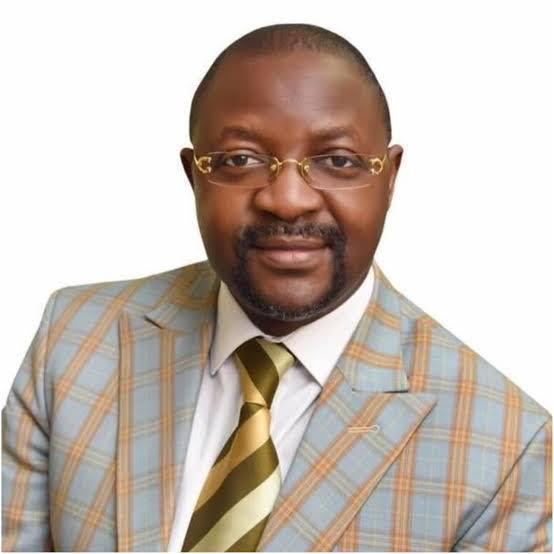 He was an Adviser on Media to Tinubu and now he is the Minister of Sport in Nigeria. 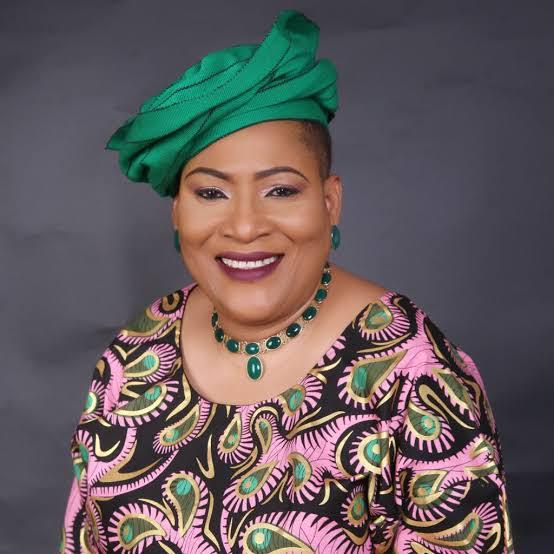 She is the head of Nigeria's Insurance Trust Fund. She was the Commissioner for Establishment, Training and Job creation and later got reappointed as Commissioner of women affair and poverty alleviation under Tinubu's administration. 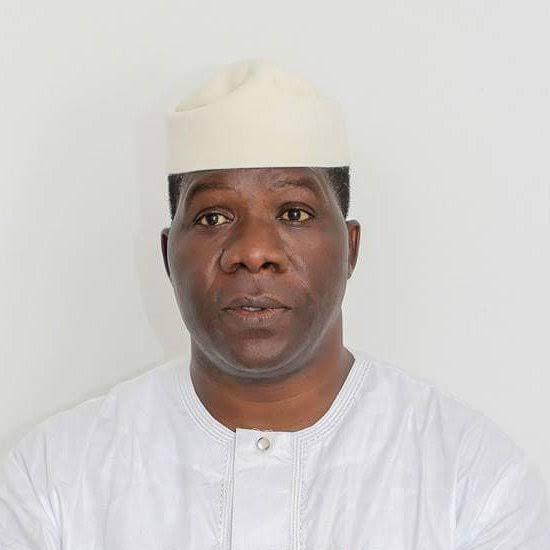 He used to be a Special Assistant on Political issue and then got appointed as sport Commissioner of Lagos state by Bola Tinubu during his Tenure as Lagos Governor. Presently, Opeyemi Bamidele is the Senator of Ekiti Central.

He served as Lagos state Commissioner of information between 1997 to 2007. Till the moment, he is a political Tycoon in Lagos. Presently, his son, Tubosun Alake is the Adviser to Sanwo-olu on Technology and Innovation in Lagos state. 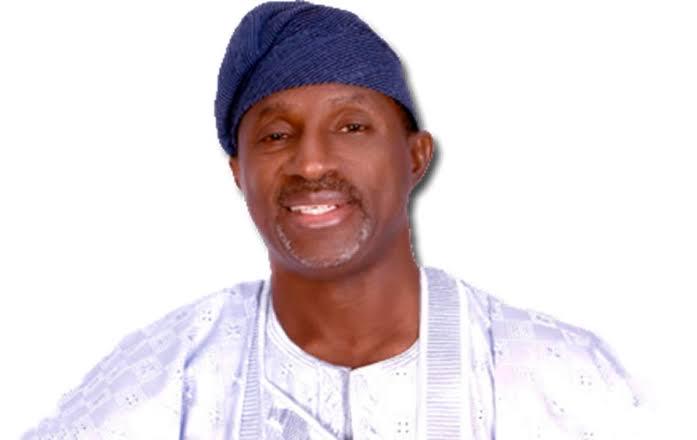 He used to be an adviser to Tinubu on Local government and chieftaincy affairs. Now Solagbade Olufemi Lanlehin is a Senator of Oyo south. 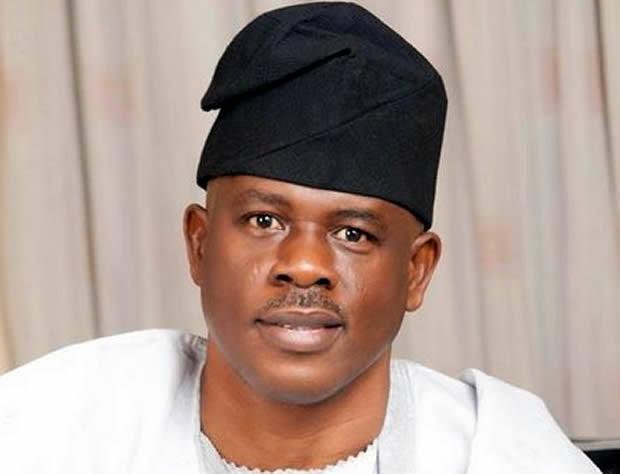 He used to a Commissioner for Home Affairs and Culture during Tinubu's tenure as Lagos Governor. He was then elected as Senator and he later served as Minister of State Defence. 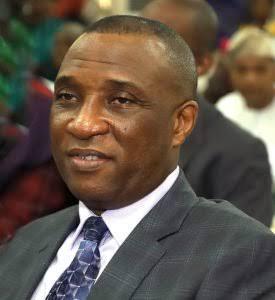 He was the head of ministry of environmental during Tinubu's tenure and Fashola at the beginning of his tenure as Lagos Governor reappointed him into the same post. Ambode during his tenure as Governor of Lagos state picked him as Secretary to the government. Now, he is the Commissioner for Water resources in Babajide Sanwo-olu's administration. 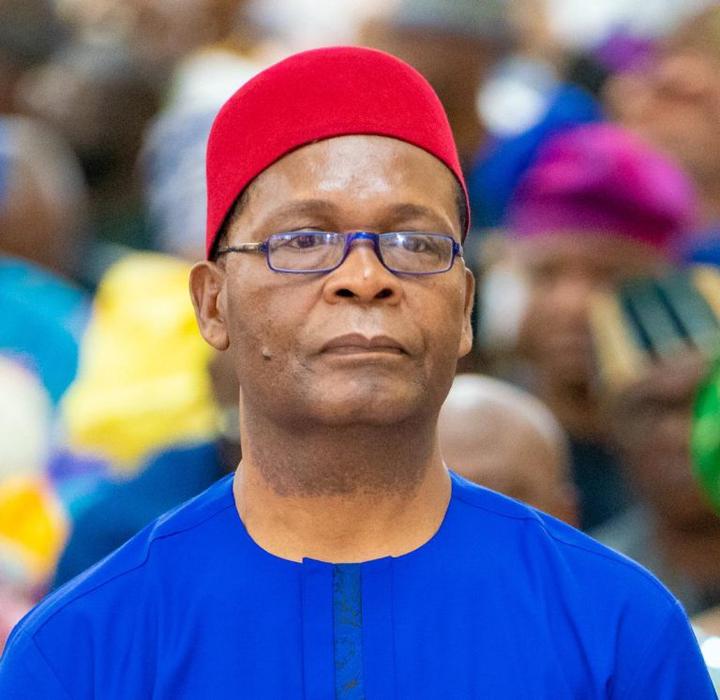 He was the first head of Lagos state infrastructure maintenance and regulatory agency during Tinubu's tenure. He then got appointed after he had served in his first post for 10 years to serve as the first chairman of Wharf landing fees collecting authority. He is the present Adviser to Governor Sanwo-olu on water resources. 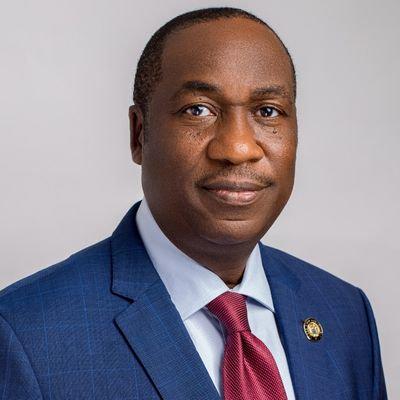 During Tinubu's tenure as Lagos Governor, Dr Hamzat was in charge of Ministry of Science and Technology. He served in same post during Fashola's tenure. Presently, Dr. Obafemi Hamzat is the Deputy Governor of Lagos state. 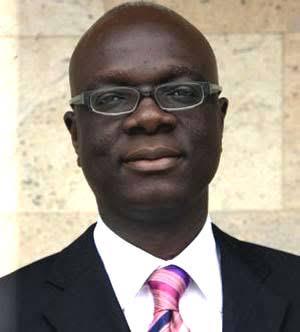 During Tinubu's tenure, Ade Ipaye was the special assistant on legal affairs and later became the senior special adviser on legal matters. Currently, he is the Deputy Chief of Staff of the Federal Republic of Nigeria. 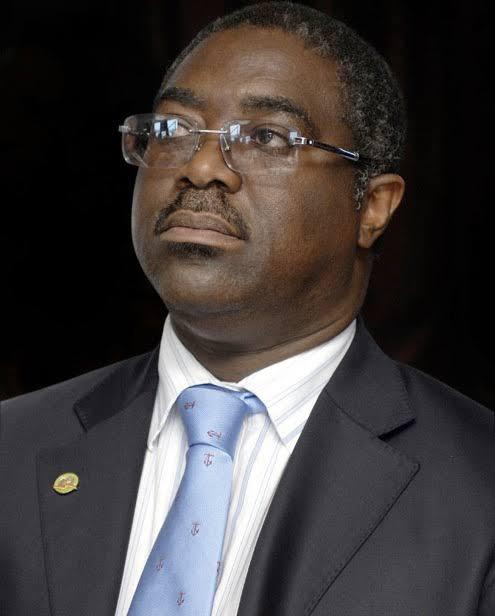 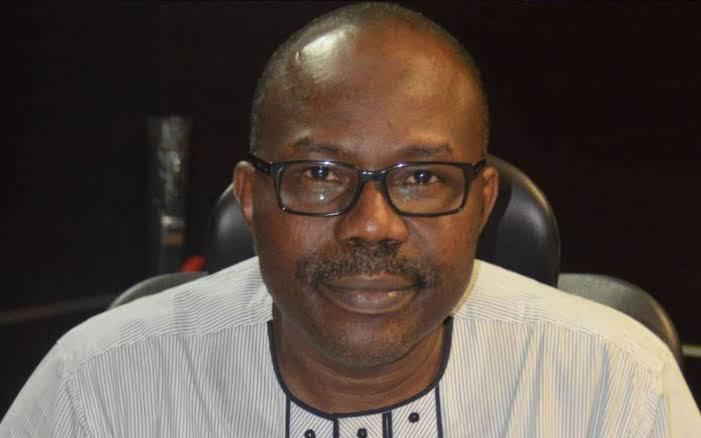 He was the special adviser to Tinubu during his administration in 1999 and the same year , he became the commissioner of transport. Under Fashola, he served as Commissioner for Environmental. He has also served as the head of Assest Management Corporation of Nigeria. 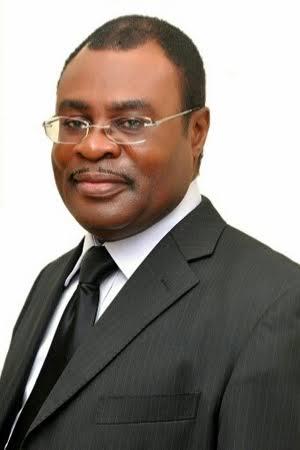 Herdsmen Banned In The South Should Return Home - Governor Ganduje

Dele Momodu Is 61 years Old Today, See How He Disguised To Escape Arrest During Abacha's Reign