President Muhammadu Buhari should be having sleepless nights by now because the country is literally burning. In the past one week, there has been report of killing of abducted students of Greenfield University in Kaduna, attack against security operatives in Anambra and Imo and ethnic clashes in Lagos. Those were some of the ones that made the news. With the level of violence in the country, one can infer that the ones that did not make the news are probably more than the reported incidents.

So how did Nigeria sink into this level of insecurity? How did the country get to a point where there seems to be different angry groups in each region of the country with varying degrees of dissent? Security operatives are battling the ever-present Boko Haram terrorism in the north. There is also the ever-changing banditry ravaging the north and middle belt. Herdsmen too are committing their own atrocities. 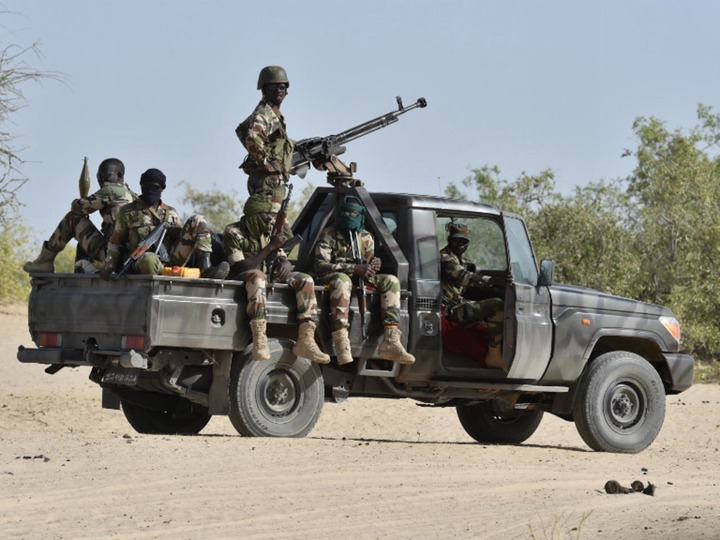 In the south east, the Eastern Security Network has become a serious menace. An offshoot of the proscribed Indigenous People Of Biafra, the group has been accused of being responsible for attacks on police stations and security units in the region. In the south west, there has been calls for people of northern extraction to vacate. While this has cooled down a bit, the clash between the Yoruba-dominated National Union of Road Transport Workers and the Hausa-dominated commercial motorcyclist in Iyana Iba showed that the country is in distress.

The sad part is that not many people have any hopes of things getting better. Online, many of the conversation is directed towards finding ways to get out of Nigeria and seek better fortune and safer clime elsewhere. The country has lost all sense of security and even those who used to pride their region for being very safe now have something to be worried about.