Sporadic gunshots were reportedly heard at the Imo State House of Assembly on Thursday, following the suspension of lawmakers. One of the affected lawmakers has since shared his side of the story.

During an interview with Seun, Egwim revealed that he is a member of the ruling All Progressive Congress (APC), but he is 'confused and lost' regarding his suspension by Paul Emeziem.

Explaining further Egwim said, "I visited the Deputy speaker yesterday regarding what was happening in the House Of Assembly because we haven't seen Governor Hope Uzodinma for more than 6 months. People (lawmakers) are complaining of their welfare, yet we haven't been able to see our governor." 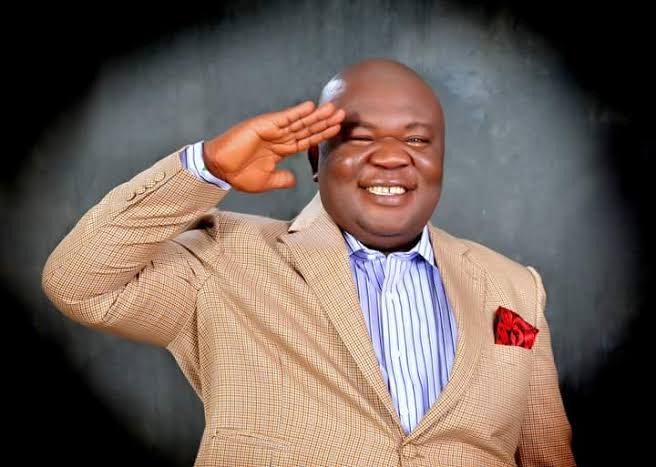 Speaking further Egwim said, "the Deputy Speakers told me that it is rumoured that I am hobnobbing with former Governor Rochas Okorocha."

The suspended Chief Whip added that Rochas Okorocha and Hope Uzodinma are his brothers. Egwim claims that Governor Hope Uzodinma gave him money when he was sick.

Egwim also revealed that the rules of the Imo State House of Assembly dictate that a report has to be made to the ethics and privileges committee before a lawmaker can be suspended, but no report was made to the committee in connection to his suspension.