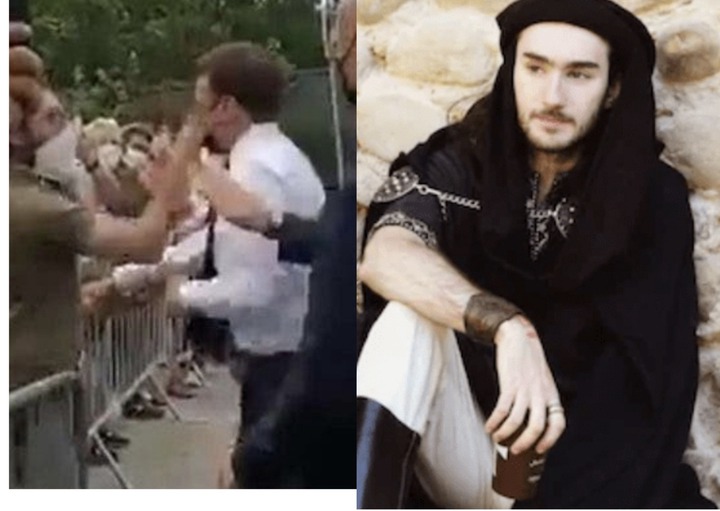 The man who slapped the president is identified as Damien Tarel and he is 28 years old. He was believed to have assaulted the person that has been invested with authority in the country. He was sentenced to 4 months in jail and also banned from holding any public office for 5 years.

After the incident, Damien admitted that he hit the president with a "fairly violent" slap. "When I saw his fake friendly appearance, I was disgusted, and I reacted violently," he told the court. "It was a quick reaction. I was amazed by the violence."

He said he and his friends had considered bringing an egg or a cream pie to toss in the head but had given up on the idea—and he insisted, the slap was not planned.

"I think Emmanuel Macron represents the decline of our country," he said, without explaining what he meant.

Why Cristiano Ronaldo Could Finish Euro 2020 As Top Scorer.

Arsenal FC rejects first €15m bid for one of their stars