By linknaija (self media writer) | 10 months ago

Senator Ezenwa Onyewuchi, who represents the Imo East Senatorial District, has criticised the suspension of six members of the State House of Assembly for alleged unparliamentary acts that occurred without due process. 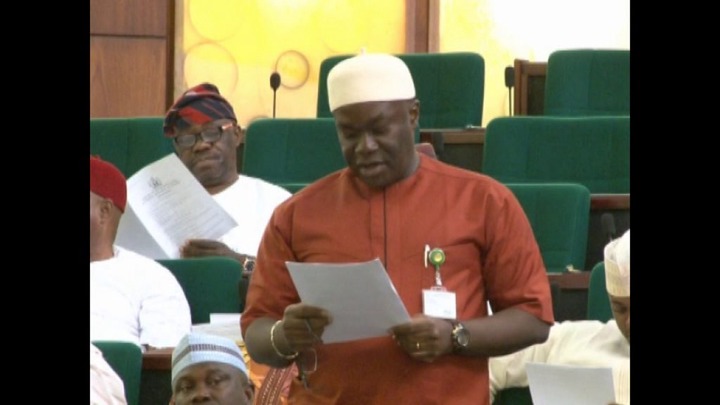 As stated in a statement issued by his media aide Chiaka Alozie, the Senator characterised the legislators' suspension as a violation of their fundamental rights and a threat to democracy.

According to the sacrosanct norms of the Imo State House of Assembly as well as the Nigerian constitution, the suspended legislators are entitled to a fair hearing, which he reminds the house's leadership.

Senator Onyewuchi expressed concern about the suspension of these lawmakers, particularly the minority leader, on the basis of unproven claims, saying that this is a concerning and potentially dangerous trend.

It is also unjust, according to him, for these legislators to be denied the right to speak in the State House of Assembly on behalf of the constituencies they represent.

As a result, he called on the House leadership to lift their suspension and recall the impacted members, allowing them to resume their legislative duties and fulfil their responsibilities to their constituents.