Why has Iran dropped India from the proposed rail project from Chabahar Port to Jahedan near the Afghanistan border? Is India not paying proper attention to this project due to the sanctions imposed by USA?

Well, it is obviously a strategic loss for India being evicted from the project as it was the only way India can connect to Afghanistan through land where India can deliver its commitments to Afghanistan. 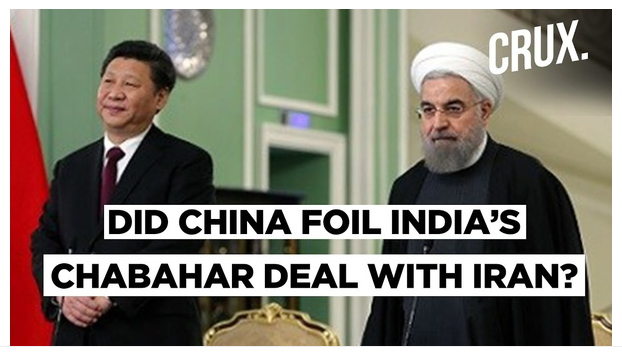 There are many implications to this decision, Chabahar port in Iran is very important for India, India has stake in that and now china moving its hands to Iran for its greater interests like oils, trade and bringing Iran to belt road initiative which will further open the doors to middle East. Besides, Iran will become part of entangling India through the string of pearls. 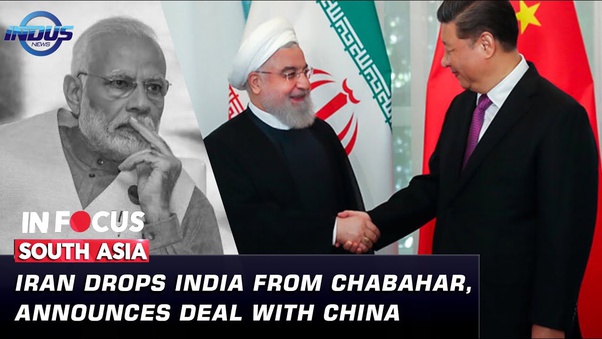 There is a very confounding question, why Iran doing this? Why they are trying to more close with china? Well, the reason is America and their interest. America has been bashing Iran in multiple ways, they repealed from nuclear deal which was signed during Obama's administration, now it is repealed by President Trump, besides a handful of sanctions put in place on Iran which literally cracked Iran's economy, the majority or Iran's revenue comes from trading oils, but in recent times their economy has been shrinking very badly due to the american sanctions. 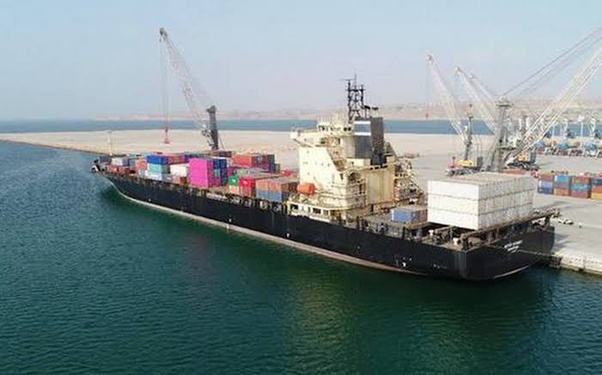 In fact India had to cut shot the import from Iran to satisfy America that Iran is striving, India fearing sanctions from America forced to do that. Therefore, Iran has been in a situation to look for a lifeline which can help them from this extremely difficult situation, and there came the china 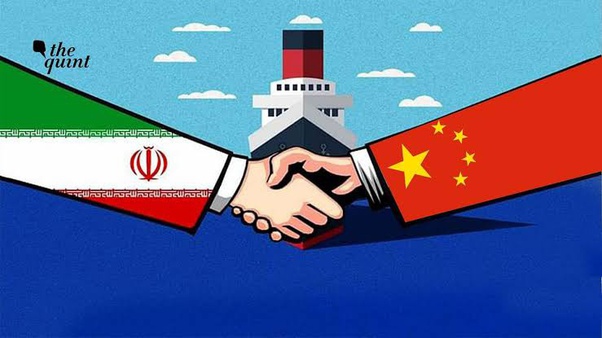 China has been trying to get an entry into middle East which it has been trying for quite some time , china has greater interests in the region, certainly oil is something which china has been very concerned about , now bringing Iran on table has multiple strategic benefits to china. Those are listed below;

(1) China will get oil from Iran at the lowest price ever for the next 25 years without any disruption.

(2) China will be able to get access of intelligence and crucial strategic date of the region. (remember India has to be worried about it as Iran is India's neighbor and is a friendly nation).

(3) China will be able to get an another strategic partner very close by Pakistan, and can bring them in belt road project which will give wide opening to middle East.

(4) If in the future, China gets hold of any port in Iran, it will put India and the entire region in danger as it is a major trade bay.

(5) China can get access to Chabahar port will hamper India's interest.

(6) China also promised their GPS system to Iran called BYDU, which will have serious implications in India's security.

(7) China also offered 5G to Iran, and 400 Billion dollars developments in the next 25 years, which will open another China's dumping ground.

(8) China can leverage middle East better, and can push USA out of the region.

(9) China can create a buffer zone around India and also will get get hold of strategic location like Djibouti.

We cannot blame Iran for this development as they tried reaching out India but India showed its reluctance fearing America's sanctions. 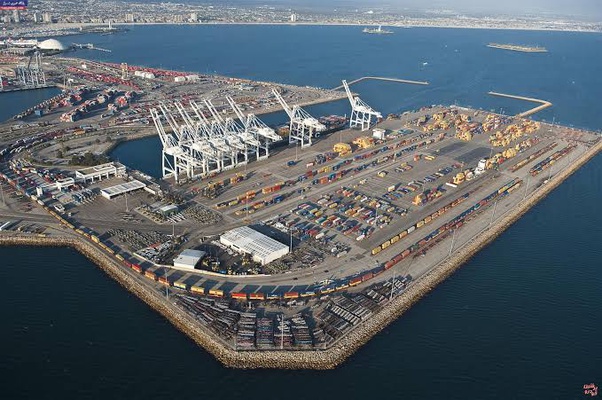 If Iran become major military and economic strategic partner of China in the region, India will have to worry much more than what we speculate now. India should play its card better, otherwise we will loss our leverage in the region.