One Northern PDP Governor The Party Should Avoid Losing To APC

By Crownprinces2 (self media writer) | 2 days ago

As the 2023 general election is fast approaching, Political parties in the country are already making their plans and preparation on how to become victorious in the Presidential, Gubernatorial, and house of Assemblies elections. 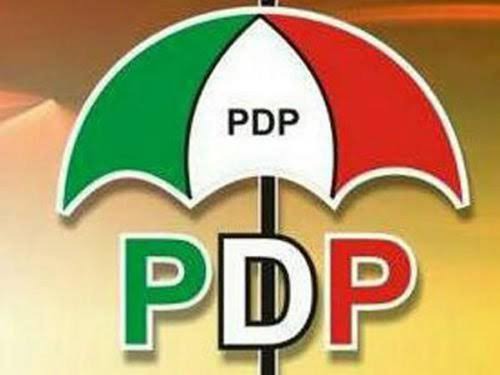 The main tussle is between the Peoples Democratic Party, PDP, and the All Progressive Congress APC. Recall that, the People’s Democratic Party, PDP, have revived their hopes of reclaiming power they lost at the centre in 2015 by 2023, following the alleged crack in the ruling All Progressive Congress, APC. PDP Governors’ Forum also reiterated that the platform will help the party return to power at the federal level in 2023, however, In these articles I will mention one Northern Governor PDP should avoid to lose. 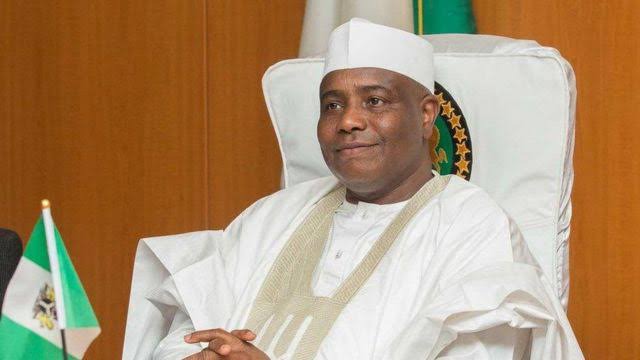 Tambuwal is one of the political heavyweight in the People's Democratic Party (PDP), and is currently the Governor of Sokoto State. He has a Vast Experience in Politics as a Three-term Lawmaker and Ex-Speaker of the House of Representatives. Equally, Influence as Chairman of the PDP Governors Forum (PDPGF) is an added advantage.

One of the heavyweight member people Democratic party most avoid to lose to APC party is the current governor of sokoto state, Aminu Tambuwal.

In my own opinion, Within the PDP, Tambuwal is a major decision maker, Equally, the Sokoto State Governor is one of the most referred Political Gladiators due to his Courageous and Fearlessness Qualities. He is considered to be one of the most powerful and influential governors in PDP. If PDP lose Tambuwal to APC it might affect the party in forthcoming election because of is experience and has one of decision maker in the party. 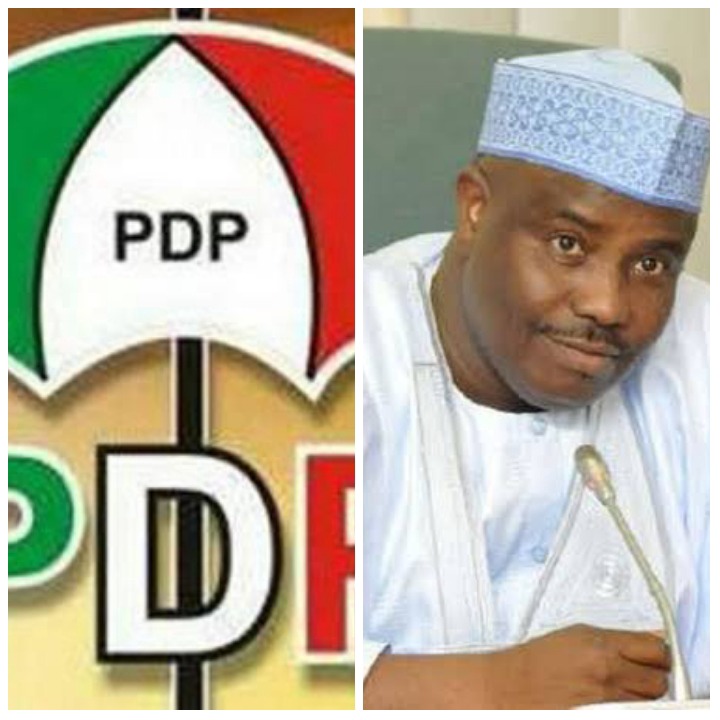